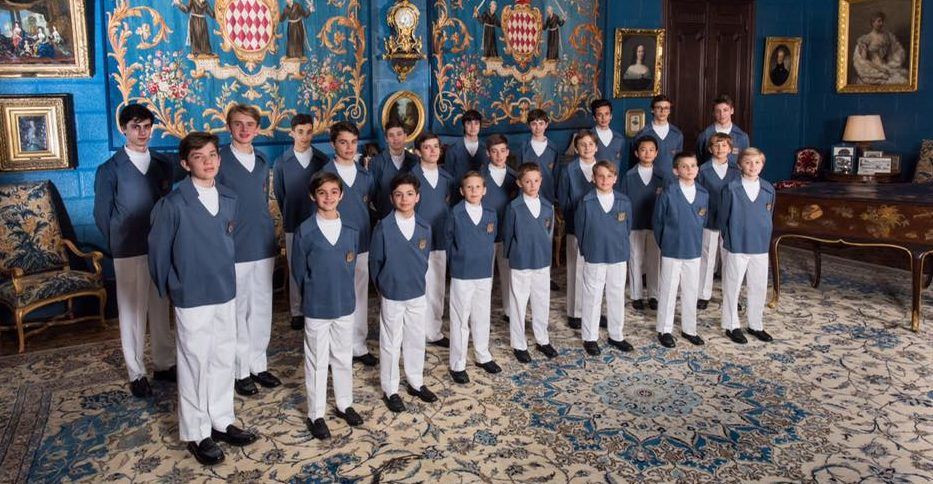 The tour started on July 3 in Vancouver and will finish in Los Angeles on July 23.

Monaco’s embassy in Washington DC and consulates in Vancouver, San Francisco and Los Angeles, have been very much involved in making the necessary arrangements for the tour, which has been acclaimed as a great success.

Last year the choir toured Asia for three weeks, including China, South Korea and Japan, where many of their concerts were televised.

Created in 1971 by Prince Rainier III, the audition-only troupe is made up of talented boys aged 8 to 16, who perform, currently under the direction by Pierre Debat, a repertoire of sacred works, French and Monégasque folk songs and English-language songs.

In a statement on the choir website, Prince Albert II comments: “The activities of these little ambassadors of Monaco deserve all of my support, and I commend them for their commitment and their career. Their merit is praiseworthy and so is the enthusiasm they show under the guidance of Mr Pierre Debat, himself gifted with the same passion as that of his parents.”

Carol Bruton paints with the pulse of the universe and the joy of a self-assured woman.