Nübel’s stay at Monaco could be cut short

Nübel’s stay at Monaco could be cut short 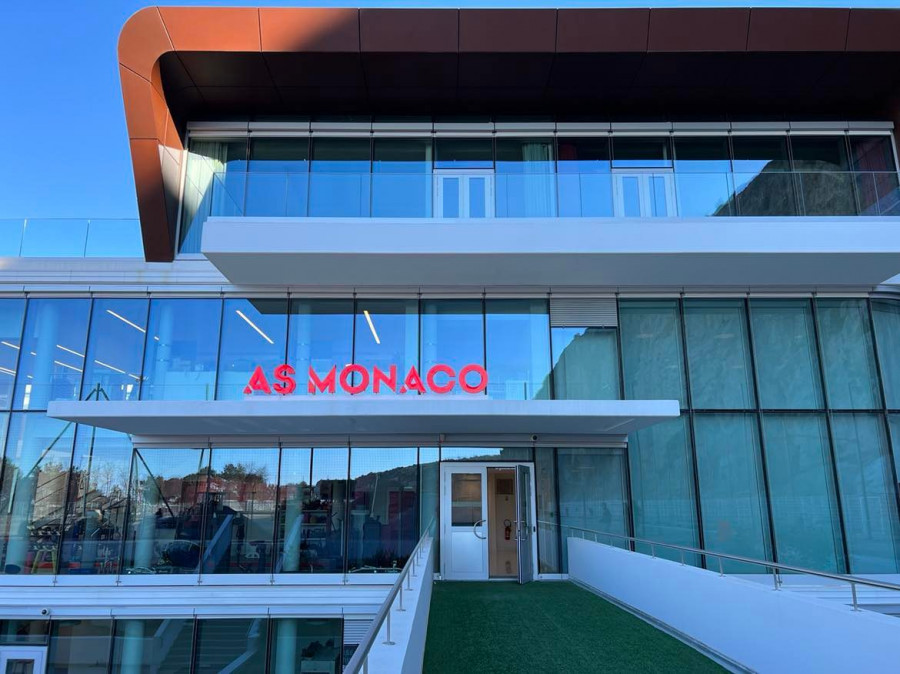 The knock-on effects of a season-ending injury to Bayern Munich goalkeeper Manuel Neuer could see Alexander Nübel’s stay at AS Monaco cut short.

As reported by Sky Germany‘s Florian Plettenberg, Bayern Munich are in contact with the Principality club about repatriating Nübel. The German goalkeeper has been at Monaco since the beginning of the 2020/21 season, and initially was contracted to be at the club until the end of the current campaign.

However, there is a desire within the club to possibly retain Nübel at the end of the current season. With two-and-a-half years remaining on his deal at the Bundesliga champions, sporting director Paul Mitchell is apparently interested in prolonging his stay, potentially with a view to a further loan deal.

Whilst there may be a desire to keep Nübel, there is no certainty that he will remain at the club, even until the end of his contracted loan. Following Germany’s World Cup exit, Bayern Munich’s number one Neuer broke his leg in a skiing accident, prematurely curtailing his season.

Consequently, the Bavarian club suddenly find themselves short of a goalkeeper. An easy option and one that they are currently exploring is recalling Nübel. According to Plettenberg, Bayern Munich have made contact with Monaco regarding the goalkeeper’s potential return.

Monaco are seemingly unwilling to let Nübel leave, and with no recall clause in his contract, Bayern Munich will have to negotiate with the Principality club in order to complete the operation. Monaco’s will to keep the player looks set to be tested.