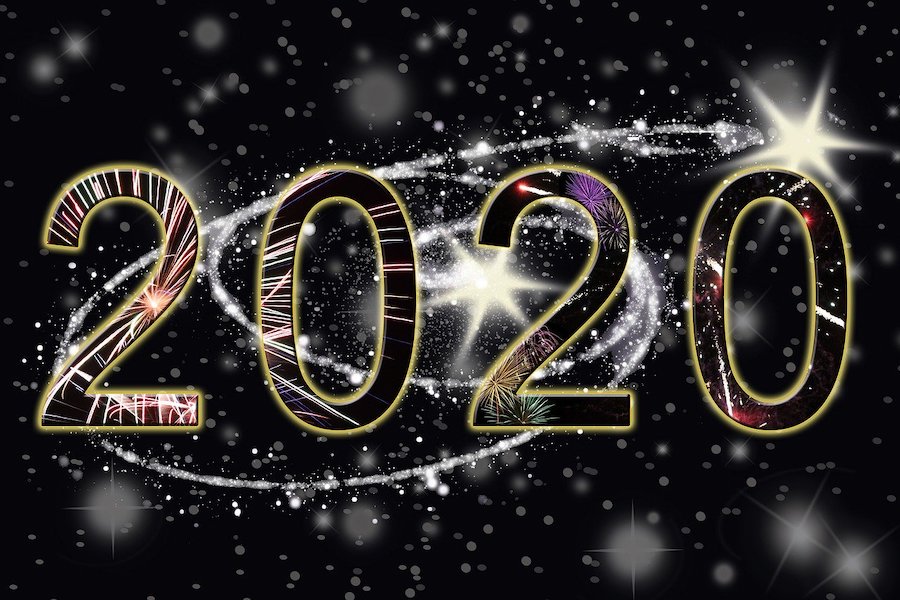 To mark the arrival of 2020, the Monaco City Council is organising an evening of musical entertainment on 31st December at Port Hercule, in addition to extended hours at the Christmas Village.

The Christmas Village and food stalls will be open until 11pm on New Year’s Eve, while midnight skating at the ice rink will be possible thanks to a 2am curfew.

To dance in the new year, there will be two DJs and two separate stages from 9pm to 3am. The stages will be located in the Christmas Village – one near the ice rink and a smaller one at the foot of the Big Wheel.

The highlight of the evening will be a midnight firework display at the Port of Monaco.

So far, the weather forecast for New Year’s Eve looks good: mainly clear skies with a high of 13°C and a low of 8°C.

We should also be able to kick off the new year with a lovely day full of sunshine and a high of 14°C on 1st January.

There are five entrances to the Christmas Village: three at the top of Boulevard Albert Ier, one at Darse Nord and one at Darse Sud. Special security measures will be in effect, so the council advises people carry small bags to make security checks easier.

Meanwhile, the walkway on Boulevard Albert Ier is closed to the public.