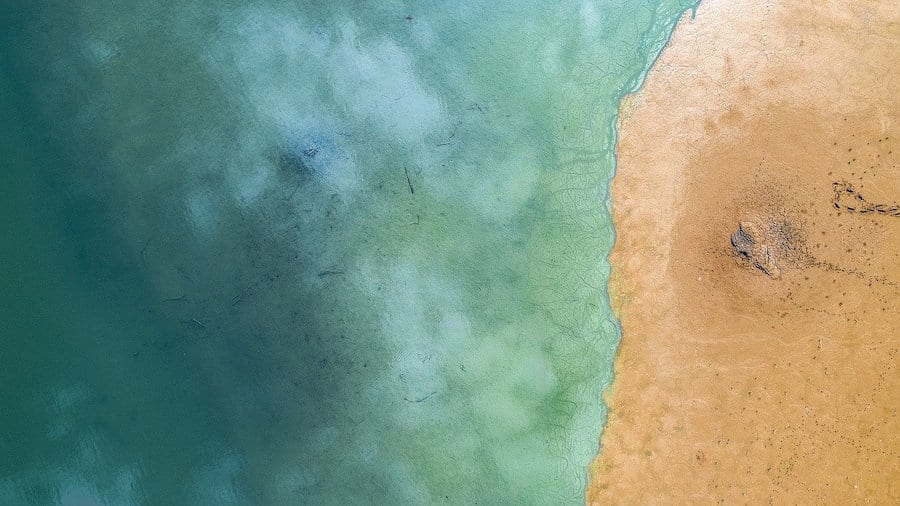 The Oceanographic Museum was the scene on Wednesday evening for a conference held on the future of the seas called ‘Ocean Health, Human Health’. The event, co-organised by the museum, the Prince Albert II Foundation and French magazine L’Obs, was part of the Week of Planetary Health, and attracted many in-house participants and guests as well as followers on YouTube, where the event was broadcast.

The bottom line coming from the speakers was that the oceans are in need of a lot of help. Between overfishing, plastic and agricultural pollution, and global warming, the seas are in big trouble.

The conference was opened by Robert Calcagno, Director General of the Oceanographic Institute, and punctuated with the speeches by Professor Patrick Rampal, President of the Scientific Centre of Monaco (CSM), Lucile Courtial, from the association Beyond Plastic Méditerranée (BeMed) and François Houllier, President and CEO of IFREMER.

Mr Calcagno reminded listeners of the links between the oceans and man and explained that health meant not simply the absence of disease, but that it has a broader meaning in the context of general well-being. He also highlighted the contributions and research offered by the agencies in attendance.

A video on the virtues of net and line fishing versus industrial trawling was then shown and the stage was taken over by Patrick Ramal. Mr. Rampal announced that a report would be made available from research undertaken during the lockdown period when the sea had a chance to rest from all the usual human interference. He said that research shows it is possible to preserve the planet if we act now, adding, “Humanity cannot survive without healthy oceans. Marine plants in the oceans produce 70% of the oxygen we breathe on land. Two billion people depend on the product of the oceans for their protein intake, 97% of our water resources come from the oceans. The ocean absorbs 30% of the CO2 produced by human activity. The oceans are in great danger because of their pollution which is due to the huge amount of waste that we dump there every year.”

After pointing out the laundry list of ills affecting the oceans, such as the so-called Great Pacific Garbage Patch, an enormous vortex of mainly plastic rubbish that equals an area roughly a fifth of the size of Europe in the North Pacific Ocean, the high levels of pollutants found in fish, especially the larger marine predators who feed on smaller fish and that we as humans consume regularly, and the widespread use of pesticides and livestock waste that gets habitually dumped into the seas, he handed the stage over to François Houllier.

Mr Houllier emphasised the links between human health, animal health and, finally, that of the environment in general. He pointed to aquaculture as a possible solution to some of the problems currently being faced, especially in terms of food security. He cited that it is a sustainable way forward as the demands on the seas to provide food for humans increases.

Lucile Courtial then spoke about one of the biggest pollution problems and the one that is currently at the top of most environmental agendas: plastics. Consumers, she says, are slowly becoming savvier and more conscious of plastic usage and are beginning to make efforts to reduce. On the industry side, Ms Courtial’s organisation has been working with manufacturers to look at alternatives to plastic packaging to reduce waste.

Local News Cassandra Tanti - June 12, 2019
Key players in Monaco’s banking sector have turned out in force for the Challenge Inter-Banques-Trophée ERI organised by the Yacht Club of Monaco

Local News Staff Writer - April 17, 2019
Tickets for the 16th edition of the Top Marques Show are now on sale at the Grimaldi Forum Box Office in Monaco. Prices vary between 70 euros and 40 euros.