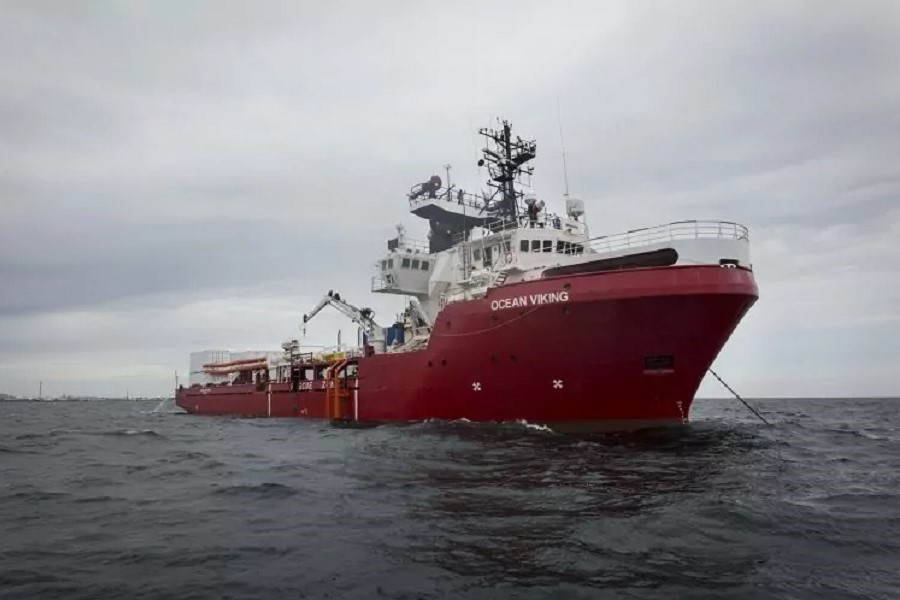 The 234 migrants who had been stuck aboard the Ocean Viking rescue ship for 20 days have now safely landed in the port city of Toulon after Italy refused them entry.

A nightmare that has finally come to an end: the 234 migrants, among them very young children and unaccompanied minors, are now on solid ground after nearly three weeks living aboard the rescue boat Ocean Viking, which is run by humanitarian association SOS Méditerranée. The boat spent much of that time sat adrift the Italian coast in a long and fruitless wait for the Italian authorities to admit the vessel.

Disagreement came about as the new prime minister of Italy, Giorgia Meloni, refused to let the boat dock, eventually forcing it to look for safe harbour elsewhere. The Ocean Viking turned its sights on France, who protested, citing EU law which states that migrants should be not refused safety.

In the end, the French relented and allowed the ship to dock in Toulon where 189 of the migrants were sent to a holiday village on the Giens peninsula in Hyeres. The site has been transformed into a temporary “waiting area” where the passengers are being processed before it is decided if they have valid reasons to seek asylum. Whilst here, the migrants are not considered to be in France, but in a sort of international zone, living in yet another limbo land and unable to leave until they have been assessed.

One passenger has been hospitalised and the remaining 44, many of them unaccompanied minors, have been taken into the care of social services.

SOS Méditerranée is already back out to sea on the lookout for more people in need.

“There have been more than 20,000 deaths since 2014 in the Mediterranean Sea and we do not accept that this sea becomes a cemetery,” says a spokesperson for SOS Méditerranée.

Doctors without Borders (Médecins sans Frontières) has also announced that its rescue vessel, the Geo Barents, will resume rescue missions. Since the beginning of the year, 1,891 migrants trying to get to Europe have been claimed by the Mediterranean Sea, according to the International Organisation for Migration (IOM).