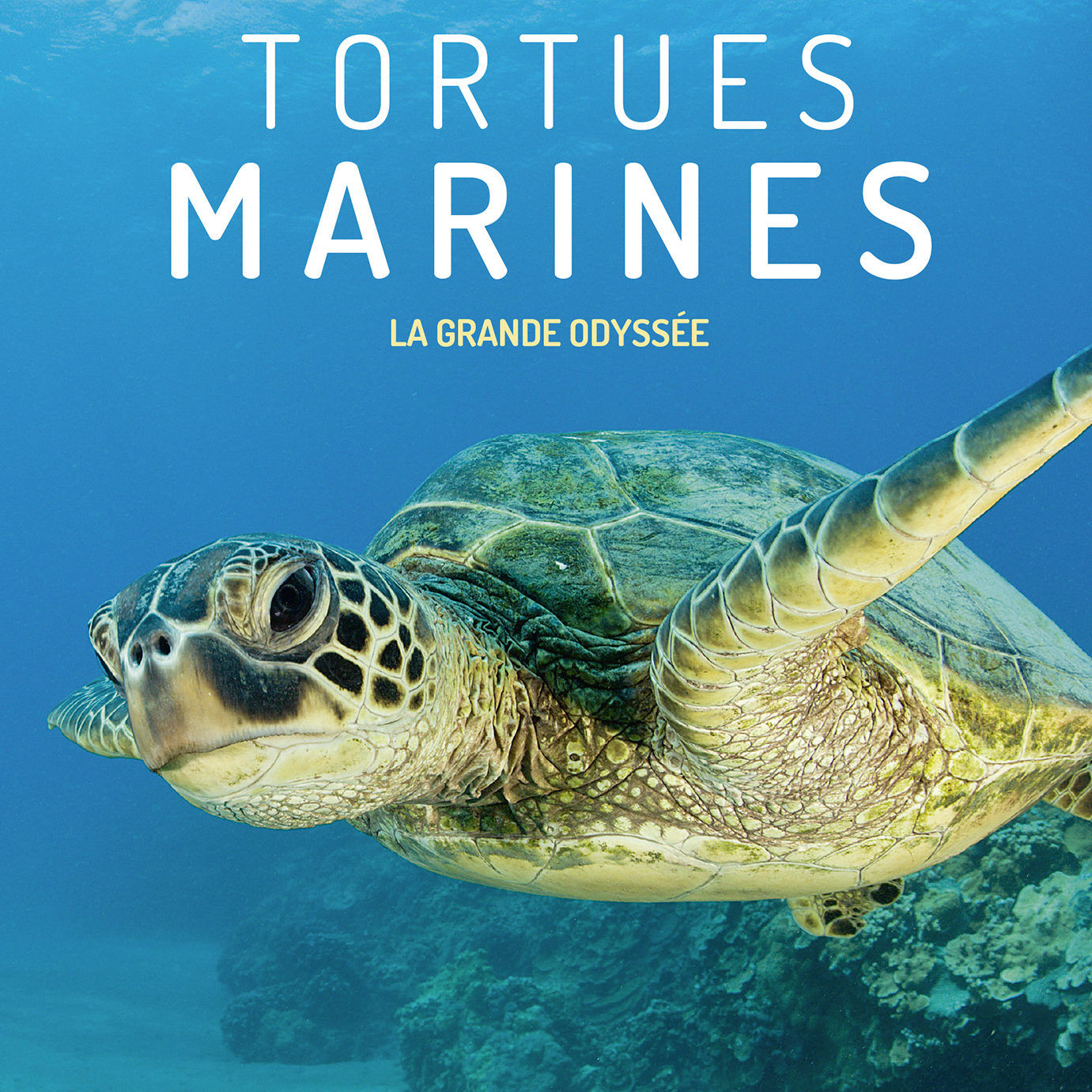 Robert Calcagno, Director of the Oceanographic Museum, has written a book “Sea Turtles, The Great Odyssey”, which will be published on November 22.

The 144-page book, which includes a preface from Prince Albert, looks at the mistreatment by humans and how the reptiles suffer from most of the pressures exerted on the marine environment, from the coast to the high seas: urbanisation, overfishing, collisions, pollution, the accumulation of plastic and other dangers.

For the first time in their long history, they may not survive the profound changes they face.

Robert Calcagno served as Minister of the Environment of the Principality between 2006 and 2009, before taking over the Oceanographic Museum of Monaco in 2009. He organises and hosts many international meetings – his favourite themes involve ocean governance, marine protected areas, the protection of sharks and the preservation of the biodiversity of the deep seabed – with the goal of mobilising political and socio-economic players and creating synergies with the community.

In keeping with Mr Calcagno’s commitment to putting his ideas into practice, sea turtles will soon benefit from a care centre in Monaco, currently under construction as an extension of the Oceanographic Museum. Located in the open air, it will consist of a clinic and a convalescence basin, allowing injured turtles to recover in peace. Visitors will be able to observe these animals and understand their fragility.

Mr Calcagno is the author of several books for the general public.

Photo: CD[/caption] Following the funding in 2012 of the Da Vinci Robot, thanks to donations by generous donors to the Princess Grace Hospital, Dr Maurice Chazal, Head of the Digestive Surgery Department, and Dr Hubert Perrin, Deputy Chief of Staff, wanted to organise the second edition of the Rencontres South France of Digestive Robotic Surgery here in Monaco. This scientific meeting of the first order, which was inaugurated by Stéphane Valeri, Minister of Health and Social Affairs, gave the opportunity to several dozen digestive surgeons specialised in robotic surgery to evoke the emergence of new practices in digestive surgery thanks to the contribution of the robot, thus allowing a new orientation for this specialty. The robot is used not only in urology, in colorectal cancer surgery, but also, in an emerging way, for complex operations of the liver and the pancreas, where the laparoscopic technique is not optimal. This is a real technological breakthrough for the physician in his operating practice. It also improves patient wellbeing through less invasive and less traumatic surgery. Digestive surgery already represents at CHPG between 30 to 40 procedures by robot per year and is in full swing. Thanks to these measures, the Principality is at the forefront of technological progress and continues to offer excellence in care.

Local News Cassandra Tanti - July 15, 2019
Around one hundred of the most senior figures in Monaco’s yachting sector have come together to celebrate the launch of the Monaco Yachting Guide 2019.