As part of the inauguration of the Biodiversarium at the Oceanological Observatory of Banyuls-sur-Mer, a partnership agreement between Monaco’s Oceanographic Institute and the University Pierre and Marie Curie was signed on Wednesday, November 29, in the presence of HSH Prince Albert and many personalities.

Both institutions are committed to collaborating on marine science, long-term ocean observation and the impact of global warming. Through their partnership, they intend to strengthen their capacities to popularise, promote and disseminate scientific knowledge and the understanding of the marine environment to as wide a public as possible.

This is a logical consequence of the long-standing relations maintained by the two institutions, as evidenced by numerous documents in the archives of the Oceanographic Institute, including loans of exhibits such as reversing thermometers for a scientific campaign aboard the Orvet, animal consignments (Pennatules, Bonellies, Cerianthes, Morayes …) and exchange of publications.

The libraries of both institutions have been in constant contact since the early days and several directors of the Oceanological Observatory of Banyuls-sur-Mer served as members of the improvement committee of the Oceanographic Institute.

Building on a shared past and in close collaboration, the two bodies have now officially joined forces in the service of ocean protection, in response to the growing need to inform, teach and decrypt the issues related to the marine world.

Specifically, assistance will be provided to the scientific missions conducted by Monaco Explorations.

Monaco’s Oceanographic Institute –founded in 1906 by the Prince Albert I Foundation –and the Oceanological Observatory of Banyuls want to engage as much as possible to better understand the impact of human activities on the oceans, and to encourage their conservation. 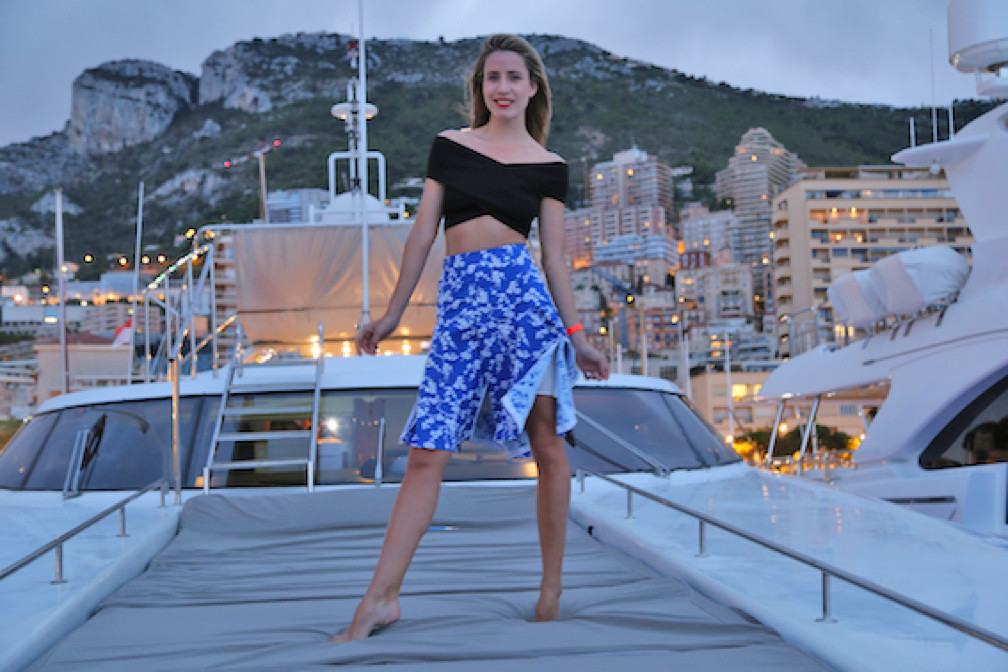 Vanessa Milanja cofounded the Milanja fashion label with her twin sister Christina[/caption] You know how the saying goes "Go big or go home"? Well, fashion designer Vanessa Milanja is definitely not interested in going home at the moment. Last Friday, she and her fashion label "Milanja", cofounded by Vanessa and her twin sister Christina, made its Monaco debut after much success in their native Australia and just last fall showing during New York Fashion Week. Sprinkle in a yacht ("Palm B" owned by Gary Fisher, our host for the evening), plus champagne and 80 Monaco residents and guests and we had the recipe for a perfect evening of fashion and fun organised by Richard Shepherd of The Shepherd Collective. 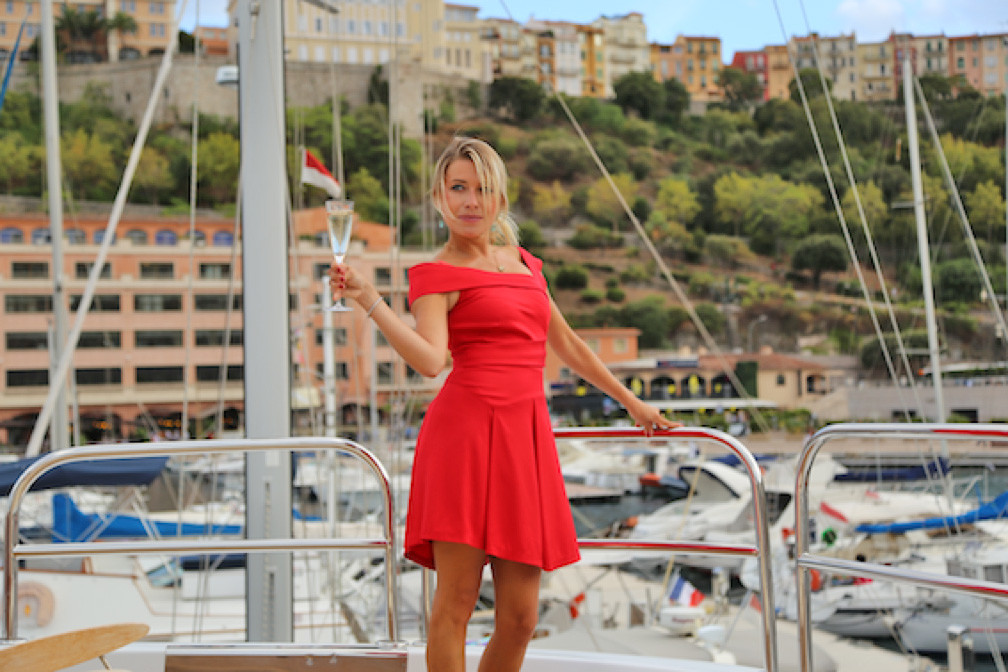 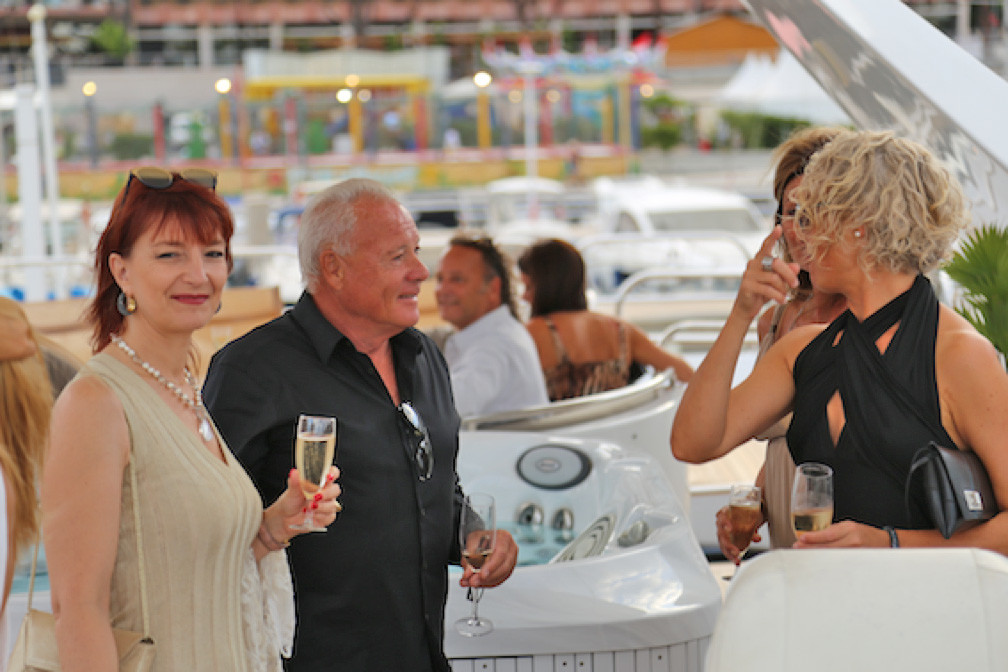 As the sun began to set, models donned the Milanja Spring Summer 17 collection fittingly named “Zephyr”. With its sumptuous silk biased cut gowns in shades ranging from neutral to bright, to choker dresses and cold shoulder necklines, there were offerings to appeal to both the ladies that lunch and their Instagram obsessed offspring. In one salon of the 37-metre Palm B yacht, lifestyle architect Milena Cvijanovich of MCM Design Studio did a turn in an embellished emerald gown and promptly bought it. In another room, a young hairdresser named Mariella of Aldo Coppola salon (avenue de Grande Bretagne) explored the options of wearing a long navy and white striped skirt as a dress showing the versatility of the Milanja label, as well as its range of appeal to different kinds of women. 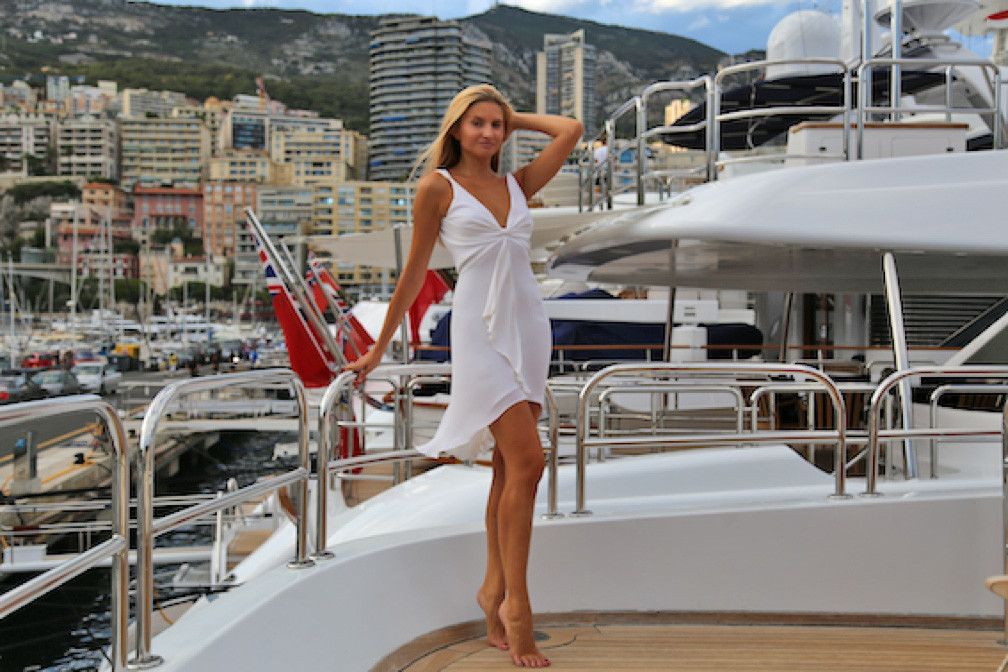 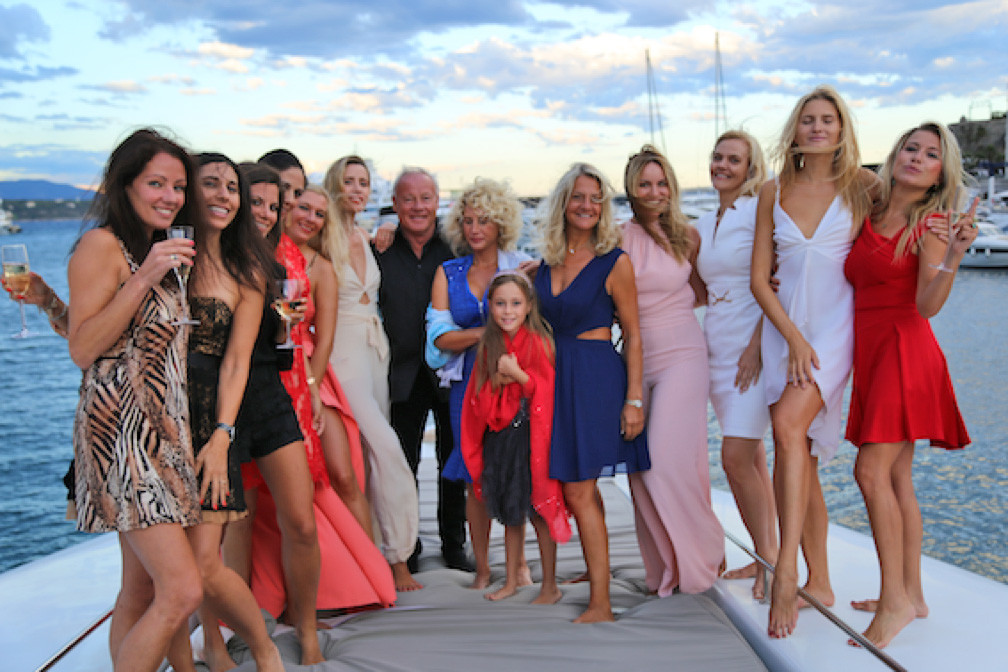 As the stunning model/designer Vanessa Milanja, clad in her exquisite blue and white jacquard "swan skirt" and a very on trend cross bandeau top, explained to me, most of the standouts from the collection that I was dying to see were currently on loan to celebrity and VIP clients (kudos to whoever's stylist nabbed one of their lace choker gowns). As sunset faded into twilight and the clock crept towards midnight the party moved to the top deck, the music turned up, and the hot tub turned on. Vanessa Milanja dancing against the sparkling lights of the Monaco city line, herself soon to be one of them if what I'd seen earlier was any testament to her future here. Check out more at Milanja.com Instagram sensation and style blogger Louis Pisano writes SuperficialLivingDiary.com. Article first published August 16, 2017. [gallery td_gallery_title_input="Milanja debuts at New York Fashion Week" size="large" td_select_gallery_slide="slide" columns="1" ids="20596,20595,20594,20593,20592"]

Local News Cassandra Tanti - August 2, 2021
The Monaco Yacht Summit will return to Monaco this September, bringing some of the best yachting experts to share valuable insights with potential yacht owners and charter clients.