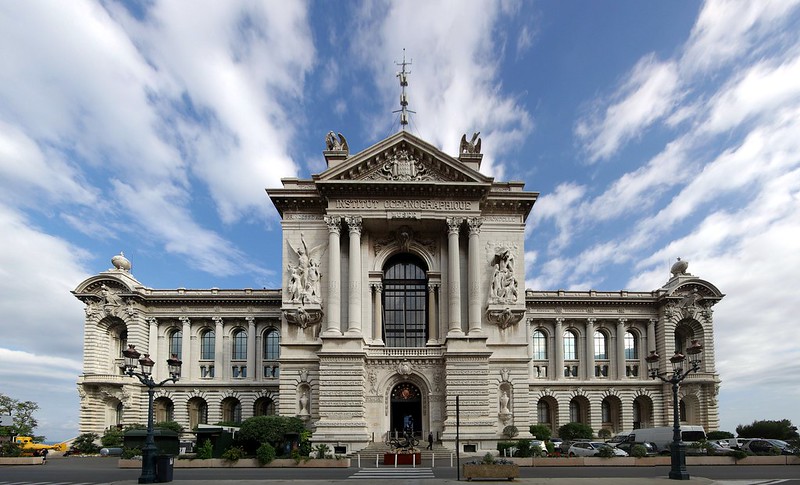 After the success of last year’s campaign, the Oceanographic Museum is holding another recruitment day to fill seasonal and temporary positions coming up this April.

Last year saw more than 300 candidates come out to apply for jobs ranging from two to six month time periods at the museum. This year, there are 15 such positions up for grabs, including those of boutique clerks, cashiers, reception greeters, educational leaders and entertainment assistants.

Prospective applicants interested in working toward the protection of the oceans are invited to turn up at the museum on Tuesday, 10th March between 10am and 5pm. They are asked to bring a CV along with a cover letter.

Candidates will then meet with the relevant department heads to hand in their applications and have a brief face to face meeting with them. This gives applicants the chance to put their best foot forward and say why they would be a good fit in this professional, cultural and committed working environment.

Fluency in both English and French is a must and submissions will be accepted only from Monaco and certain neighbouring municipalities.

The Oceanographic Museum is a Monaco institution opened in 1910 by Prince Albert I, a staunch advocate of the environment, particularly the seas. The museum offers more than 6,000 specimens to be discovered and strives to be a place where people can exchange ideas and debate the state of the oceans and how to best protect them.

The institute pursues its mission of environmental mediation and relies on its two establishments which are the Oceanographic Museum of Monaco and the House of the Oceans in Paris.