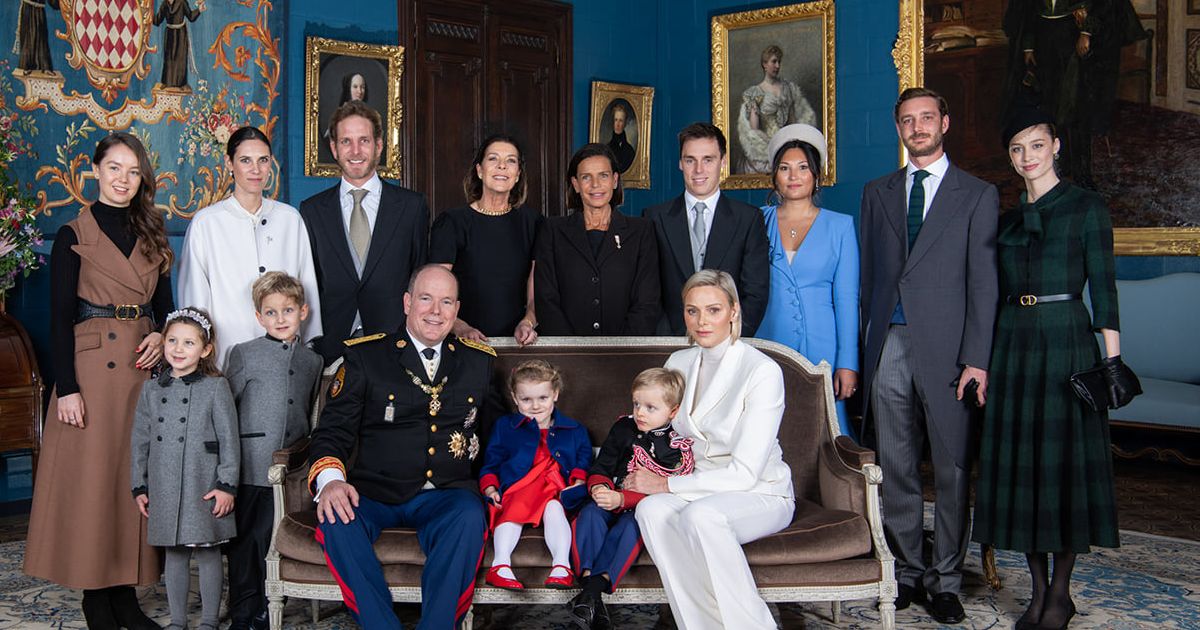 The Prince’s Palace has released an official photograph of the reigning Grimaldi family as part of National Day Celebrations.

The charming photograph was taken in the Salle des Gardes of the Prince’s Palace on Tuesday 19th November, the day Monaco officially celebrates its ruling family and the Principality’s long and proud history.

In the background is the Grimaldi family coat of arms.

Photo was taken by the Prince’s Palace of Monaco