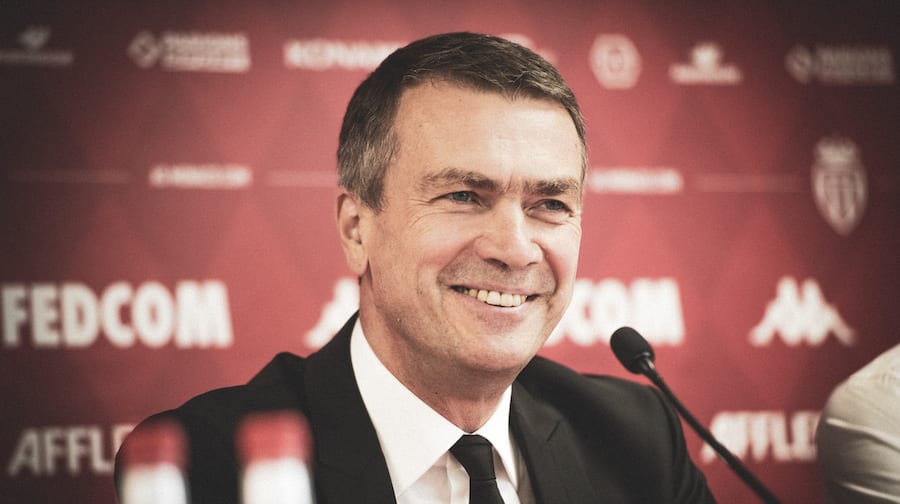 AS Monaco’s Vice-President and CEO has been elected as the newest Board of Directors Member for the League of Football Professionals.
The General Assembly of the League of Football Professionals (LFP) recently selected the latest Board of Directors, and AS Monaco’s own Oleg Petrov was amongst them. Mr Petrov was named Vice-President and CEO of the club in February 2019.
“I am very happy to be part of the Board of Directors of the LFP, as a part of the representatives of Ligue 1 clubs,” said Mr Petrov. “I thank the club presidents for their confidence in me. This is of course an important moment for AS Monaco. I will do everything possible to help our league meet the challenges that arise, to work in the collective interest, and to continue the remarkable development the league has made in recent years and to contribute to the influence of Ligue 1 internationally.”
He will join the ranks with counterparts from other major clubs such as Paris Saint-Germain’s Nasser El Khelaïfi, Jean-Pierre Caillot of Stade de Reims, Jacques-Henri Eyraud from Olympique de Marseille, Loïc Féry of FC Lorient, FC Nantes’ Waldemar Kita, Laurent Nicollin from Montpellier HSC and Jean-Pierre Rivère of OGC Nice.