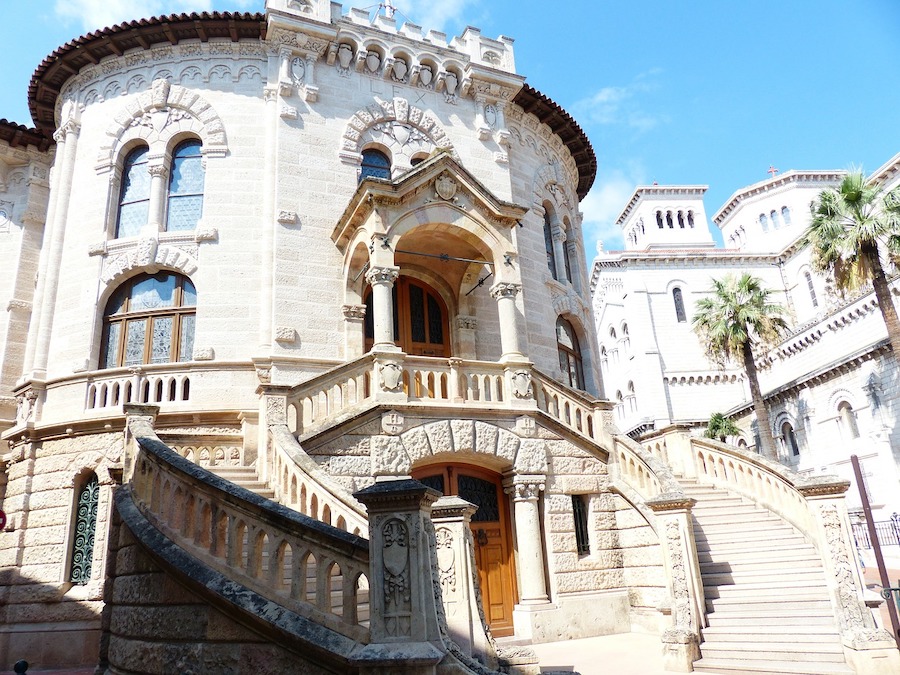 A sovereign ordinance is expected to be forthcoming in the next days, according to Monaco-Matin, and will officially formalise the change.

Mr Zamphiroff will be replaced by an as yet unnamed French magistrate who has already been selected by Secretary of State for Justice Robert Gelli.

These are not the only changes afoot in the Monegasque justice system. Two new advisors will also soon be named, as the terms of the current two are about to end and a recruitment competition for two new magistrates is about to be launched, a decade-long first.

“This is the first time since 2010 that the we are opening a competition to recruit two Monegasque magistrates. So, it has been 10 years since such a competition was held,” Gelli said in a recent interview withMonaco Hebdo. “To be a candidate, you must therefore be of Monegasque nationality, be at least 21 years old and hold a legal studies diploma, which corresponds to a master’s degree. The candidates will then have to pass a written test and an oral test before a jury.”

GRECO, the Group of States Against Corruption, will also be observing the recruitment process, not only to show the candidates academic credentials, but also their moral and ethical ones as well.