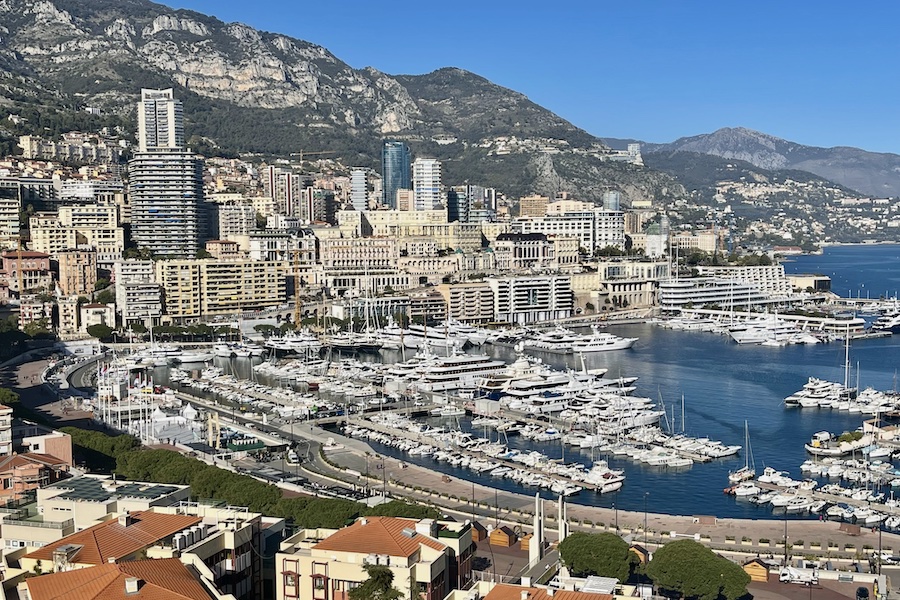 The highly transmissible subvariant of Omicron, known as BA.2, is now the dominant Covid strain, sending the number of cases surging once again in Monaco and the world.

After peaking at 2,157 in the third week of January and driven by the highly contagious Omicron BA.1 variant, the circulation of Covid in Monaco then fell as quickly as it had risen.

However, figures on Monday show that the incidence rate in the Principality now stands at 1,050, compared to 422 in the first week of March.

Analysis shows that the new Omicron subvariant, BA.2, is behind the resurgence.

Monaco Life has been informed that BA.2 now represents more than 80% of all sequenced cases in the Principality, while the World Health Organisation puts the global figure at 86%.

While it is even more transmissible than its highly contagious Omicron siblings, BA.1 and BA.1.1, the evidence so far suggests that it is no more likely to cause severe disease.

But as case numbers rise, the Princess Grace Hospital Centre has seen a corresponding increase in the number of Covid patients. Currently, there are 26 seeking care, nine of whom are residents, while one person is in ICU.

As with the other variants in the Omicron family, vaccines are less effective against BA.2 than previous variants, and protection declines over time. However, according to UK Health Security Agency data, a booster jab is still effective at preventing hospitalisation and death.