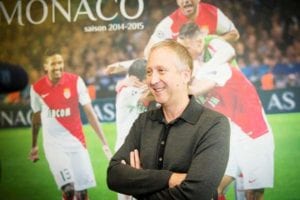 AS Monaco’s Vice-President, Vadim Vasilyev, has been given a one-game ban for alleging that French referees have been biased in favour of club rivals Lyon.

Mr Vasilyev made the controversial claims after Monaco’s 3-1 defeat to Lyon on December 18. He repeated the same allegations in an interview with French sports paper L’Equipe, published 48 hours later.

The French Football League’s Disciplinary Commission said the one-game ban will come into force on February 14, preventing him from taking any part in the game. An additional one-match suspended ban will be activated should he infringe again.

Monaco will be making a Ligue 1 trip to Bastia on February 17. However, Vasilyev will be able to take part in the Monaco delegation that goes to England for the first leg of their Champions League round-of-16 tie with Manchester City on February 21.

Tension between the French League and Monaco have run high in the past, particularly in the financial context, with a number of French clubs claiming that Monaco has an unfair advantage in being able to pay players’ salaries tax free.

Mbappe rumoured to be leaving for top... 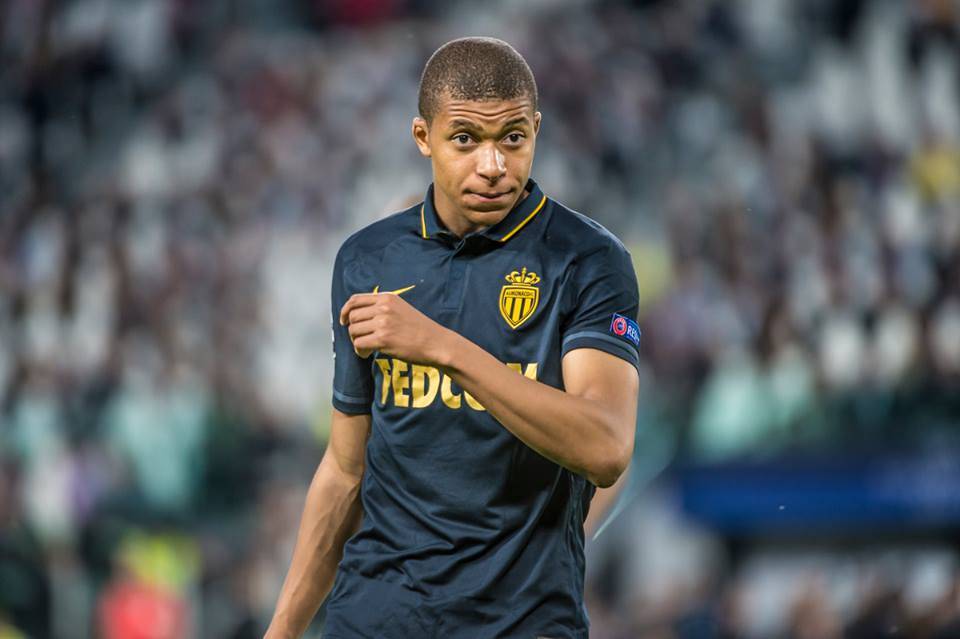 Kylian Mbappe scores team’s 150th this season in all competitions. Photo: Facebook AS Monaco[/caption] Prince Albert, who was present for Saturday's first leg of the Tour de France, was asked by France 2 about whether Kylian Mbappé, AS Monaco's young superstar, will stay in Monaco: "Kylian wants to stay and we want him to stay," the Prince told the news channel. "Discussions are in progress, a solution must be found," he added. Yet AS Monaco’s coach Leonardo Jardim has himself cast in doubt whether the club will be able to hold onto Mbappe. While just a few days ago it appeared the 18-year-old attacker might move to Real Madrid, there have been reports at the weekend that Arsenal is considering an offer of almost €140 million. Also Speaking on Saturday, Jardim said: “Every trainer in the world wants to keep their best players, but it's not always possible. "We will see what happens but the most important thing now is to focus 100% on our work, and to help develop the youngsters and later we will see who we have." However, Jardim held out hope that Mbappe might stay. “We want to keep him," he said. Bernardo Silva, Nabil Dirar and Valere Germain have already left, while Thomas Lemar, Fabinho, Tiemoue Bakayoko and Benjamin Mendy have all been reported as possible transfers away from Monaco. "I hope to keep the right players," he said. "It is not just me, all the coaches of the world would like to keep the best players. But with the Monaco project, maybe it's not possible to always keep the best. We're going to look at what's going to happen. "Three players left. Other players could leave us. Everyone knows our project. It did not change even if we have won the title. The project is the same. The goal is still win. Nothing changed.”

Sports Staff Writer - August 14, 2017
https://www.youtube.com/watch?v=CJYdCsha640 Every two years “Monaco Classic Week – La Belle Classe” adorns the Monaco coastline. This year’s event starts on Wednesday September 13, shortly before the annual Monaco Yacht Show, and will be sure to impress enthusiasts and the general public alike. One of the largest gatherings of classic boats, Monaco Classic Week was launched over 20 years ago and remains an authentic and unique Belle Époque event in the world, organised by the Monaco Yacht Club (YCM). According to YCM, the first sailing regattas were held in Monaco in 1862, followed by motorboat gatherings in the early 20th century. From 1904, the races and presentations of the early combustion engines attracted Europe’s elite “from industry and the aristocracy”, who propelled Monaco into “a privileged circle of maritime nations, making it a regular port of call for the world’s biggest yachts”. Owners of classic sailing and motor yachts make a point of meeting in the Principality for this major event, and thousands of keen sailors have attended the previous editions. An exceptional collection of sailing and motor yachts will be moored in the Monaco Yacht Club Marina, including over 60 classic sailing boats, period motor-yachts and 40 vintage motor-boats. Classic yacht races, regularity trials and speed contests combine with a Chefs’ Competition, Elegance Parades, and a host of other activities organised around the YCM’s Clubhouse.