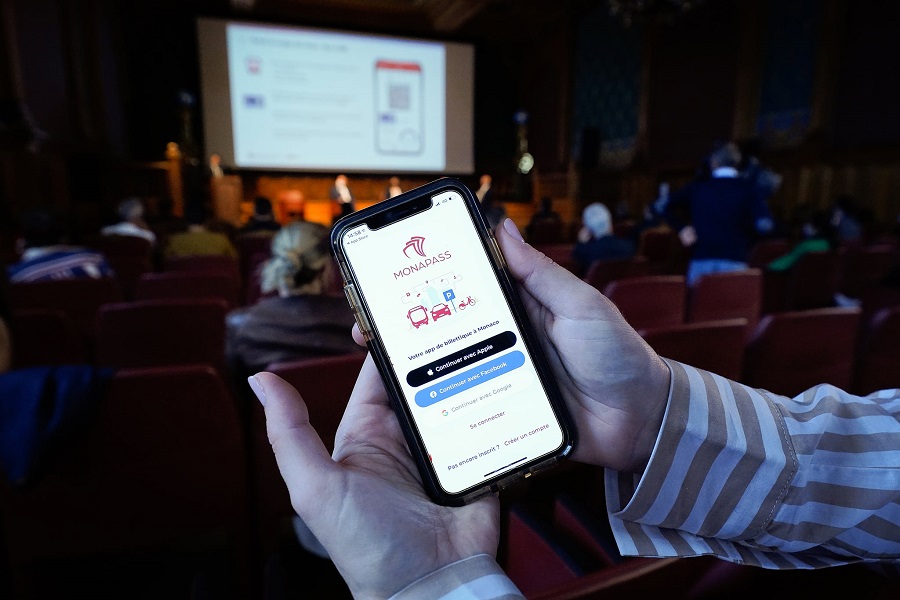 Tickets to major tourist attractions, such as the Musée Océanographique and Grand Bus tour, can now be purchased via the Monapass app.

From locating the nearest carpark space to showing in real time when the next bus will reach your stop, as well as purchasing bus tickets and managing a Monabike subscription, the Monapass was initially conceived by the government as a way to link up transport information and ticket purchases for those living in and visiting the Principality.

The app has now expanded its services to include access to some of the most popular attractions in the Principality: Musée Océanographique de Monaco, Cinéma des Beaux-Arts de Monaco and the Grand Tour, a bus experience. Users will be able to buy tickets through the app and thus avoid any queues at these tourist hot spots.

The app also offers a “digital wallet”, allowing users to store all tickets and subscriptions relative to the Principality – even those purchased elsewhere – in one place.

In the 18 months since its launch, the app has been downloaded almost 24,000 times, leading to 68,000 ticket purchases and subscriptions. It also won Monaco a digital mobility award in 2021.