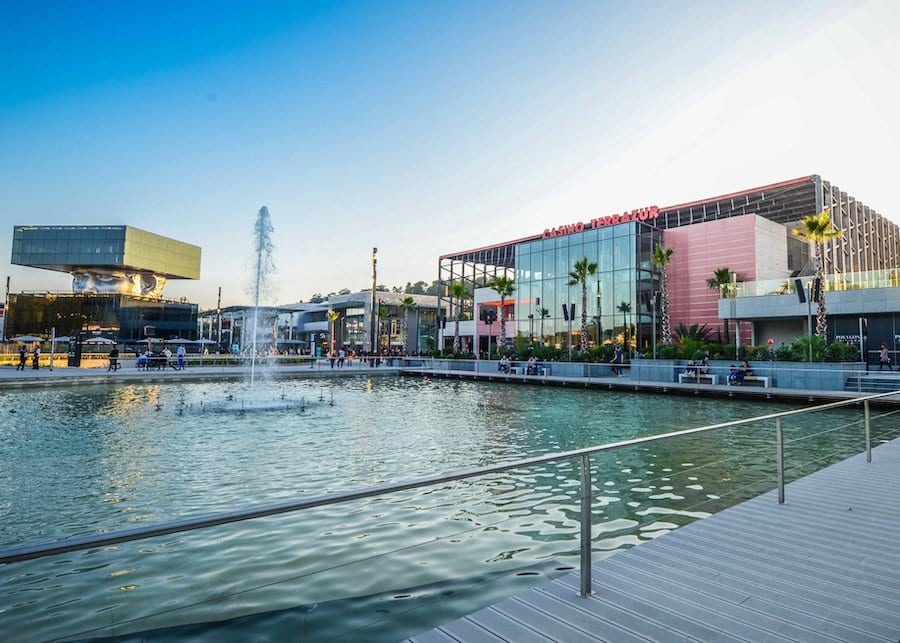 Two shopping centres in the Alpes-Maritimes, Polygone Riviera and Nice Valley, are bucking the system and reopening stores despite an order to close in February, using legal ambiguity as their “leg to stand on.”

The order to shut came on 23rd February following a Prefectorial decree prohibiting the opening of facilities more than 5,000m2 in size. The legal wording being quite vague, the management of the two centres went through the decree with a fine-toothed comb and found the letter of the law to concern only closed-in facilities.

As both Polygone and Nice Valley are open air, they do not specifically fall into that category, thus allowing a legal loophole to allow them to reopen.

As a result, Polygone announced Tuesday on social media: “Your open-air Polygone Riviera shopping centre (excluding Printemps and Primark) reopens its doors as of today, Tuesday March 2, Monday to Friday from 9 a.m. to 6 p.m. Your restaurants will continue to offer take-out and home delivery.”

They were also adamant to point out that all safety precautions were being taken and that customers and staff are being asked to comply with all health protocols.

Furthermore, the shopping mall has decided to limit the number of customers of the 77,0000 m2 complex. “We have reduced the size of the shopping centre,” said Hugo Rey, director of Polygone Riviera. “It was 9,000 people at the same time, it is now 3,800 people. Everything is controlled in real time, if this gauge is exceeded, access to the car parks is blocked.”

As 91% of customers in this area come by car, this is an effective way to control numbers, according to management.

Similarly, Nice Valley hit Facebook, though in a far more subdued way, saying, “Your Nice Valley shopping centre will reopen its doors from Tuesday March 2.” The modern Nice Saint-Isidore mall is located near the stadium in a part of the city previously underrepresented.