Opera carries on despite crisis

Opera carries on despite crisis 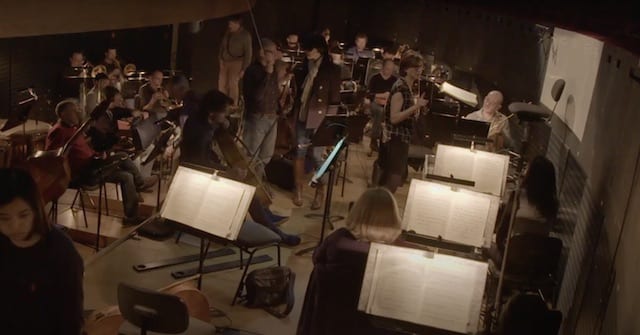 The health crisis has been a disaster for cultural institutions in the Principality, but the Opera de Monte Carlo has found a clever way to promote themselves during these trying times, as well as offering entertainment to legions of fans and new fans alike.
Since mid-March, the Opera de Monte Carlo has been unable to perform its planned repertoire for the 2019-2020 season. The opera house, like so many other buildings, has been completely deserted. Scores of people were left without work and there was no silver lining in sight.
These have been sad times for the opera lovers of the Principality and the region in general. But instead of despairing, stage director Jean-Louis Grinda took this as an opportunity to widen his audience and give people a chance to see the beauty of the shows that would have been.
As luck would have it, the opera had been recording shows and for the past year and had been posting them on the Opera’s YouTube channel. Falstaff, Lucia de Lammermoor and La Bohème have all been presented during lockdown. The presentations have run from 20 to 40 minutes in duration, depending on the play and act, creating a sort of episodic opera scenario where people tune in anticipating the next segment.
The segments have been posted to the Opera’s Facebook page as well with the hope that seeing an opera performed would boost visibility and create new enthusiasts.
“When you put on a show on Facebook, you don’t make any money, but it is visibility, a great means of promotion,” said Mr Grinda. “Above all sharing with our audience is a good way to keep the link with them. We will continue this approach after the crisis. We just need to strike a balance.”