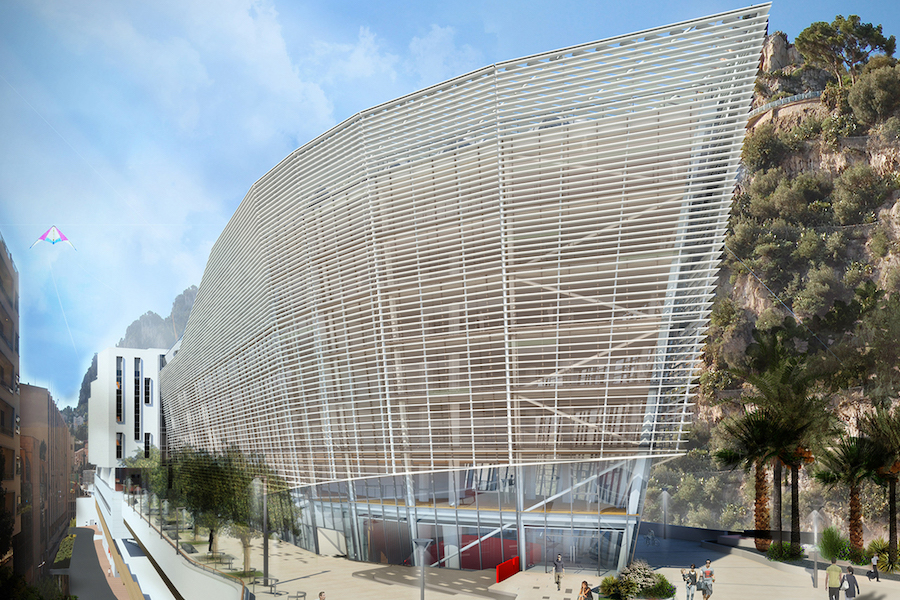 As the ‘Ilot Pasteur’ construction project continues to progress at a steady pace, the government has announced traffic disruptions that will last until the end of the year.

The project, which will see the creation of a set of buildings with a surface area of ​​more than 100,000 m², is one of the most important public projects in the Principality. It will accommodate many useful facilities, including the new Charles III College, the new Espace Léo Ferré, the new media library and a public car park with 900 spaces.

In order to extend the construction zone, which will eventually house the base of the future office building, authorities are closing the uphill direction of Avenue de Fontvieille for security reasons.

Until 30th November, this road will be completely closed to traffic, then from 1st December 2022 to 15th January 2023, occasional closures may occur to complete the work.