Opinion: Kovac, Clement and the fragility of managership

Opinion: Kovac, Clement and the fragility of managership 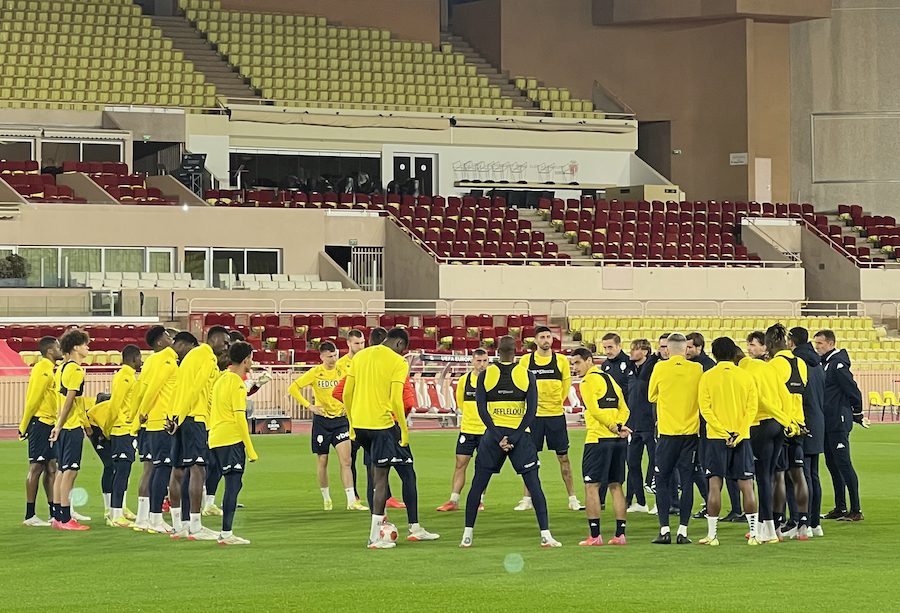 The minefield of modern-day management is never easy to traverse. On-field results as the sole metric of success and security for a manager has been replaced with a more nuanced, quasi-incomprehensible model of evaluation that amalgamates relationships with superiors in an increasingly complex hierarchical structure.

Kovac found that out the hard way on Thursday. Having taken charge of training as usual at La Turbie, mere hours later he found himself displaced from the position that he had held since July 2020.

Conspicuous by its absence were poor results. Monaco had won three out of their last four Ligue 1 matches and progressed with ease in both the Europa League and the Coupe de France. As a result, Monaco were going into 2022 contending in all competitions, their poor start to the season the only reason behind a slightly below-par sixth place ranking in the league.

However, if Kovac were to be sacked for their league position, the board should have long since pulled the trigger. Monaco’s progress in the division since August has been fairly linear and, consequently, sacking him on this basis represents a retrospective decision based on results that happened months ago.

Other factors were clearly at play. L’Equipe reported shortly after the announcement that the Croat manager’s position at the club had become increasingly untenable as a result of a fractured relationship with his squad. Amongst those who had reportedly taken issue with his military-esque approach to training sessions was Youssouf Fofana. However, it was later reported that the players were shocked by his sacking, and the outpouring of support for the departed manager on social media from the Monaco players suggest that Kovac did in fact retain the support of his players, or at least the majority of them.

Fans were left similarly bemused by the sacking. The incredibly brief press release from the club, which contained no expression of gratitude for Kovac’s work, was heavily criticised from the fan base. Support for Kovac could also be heard from the away end of the Stade Robert Diochon on Sunday, as Monaco fans chanted the Croat’s name throughout their victory against Quevilly-Rouen.

All fingers therefore point towards a deterioration in the relationship between the manager and the hierarchy of the club. According to Bild, Kovac and technical director James Bunce, with whom Mitchell had worked with at Tottenham, disagreed over training philosophy. Kovac believed that the rhythm of the training didn’t suit the Ligue 1 schedule, leaving Bunce increasingly sidelined. The ensuing power battle was ultimately lost by Kovac, Mitchell perhaps prioritising maintaining the club structure over keeping the manager he hired less than two years ago.

The role of the manager has therefore never been more defined by instability. Seemingly gone are the days of long-term appointments. Perhaps never again will we see the kinds of dynasties forged by greats of the game such as Sir Alex Ferguson or Arsene Wenger, who in the modern game would have likely been usurped by a sporting director in the name of sporting philosophy or hierarchical cohesiveness.

The rise of the role of the sporting director has therefore added an extra layer of danger. As well as the impatience of football club owners, which still remains rife, managers must now deal with an added layer of bureaucracy, another relationship to go awry, adding another hurdle to the longevity of managerial reigns. In times of crisis, the manager will always bear the brunt. Sporting directors and technical directors have forged themselves a role, not of complete unaccountability, but of relative calm amidst the storm. Their longer-term outlook affords them time and room for error in their quest for success.

This is why the owners are more willing to overlook some shortcomings of the sporting director, and why it is the manager that will often suffer the consequence of this failure. It has been reported that the ownership has been disappointed with the progression of the summer signings, of course sanctioned by the sporting director Mitchell. Jean Lucas, Myron Boadu, Aleksandr Nubel (loan) and Ismail Jakobs have all needed time to adapt, and haven’t performed at a level that Monaco Vice-President Oleg Petrov may have expected. This failure has been framed as an inability on Kovac’s part to be able to develop these players, rather than a failure on Mitchell’s part to bring them in, and for the reasons already outlined, this is understandable.

Clement comes in as the latest helmsman to steer Mitchell’s ship. Rather than picking up the pieces, as used to be the case after a managerial departure, the Belgian is charged with the continued implementation of a plan long since put in motion. As stated by Mitchell in the press release announcing Clement’s arrival, “We are convinced that the solid foundations we have been building over the past 18 months, combined with Philippe’s winning experience… will take our sporting project to the next level.” The manager is increasingly an accessory rather than an absolutely crucial component in the implementation of a long-term plan.

This leaves Clement, and future AS Monaco managers, in a precarious position. The paramount figure of the sporting director is the latest trap in an increasingly intraversale minefield, and the manager’s intra-organisational relationships within this structure has taken a position tantamount to on-field results. Should things go wrong, dispensing with the manager will always be perceived as a necessary sacrifice to keep the ship afloat. A manager has never been so dispensable.