Opinion: My homeland is burning, here’s how the world is responding

Opinion: My homeland is burning, here’s how the world is responding 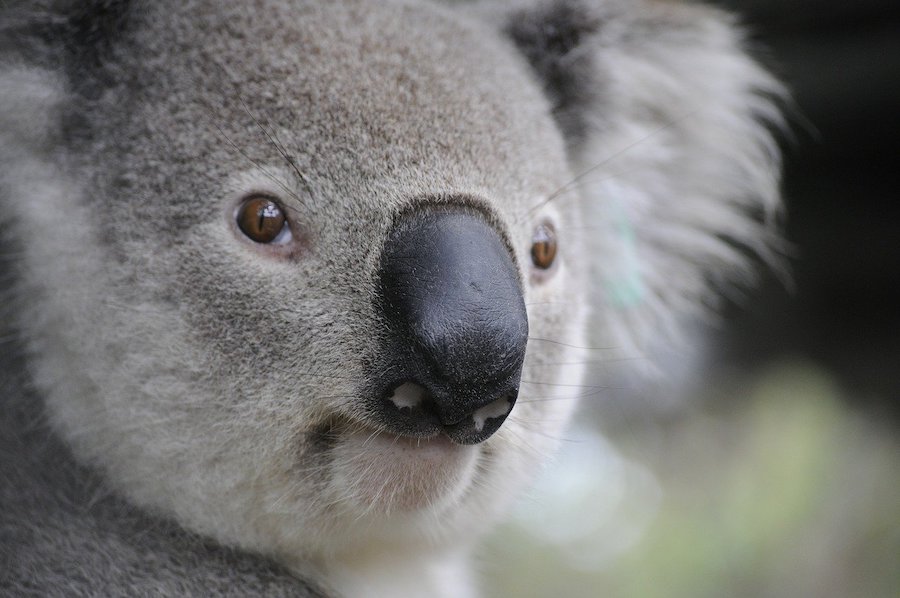 I always thought Australia would be my safe haven, the place I would return to if things became critical in Europe through terrorism, political unrest, or even the effects of climate change. Australia always seemed untouchable, immune to the problems of the world. But now I watch in horror and disbelief as monstrous fires consume the very heart and soul of my homeland – its bush, its native wildlife, and its heroes. 12.35 million acres up in flames. Close to half a billion animals disintegrated. 26 lives lost, some of whom were volunteer firefighters. And we are only halfway through bushfire season.
The fires have been raging since September, but the images that emerged around Christmas time are what captured the world’s attention. Media started picking up nightmare scenes of glowing red skies, a smoke-covered Sydney Harbour Bridge, people fleeing to the sea to escape the flames, mass evacuations from Australia’s popular holiday spots, and the country’s most emblematic creatures singed and burned.
It is true that Australia has always had bushfires. In fact, it is written in to our culture. The worst fires have acquired names and become historical milestones, like Red Tuesday (1898), Ash Wednesday (1983), Black Christmas (2001), and Black Saturday (2009).
But the extent, the severity, and the intensity of these fires is nothing like we have ever seen before.

The response across the globe has been immediate and genuine. World leaders have expressed their solidarity with Australia, including Prince Albert II of Monaco who, in a statement released on Monday, said: “I have sadly seen that entire towns have been engulfed in flames, that residents across several states have lost their homes… and that wildlife and the environment have undergone extensive damages; a situation exacerbated by persistent heat and drought. My family and the population of Monaco join the grief of the bereaved and wish to thank and commend the emergency services who are struggling to contain the massive blazes”.
French President Emmanuel Macron, US President Donald Trump and UK Prime Minister Boris Johnson were also among those to call Australian Prime Minister Scott Morrison in support. Meanwhile, in a tweet, Mr Morrison thanked the US, New Zealand, Canada and Singapore for their support on the ground.
Celebrities are rallying behind fundraising efforts. US singer Pink, Australian pop star Kylie Minogue, Oscar-winning actress Nicole Kidman, British singer Elton John and Australian actor Chris Hemsworth are among those to make major donations. Ellen DeGeneres is on a mission to raise $5 million, while Comedian Celeste Barber’s bushfire appeal raised a staggering $44 million in less than a week.
Meanwhile, people around the world have also been knitting blankets and protective pouches for animals which have lost their homes in the crisis.
https://www.instagram.com/p/B7AG8XHp-wQ/?utm_source=ig_web_copy_link
https://www.instagram.com/tv/B689UOeDtSj/?utm_source=ig_web_copy_link

When will it end?

Despite a minor reprieve earlier this week, firefighters and residents in south-eastern Australia are bracing for the return of dangerous weather conditions on Thursday and Friday.
Temperatures of 40C and above, coupled with unpredictable winds, are set to sweep through a range of fire zones.
By the time this bushfire season is out, which is technically March, the toll on Australia will be unfathomable. Entire native species could be wiped out completely. Already, ecologists from the University of Sydney put a figure of 480 million on the number of mammals, birds and reptiles that have been killed since the bushfires started. The actual number is likely to be much higher.

What can we do?

It is tough to watch all of this unfold and feel helpless. And despite the enormous outpouring of generosity from celebrities, philanthropists, individuals and businesses from Australia and overseas, much more is still needed.
The economic impact of these devastating mega-fires is predicted to exceed $4.4 billion. So far, $140 million has been raised.
Here are some of the trusted charities that need your support:

Please note that the New South Wales and Victorian Rural Fire Services are government-funded organisations, therefore donated money will go to the respective governments, who have their own recovery plans in place.

Additionally, once the bushfires are over, one of the best ways to help is to visit Australia and put your money into the communities that have suffered so much loss: Kangaroo Island, the NSW coastal towns, East Gippsland and northeast Victoria – all popular for their beach towns and wineries.

While most climate scientists are reluctant to attribute climate change impacts to a specific weather event, all agree climate change exacerbates the conditions in which bushfires occur. A combination of a record-breaking drought, Australia’s hottest year on record, dry and windy weather, and plenty of fuel on the ground created the perfect conditions for Australia’s summer of hell.
“There are now disingenuous efforts to downplay the clear role of climate change in worsening the intensity and severity of the Australian fires, or to blame ‘arson’ as a way to distract from the growing threat of climate change. These efforts should be called out for what they are: gross climate denial,” Peter Gleick, a climate scientist and co-founder of Pacific Institute in California told TIME. “We’ve only seen a tiny fraction of the climate change that we’re going to see in the coming years and the coming decades. If we’re seeing these disasters with a 1 degree warming of the planet so far, and we know that we’re headed for a 1.5 or 2 or 3 degree warming, we can only imagine how bad these disasters are going to get.”