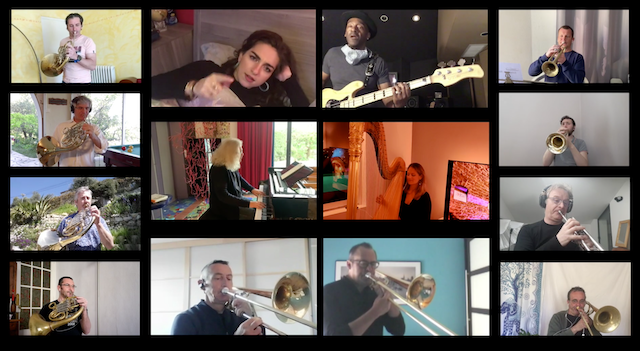 The Monte-Carlo Philharmonic Orchestra recently released a special lockdown performance titled ‘Someday we’ll all be free’, supported by Prince Albert II of Monaco.
The song was released publicly on social media by the orchestra on 28th April – just under a week before the lockdown in Monaco was lifted. It was arranged by Marcus Miller and Ira Hearshen.
It features special performances by Robin McKelle, Marcus Miller, Charles Pasi, Marie-Nicole Lemieux, Raul Midon, Naima Naouri and Yvan Cassar.
In the opening of the video, Prince Albert gives a special address, thanking the musicians of the Monte-Carlo Philharmonic Orchestra and the other performers for the musical initiative, finishing his message with “we are stronger together”.
The song was clearly filmed during lockdown, as the artists have recorded their pieces from living rooms, bedrooms, and studios.
Like all cultural institutions in Monaco, the OPMC has been forced to cancel all their performances until at least 16th June because of the Covid-19 crisis.
You can watch the song here: https://www.opmc.mc/en/