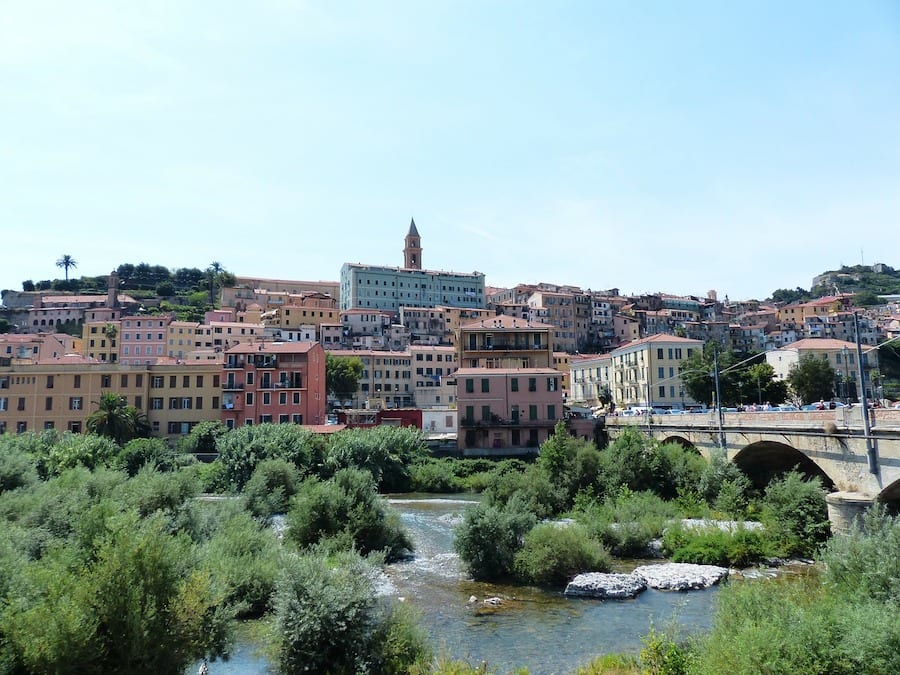 As of Wednesday, the Liguria region of Italy has been placed on orange level vigilance, the country’s medium alert level. What does this mean for travellers from Monaco?
Liguria’s new orange alert level prohibits travel to and from the region except for health, professional or emergency reasons, including travel amongst its own municipalities. As a result, people coming from Monaco or France must now carry with them a signed certificate to cross the border.
Technically, a negative PCR test of less than 72 hours must be presented when crossing, or travellers must undergo on on-site test when arriving on Italian soil.
There are some exemptions from testing though. These include if the traveller does not stay in Italy more than 120 continuous hours and is there for work, health or emergency reasons; if the visitor is a student following a study programme and must cross the border for school; or if they are transiting by private means and not staying more than 36 hours in the country.
Establishments such as bars, restaurants, cafes and ice cream parlours are being affected above and beyond the national restrictions. They are closed until further notice, though take-away is permitted until 10pm.
A new curfew from 10pm to 5am is now in place, though it is possible to be out if you have a valid certificate stating a good reason. Museums, shows, exhibitions, congresses, sports halls and swimming pools are all closed, and indoor and outdoor festivities are banned except those linked to civil or religious ceremonies with a 30-person maximum.
Masks are to be worn in public areas at all times, including outside.
Finally, it is recommended that gatherings in private homes be curbed, and that outdoor private gatherings be limited to no more than six.
The decision comes after the number of Covid cases jumped significantly in recent weeks, spurring the Italian Ministry of Health to put out a report stating that “All regions are classified as being at high risk of an uncontrolled and unmanageable epidemic, or at moderate risk with a high probability of progressing to high risk in the coming weeks.”
The new three-level system of yellow, orange and red was put in place to try and avoid another national lockdown, though health experts are calling for one claiming that things are starting to become out of control.