Out of Africa and The Power of Now

I welcomed the New Year in the Western Cape and KwaZulu-Natal. I fell in love with the slower pace of life there. I call it “SA Time”. South Africans have an elastic concept of time. Take their version of the word “now”: it means eventually, it means maybe, it means later. When used in iteration, it means soon. It almost never means now.

During my trip, my partner and I explored Stellenbosch in the Cape Winelands. With its undulating lowlands and granite-mountain slopes, Stellenbosch is South Africa’s answer to Napa Valley and home to many of the country’s best-known wines.

Back home in Monaco, I have decided to devote my first column of 2017 to a South African wine odyssey in honour of Princess Charlene whose birthday is today. 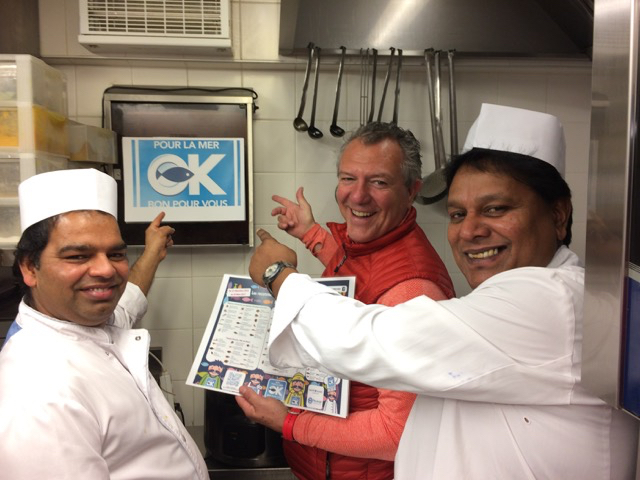 Didier Rubiolo and the STARSNBARS kitchen are committed to preserve endangered fish species by finding tasty alternatives to the classic "fish and chips".[/caption] In French, the “poisson d’avril” is the equivalent to a fish-themed April Fool’s Day. But this April 1, the catch of the day at Stars’n’Bars is no joke, as they sign the "Mr Goodfish" charter, joining forces with the Prince Albert II Foundation to promote the responsible consumption of seafood. The goal of the Mr Goodfish initiative, created in 2010, is to offer an alternative to consumers by encouraging them to try new species selected from a list established by the Mr Goodfish campaign. The Mr Goodfish charter is a very serious commitment, according to Stars’n’Bars co-founder Didier Rubiolo, “Too many fish species are currently overfished and threatened with extinction while there are actually lots of other types of sustainable fish that are not widely known but are abundant and very delicious.” In signing the Mr GoodFish charter, Stars’n’Bars has pledged to tailor its fish purchasing requirements and menus, and to showcase its commitment to sustainable fishing by means of a message on its menu. Furthermore, signing the charter during Monaco Ocean Week, Mr Rubiolo said that Stars’n’Bars has always supported the goals of the Prince Albert II of Monaco Foundation and its commitment to preserving threatened marine species. “When Prince Albert asked Monaco restaurants to stop using the endangered bluefin tuna in 2009, we were among the first to respond and even helped the Foundation to reach out to other restaurants and food suppliers to explain how to make the transition to other types of fish.” 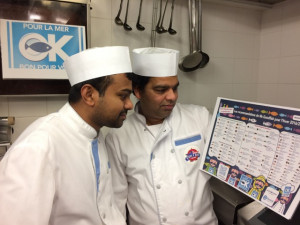 The aim of Monaco Ocean Week (March 30-April 4) is to bring together the key players in the field of marine biodiversity and raise public awareness of the action taken to safeguard the marine environment. Across the week, there are a total of 30 events planned at various venues (some may require booking, and are subject to the availability of seats – monacooceanweek.org). Stars’n’Bars will be the location for a number of technical conferences and symposiums on preserving marine biodiversity, in addition to four “awareness-raising” workshops open to the public. Among the subjects addressed this week are the relationship between climate change and the degradation of the oceans, the issue of plastic pollution in the Mediterranean, the importance of developing Marine Protected Areas, the need to promote the sustainable consumption of seafood and the preservation of marine biodiversity. 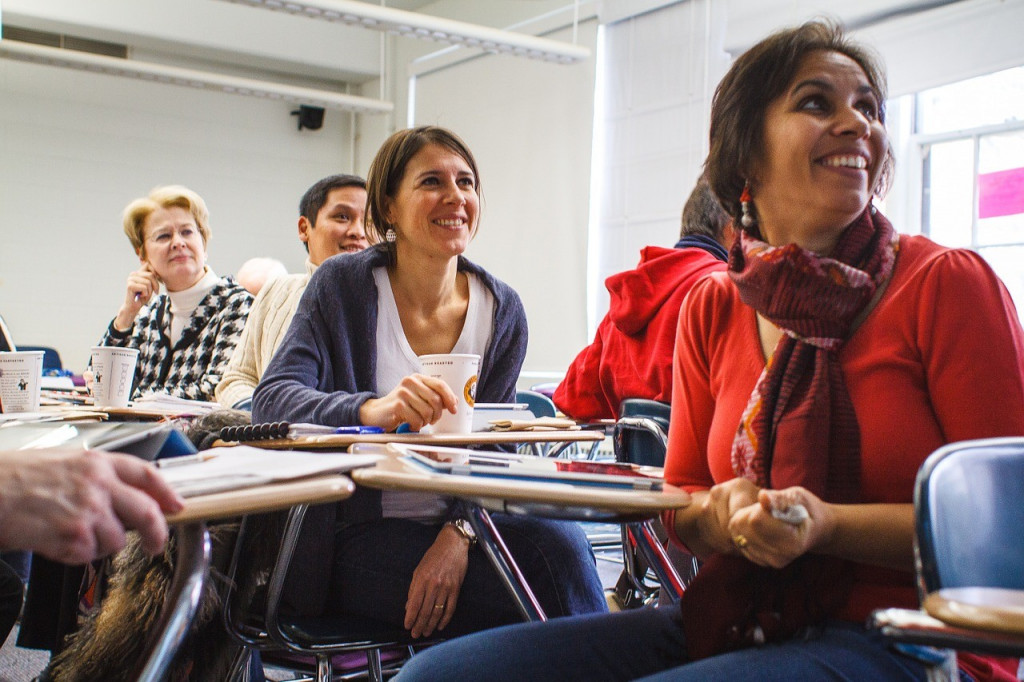 The Junior Chamber of Commerce of Monaco begins its new series of training courses in personal development with “The etiquette of business” on Tuesday. This interactive instruction is intended for all professionals who wish to improve their presentation skills and develop better relations in a business environment. During this workshop, participants will look at various subjects, in particular: general etiquette of business in the international environment; dress codes; interpersonal communication and non-verbal language; the world of work: initiation and management of meetings, and management of conflict situations at meetings. This workshop will be hosted by Mita Luciani Ranier, Founder of the International Academy of Etiquette and Protocol in Rome. The workshop will be held at the International University of Monaco, located at Stade Louis II starting at 6:30 pm, in French and English. Registration, €20, is required online, with a discount of 50 percent for associates and senators of JCEM. JCEM members with up-to-date membership will be able to take part free of charge.