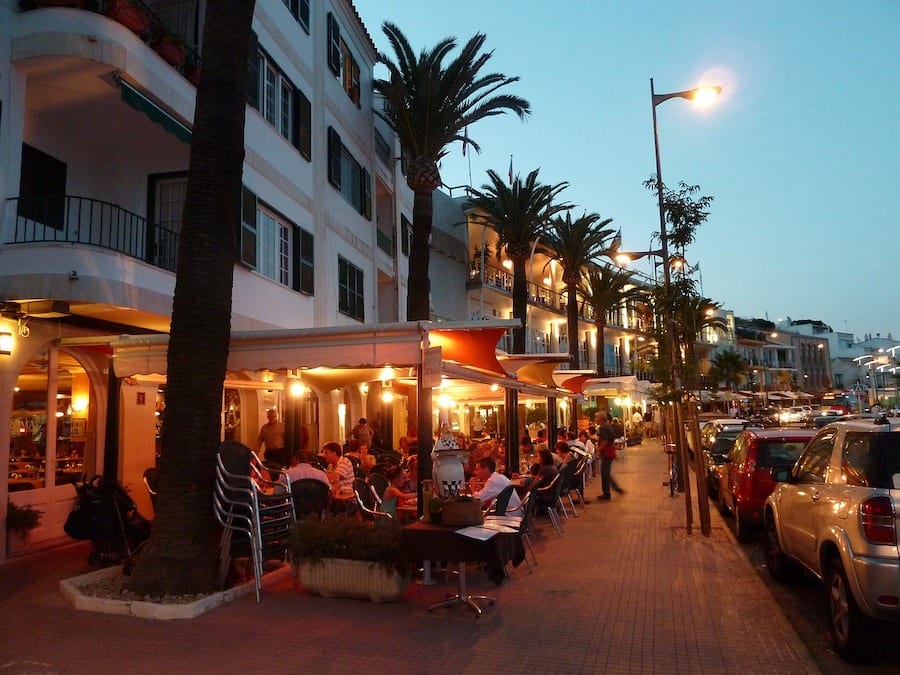 France plans to ban heaters used by restaurants and cafes on outdoor terraces from early next year, as it accelerates a shift to a low-carbon economy, the government said.
Because the ban could impact a sector hard-hit by the coronavirus crisis, it will not come into force until after the end of the coming winter to give business time to adapt.
“What’s at stake is ending ecologically aberrant practices that lead to totally unjustified energy consumption,” Environment Minister Barbara Pompili said on French TV.
On 1st January, Rennes became the first French city to ban heated terraces. Environmental NGOs estimate that France has least 12,500 heated terraces.
“This is a courageous decision,” said Thierry Salomon of energy conservation group NegaWatt, adding that in northern European countries with far colder climates, restaurants typically provide terrace clients with plaids.
He said that as some restaurants introduced terrace heating, others were forced to follow in order not to lose customers.
Negawatt estimates a 75 m2 terrace, heated with gas November to March, emits as much CO2 as a car circling the earth three times.
Restaurants say the ban will add to their worries.
“The timing is very bad, in the middle of the coronavirus crisis, 80% of our turnover comes from terraces now,” said restaurant owner Aurore Begue.
One Parisian enjoying a sunny terrace was less worried.
“When heaters came, it was progress, but really, we do not need them. We can put on a coat or sweater,” said Marie-Laure Bonnot, 77.
Some restaurant owners too were philosophical.
“This is a measure that could be expected, and, given the climate situation, it is hard to oppose it,” said Stephane Malchow of brasserie Mollard.
Paris hotel and restaurant trade group GNI’s Romain Vidal said the industry would find better ways to heat terraces, using efficient heaters, certified renewable energy and wind shields to reduce heat loss.
“France created the terrace culture. We need to continue that culture without damaging the planet,” he said.
(Reuters)