Outrage in France over unimpressive start

Outrage in France over unimpressive start 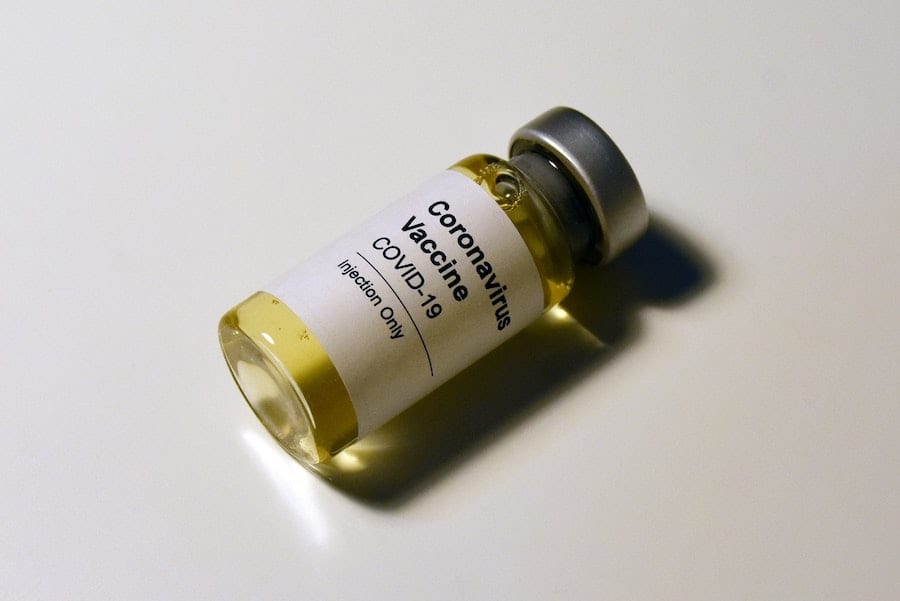 France is stepping up its vaccination programme after a ridiculously slow start that saw just 516 shots given in the first week of roll out.
The French Health Minister Olivier Veran has announced that the country will be accelerating its vaccination programme this week. Many medical staff in hospitals were inoculated on Monday and the Minister said “several thousand” shots had been given after criticisms of the nation’s slow start were made public, showing only 516 jabs in total were given during the initial roll out.
“We have decided to accelerate the campaign by widening the target group to health staff without waiting to complete the vaccination campaign in retirement homes,” Veran said during a visit to a Paris hospital on Monday.
The general consensus in the government is that the vaccination deployment has been far too slow, and it has been reported that President Emmanuel Macron has been annoyed by the lack of progress compared with other European countries.
The French programme, whilst not exactly Byzantine, does require a few hoops, including a mandatory consultation with a doctor several days before getting inoculated, something that may be a barrier to a faster roll out.
France has seen more than 65,000 Covid-related deaths since the start of the crisis, the seventh highest toll in the world. Despite that, it is estimated that 3/5 of the populace will decide against being vaccinated.
The vaccine scepticism of the French public may eventually cause a delay in economic recovery, as well as unnecessary deaths, but changing people’s minds is thought to be an uphill climb.
For the time being, only one vaccine has been approved for use in the EU and France, the one created by BioNTech and manufactured by pharma giant Pfizer, though there is word that the Moderna jab is expected to be approved later in the week.