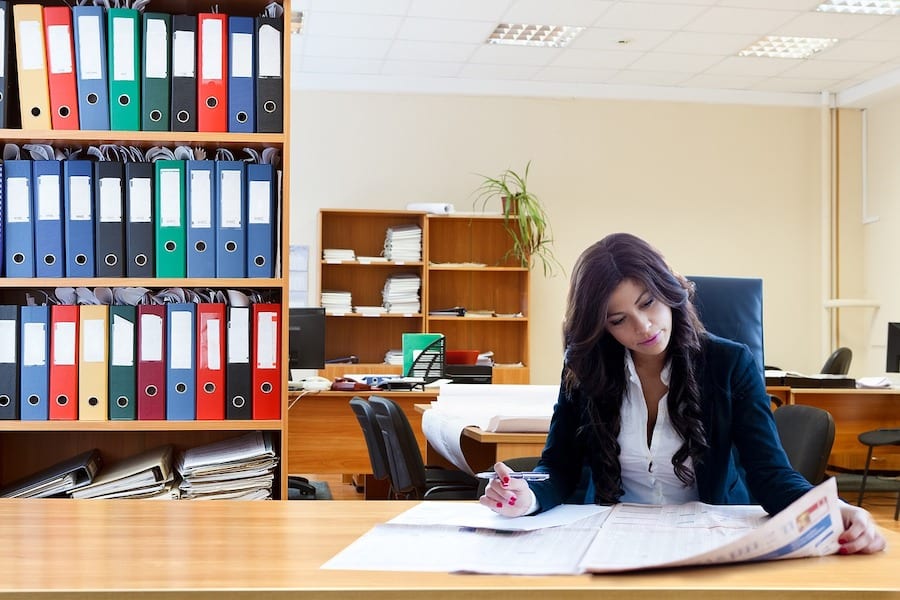 New research from Barclays Private Bank shows that the next generation of high net worth women are set to change family and banking dynamics as their share of global wealth steadily increases, they attain higher levels of education and they become more involved in family businesses.
Barclays Private Bank’s Smarter Succession: The Challenges and Opportunities of Intergenerational Wealth Transfer research, undertaken by global intelligence business Savanta, identified that four in five (82 per cent) women from wealthy families expect to inherit substantial wealth over the next 20 years, making them significant beneficiaries of the US$5 trillion estimated to transfer to the next generation by 2030.
Despite this growing share of wealth among women, two in five (41 per cent) HNW women are currently not involved in family financial decision making. Social and cultural change is prompting a shift in these family and banking dynamics, with women now holding similar levels of direct ownership in the family businesses to men (54 per cent compared to 57 per cent), and more HNW women achieving postgraduate qualifications (43 per cent) compared to their parents (14 per cent).
The research is based upon a survey of over 400 global HNW family members with at least £5 million in assets, in-depth interviews with 20 HNW families and their bankers and intermediaries and supported by independent expert behavioural analysis.
Involvement in family businesses but limited decision-making power
Barclays Private Bank’s Smarter Succession research series found that four in five (83 per cent) main decision makers around family wealth are men. These main decision makers, whether they are men or women, are then twice as likely to turn to their sons (29 per cent) rather than their daughters (14 per cent) on matters of wealth, finance and investment.
Nine in ten (88 per cent) wealthy women, however, are now involved in family businesses to some extent, with almost half (46 per cent) on a day-to-day basis, compared to 96 per cent and 60 per cent of men respectively. That means that women are still three times more likely than men to not be involved (13 per cent compared to 4 per cent), with a transition to having more decision-making power remaining an area of expected growth in the coming years.
The role of women within wealthy families is shifting, in part due to the younger generations having a less traditional outlook on life. Four in five (79 per cent) say that their parents hold traditional beliefs, but only a third (35 per cent) of parents believe the same of their children. Among women of all ages, a third (35 per cent) say that they do not have a traditional personal outlook on life, compared to 59 per cent of men who do.
This shift is further encouraged by higher levels of education and qualifications achieved, often at international institutions. Women who are involved in the family business are more likely to have achieved postgraduate qualifications (59 per cent) than those who are not involved (33 per cent).
Understanding and support set to grow confidence
As the share of wealth among women increases and family dynamics change, banking relationships are set to shift too. The research indicates that HNW women feel that the financial services sector has not yet adapted to their growing prominence, with almost three in five (56 per cent) believing that their financial adviser treats them differently to men.
Specifically, HNW women are less likely than men to feel that their adviser understands their knowledge about investing (75 per cent compared to 86 per cent) and risk tolerance (72 per cent compared to 82 per cent). Against this backdrop, wealthy women are more than twice as likely to not have a financial adviser, with 22 per cent saying that they currently do not, compared to just nine per cent of men.
In absence of this support, HNW women are often less confident about making family financial decisions, prompting the need for banking relationship dynamics to change. Three in five (61 per cent) wealthy women are confident in making financial decisions for themselves, but among those not yet involved in family wealth management, confidence drops to 43 per cent. In contrast, 78 per cent of all men say that they feel confident making financial decisions for their family.
“As traditional family roles change and more women hold prominent positions in international business, their growing global influence is going to be a major economic force over the next decade, redefining areas that have historically been focused on, and dominated by, men,” said Montserrat Marchetti, Director at Barclays Private Bank. “We focus on engaging both women and men of the next generation in succession planning and wider wealth management, as part of setting up the long-term security of their family legacy. For us, it’s a priority to make sure that they have the knowledge, confidence and support to feel comfortable leading the next generation of family wealth and shaping it towards their individual ambitions.”
Dr Ylva Baeckstrom, behavioural finance and gender expert, added: “The financial world has historically been male gendered. It was created by men, for men, to suit their purposes, in both subtle and fundamental ways. These established systems mean that women have been excluded from finance until relatively recently and are still treated differently. Many women haven’t gained the financial confidence and independence that is going to be crucial as many more come into wealth.
“The industry needs to overcome existing biases, work to deliver services and advice that are the equal of those presented to their male relatives and provide women with the base to support their role as global business leaders of the future.”