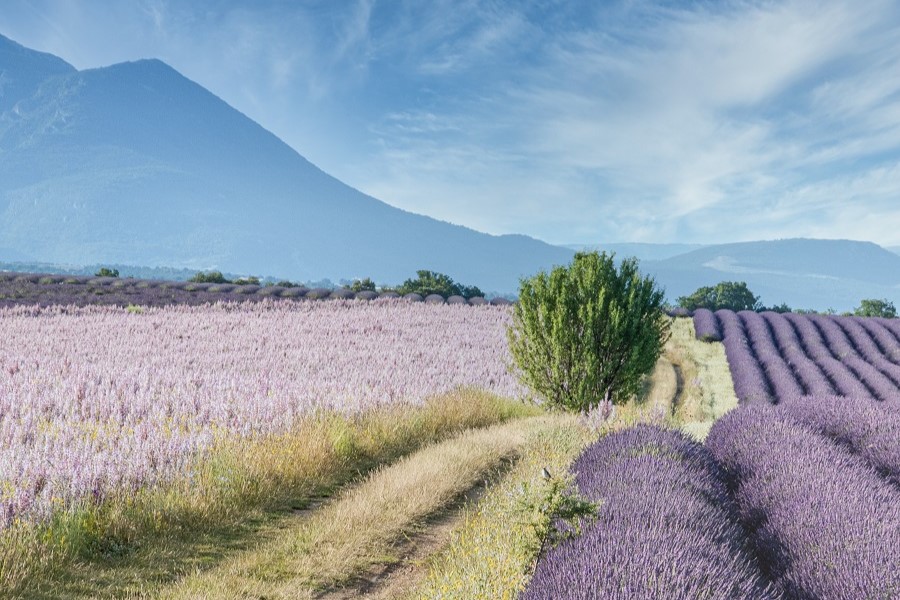 The Provence-Alpes-Côte d’Azur region took a radical new approach to its latest budget in marking each expense and investment on its ecological credentials. Now it has been approved and the scores are in…

Under a progressive new scheme, the final expenses and investments included in the budget have all been evaluated and given a ranking based on their ecological impact, with Muselier explaining “each euro cent committed by the region will be subject to climate criteria”.

The evaluation process included five categories, from “very favourable” to “undefined/further analysis required”, based on the climate objectives set by France to achieve carbon neutral status by 2050. Following self-assessment, the region has reported that 36.7% of budget items returned a result of “very favourable” and a further 20.6% as “favourable under conditions”.

Examples includes the electrification of the region’s ports and harbours, the planting of five million trees in forest and urban settings, and the move to make public transport carbon-free by 2030.

The region has also announced an objective to only commit to funding programmes that have a minimum ecological rating of “neutral”, although exceptions may be made in complex situations.

Muselier hopes this focus on the environment will become a benchmark for other regions in the country.