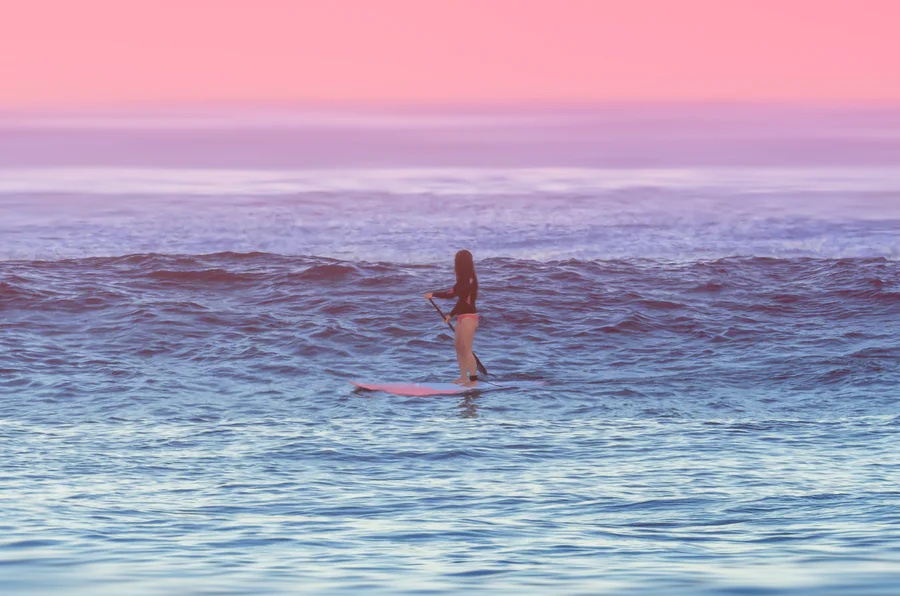 Six intrepid ladies from the Cap Optimist organisation have pledged to travel 1,900 kilometres from Monaco to Athens, with proceeds going to the Princess Charlene Foundation’s drowning prevention programme.

It’s one thing to make the journey from Monaco to Athens, it’s quite another to make it using only paddle boards and sheer will. This is exactly what six women from Cap Optimist will be doing, aiming to set a new world record whilst raising money for vulnerable children.

Donations start at €100 for every kilometre paddled, though higher value options are available to those who wish, and proceeds will benefit the drowning prevention and education through sport initiatives put on by the Princess Charlene of Monaco Foundation in Greece.

This feat may seem incredible, but it is just a warm-up for another massive adventure set to take place next winter.

“We will leave from Lima in Peru at the beginning of January 2023 to arrive 90 days later in Moorea in French Polynesia,” says Alexandra Lux. A trip that will cover more than 8,000 kilometres across the Pacific Ocean. To make the journey, the women will take turns on the paddle board every hour to avoid becoming over-heated and over-tired.

This isn’t the first time the Cap Optimist women have undertaken a scheme such as this. Their first excursion dates back to 2009, when only three members were on the books. They took it upon themselves to cross 4,830 kilometres of the Atlantic Ocean between Cape Breton in Canada and Capbreton in France.

“The objective of this expedition was to realise Stéphanie’s dream, who was touched by cancer. She had this crazy dream of crossing an ocean,” continues Lux.

This was followed up by a 2015 expedition around the legendary Cape Horn, noted as one of the world’s most dangerous passages in the world, all in the name of promoting water protection.

Cap Optimist is supported by the Hellenic Community of Monaco.