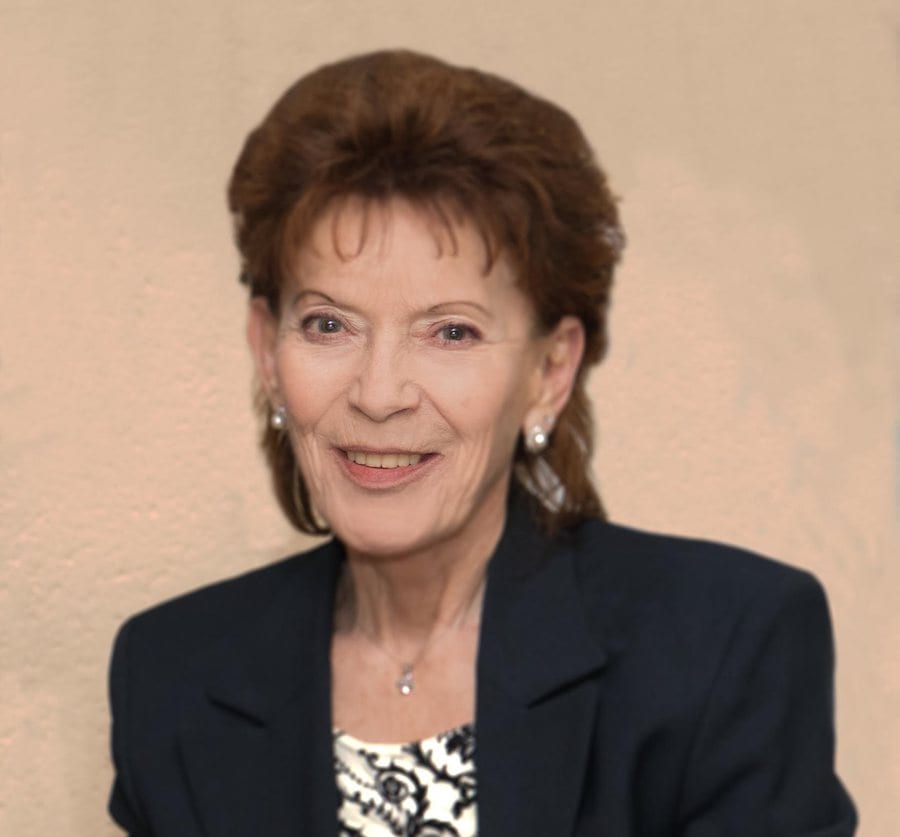 Baroness Elizabeth-Ann de Massy, first cousin of HSH Prince Albert II and godmother of Princess Stephanie, passed away at the Princess Grace Hospital on Wednesday 10th June aged 73.
According to the Palace, Mrs de Massy was very attached to the traditions of the Principality and regularly took part in events that brought together all generations. Among her many positions, she chaired the Monaco Tennis Federation and the Monte-Carlo Country Club and was very involved in the defence of animals in her capacity as President of the Society for the Protection of Animals and Shelters in Monaco as well as the Canine Society of Monaco. In 2009, she was appointed Commander of the Order of Grimaldi.
Elizabeth-Ann de Massy was born in Monaco on 3rd July 1947 and was the first child of Princess Antoinette de Monaco and Alexandre Noghès. She was a first cousin of the reigning Prince Albert II and niece of Rainier III.
She was the eldest of three siblings: Christian Louis and Christine-Alix. She was also the godmother of Princess Stephanie.
In July 1968, she was a nurse at Lourdes Hospitality. In 1974, she married Baron Bernard Taubert in Monaco, whom she divorced in 1980. They had a son, Jean-Léonard, born in Geneva on 3rd June 1974.
In 1984, she married choreographer Nikolai Costello de Lusignan in London, who she divorced nine years later. They have a daughter, Mélanie-Antoinette, who was born in Monaco in 1985.
Mrs de Massy leaves behind two children and a grandson.
Details of her funeral at the Cathedral of Monaco will be communicated next week.