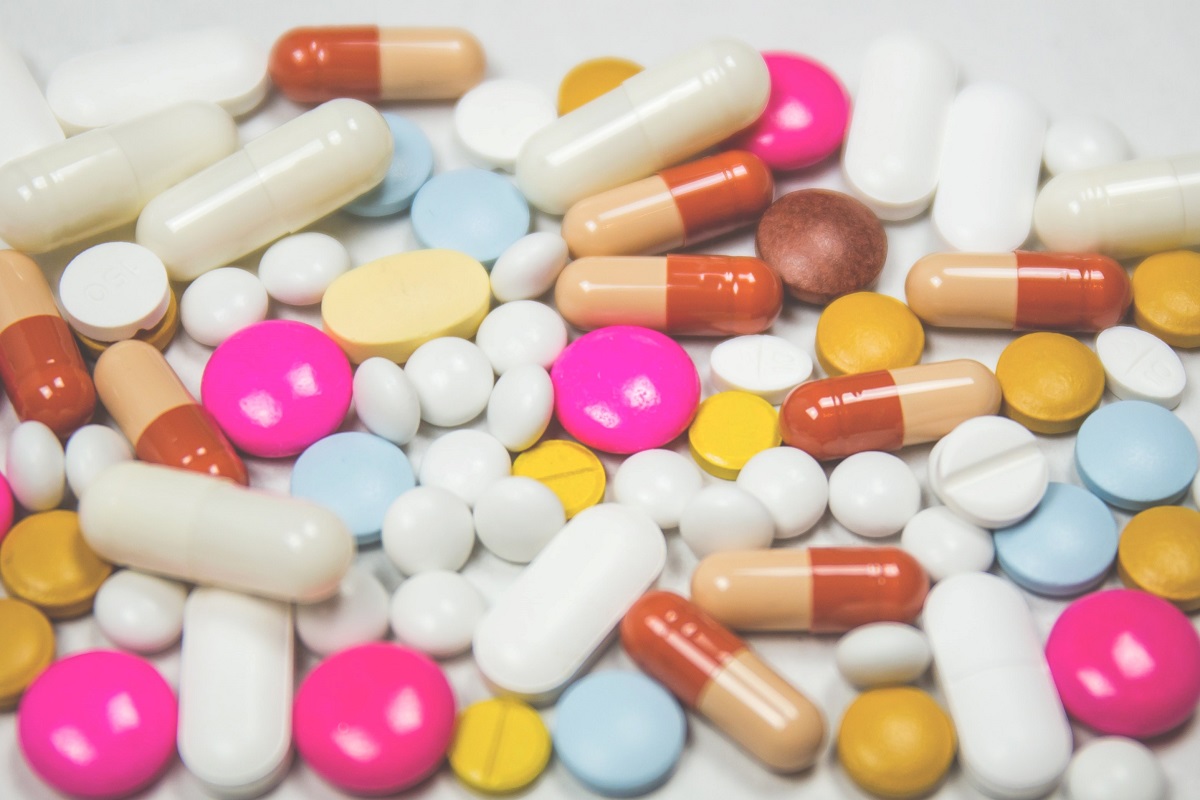 Stocks of paracetamol and antibiotics, particularly those prescribed for children, are running dangerously low this winter in the Alpes-Maritimes.

Infections, flu, coughs and colds are hallmarks of the winter season. People tend to be indoors more, giving germs a chance to spread more easily than in the warmer times of the year. Most of the seasonal illnesses floating around can be handled simply, with a quick course of medicine doing the trick, but this year, it is being reported there is a real shortage of basic drugs in the Alpes-Maritimes.

The biggest concern lies in the lack of medicines, notably antibiotics, for children.

“For over a month, we have had a lot of problems obtaining and getting deliveries of medicines and antibiotics, especially for children,” pharmacist Alice Marty told France 3 this week. “Syrups pose a lot of worries. We very regularly have doctors on the phone to see which antibiotics they can prescribe, to find out which ones are available with us, so they can treat patients as well as possible.”

Pharmacists are being forced to spend hours on the phone every day, calling suppliers to try and find stock, taking them away from the job of helping the sick.

“It’s an everyday job to call suppliers, we spend energy in our explanations to patients [and] prescribers,” says Raphaël Gilgiotti, pharmacist and secretary of the Regional Union of Health Professionals as well as co-president of the pharmacists’ union of the Alpes-Maritimes. “There are pharmacists in Nice who no longer have Doliprane syrup at the moment. Anti-cough treatment syrups are particularly in demand by patients… And are therefore out of stock. I had more than 250 bottles last month. This morning, I had three remaining.”

The French media reports that the shortages stem from supply chain problems coming from China and India as well as the low cost of drugs to consumers in France. It has been suggested that other countries selling the same drugs at higher price points are getting more attention from manufacturers as they are willing to pay more.

“The same drug made by the same manufacturer can be sold more expensively than in France,” explains Gilgiotti.

The situation is bad enough that French Health Minister François Braun has publicly complained, taking to the airwaves on France 2’s The Four Truths to voice his concerns last week.

Meanwhile, the doctor’s strike is ongoing, but Braun has said that while the possibility of consultations being raised was possible, but not up to €50, as demanded by protestors.

“Okay, we are increasing the consultation fee, but I want the 650,000 French people who are chronically ill to have a doctor, because they currently don’t have one. I want us to be able to have a doctor at night or the weekend,” he said.

For now, doctors will remain on strike, though early reports of a return to work on Monday are beginning to circulate.