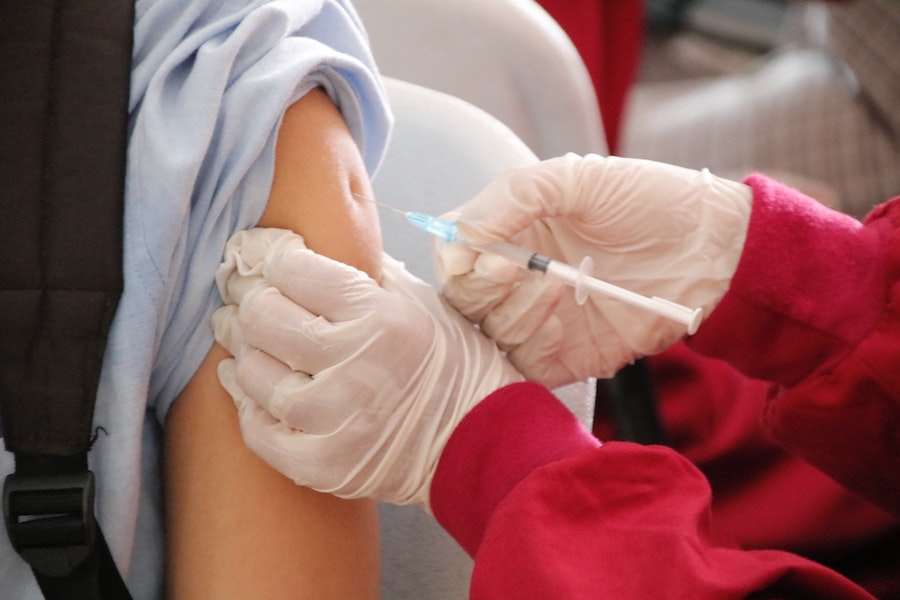 As the number of monkeypox cases swells to 2,171 in France, the region most hard hit, Paris, has opened a vaccination centre dedicated entirely to dispensing the smallpox jab, which has so far been the most effective way to prevent the virus.

Paris’s 13th Arrondissement is the new home to a dedicated major monkeypox vaccination centre, a modest two room facility with a waiting room and one small inoculation area located in the Edison Community Health Centre.

Monkeypox, a cousin of smallpox, has made headlines recently as the number of confirmed cases swells worldwide. France has 2,171 cases, more than half of which are in Paris.

Patients who wish to be jabbed must have made an appointment through the medical appointment website Doctolib, and are then asked to fill out a form, as well as present a valid ID. At present, the centre is prioritising the most at-risk populations, including gay men, transexual people, those with multiple sex partners and sex workers. No plans are pending to open wide-spread vaccinations to the general public.

Though it is being touted as a “gay disease”, this is absolutely not the case according to Dr Yannick Simonin, a virologist and lecturer specialising in emerging viruses at the University of Montpellier. Dr Simonin told Le Monde that “Anyone who has close physical contact with another person who has contracted monkeypox is at risk, regardless of sexual orientation. Monkeypox does not only concern this (homosexual) community, even though the number of cases within it is currently over-represented.”

The French government has said they will be taking on more people to administer jabs soon, and will look to doctors, nurses and medical students to fulfil that need. Once a person has been vaccinated, they will get booked in for a second dose 28 days after the first, though authorities may have to extend this time limit.

The number of cases in France is doubling every fortnight according to Samuel Etien, a medical student and volunteer at the centre, adding that “no similar situation of monkeypox infection has occurred in Europe to date.

Anne Souyris, the deputy mayor of Paris in charge of public health, said there are plans to expand the vaccine centre “as much as possible”. She says that other venues could be opened if there are enough personnel to staff them and that she hopes that “this epidemic will be contained, or at least slowed down, by the end of the summer.”

The French government has made the jab available at over 100 vaccination centres across the country.