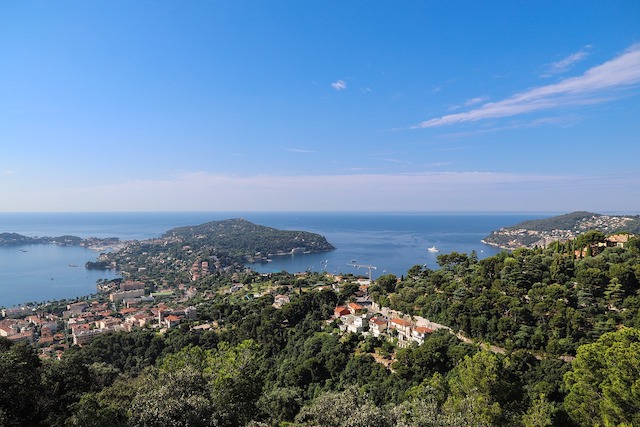 If you’ve been gasping to get out and stretch your legs after the long weeks of lockdown, you’re in luck. Nineteen nature parks have reopened to the public in the Alpes-Maritimes and are ready for hikers, walkers and nature lovers alike to enjoy… responsibly.

From 17th March, all of the region’s nature parks were closed due to the health crisis, but the ban was lifted on 12th May for all the parks in Alpes-Maritimes.

As the sun and warmth returns to the region, thoughts of heading off into the great outdoors grow. Couple that with the likely extra girth accumulated during the confinement period, and a bit of exercise sounds just the ticket. But the Departmental Council is reminding park users that this newfound freedom comes with responsibilities.

“The reopening of departmental natural parks implies that visitors strictly respect the instructions for social distancing (at least 1 metre between people) and respect for barrier gestures. Groupings of more than 10 people will be strictly prohibited,” directs the council.

Other notable restrictions include the fenced areas in the Vaugrenier parks in Villeneuve-Loubet, La Valmasque in the municipalities of Mougins-Valbonne, Estienne d’Orves in Nice, and the Maison de la Nature located in the Grande Corniche park in Eze. For the time being, activities offered in these parks are cancelled until 31st May.

Fitness areas will be accessible, except for those at Cros de Casté park in Roquebrune-Cap-Martin.

The sports routes from La Valmasque to Mougins-Valbonne, Lac du Broc, Grande Corniche, Roquevignon to Grasse, Sinodon to Roquefort-les-Pins, and Vaugrenier to Villeneuve-Loubet parks will be open. All toilets will also be accessible.

Police will be patrolling the areas however, ensuring the rules are enforced.

The list of parks that have been reopened is as follows: