Home News Local News Party hard, party healthy (and no, it’s not a night out at...

Party hard, party healthy (and no, it’s not a night out at Sass) …

By Nutrition for Naughty People - November 3, 2017 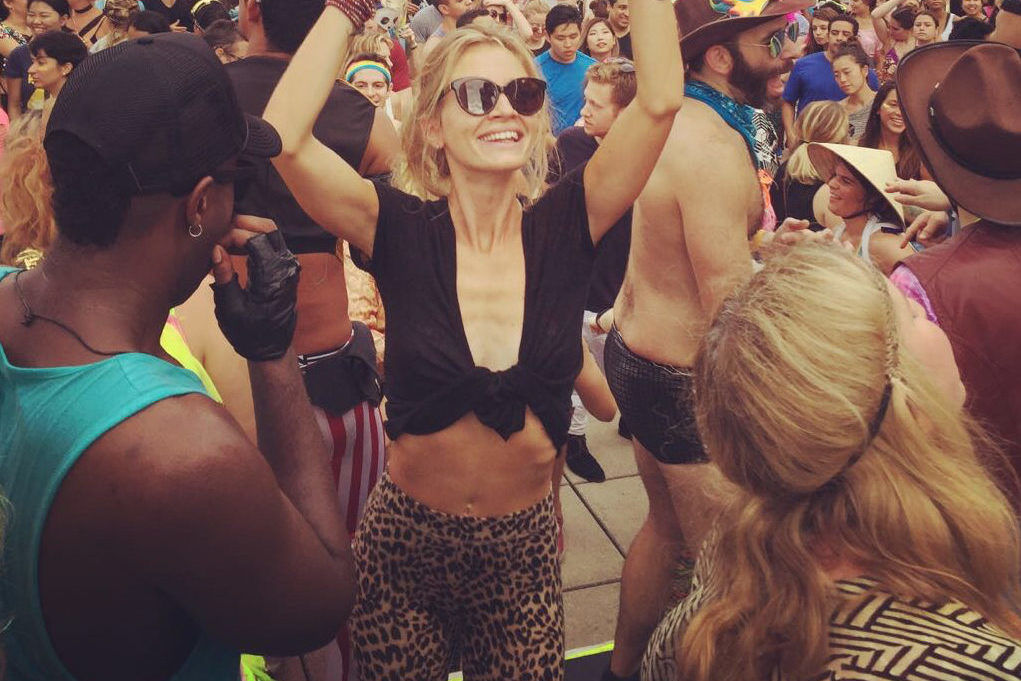 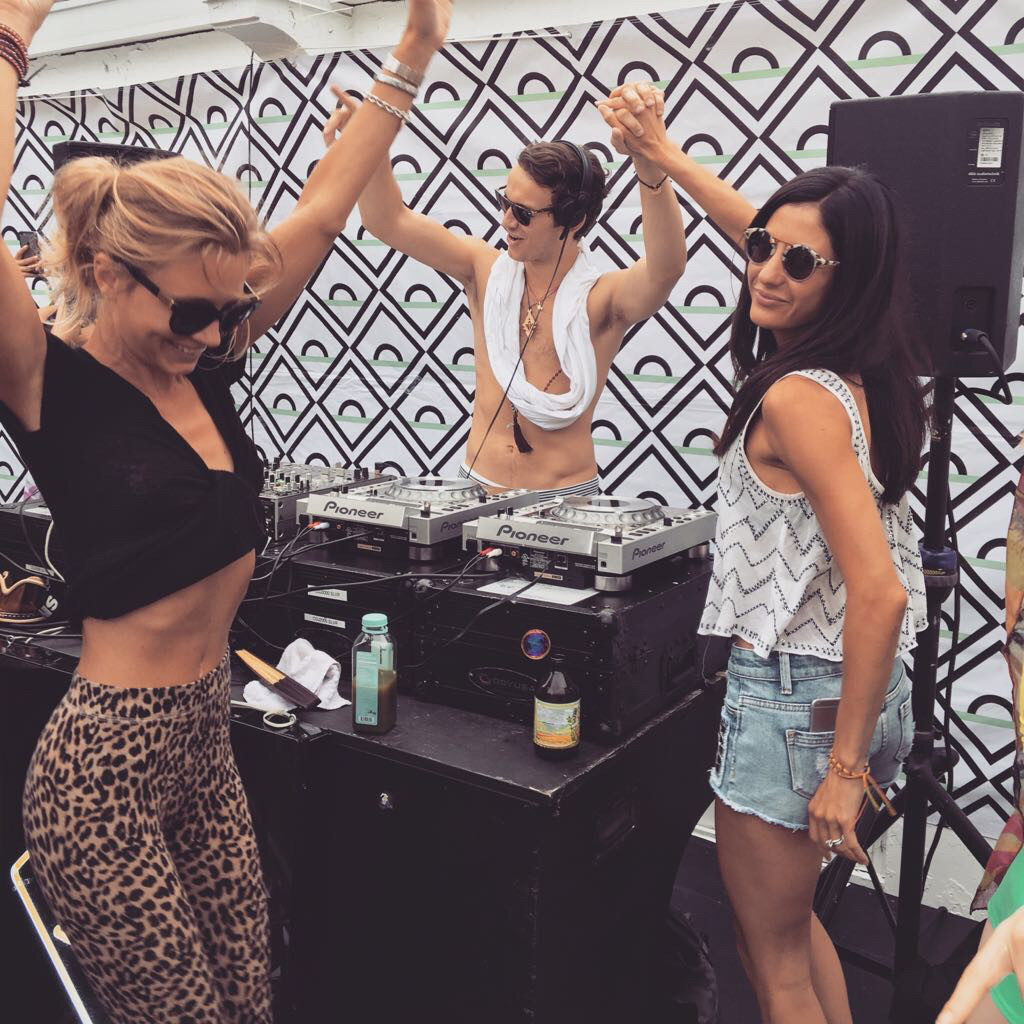 As I wrote previously, during the month of August I am far away from the heat and crowds of Monaco. At the moment, I’m in New York.

Last Tuesday, I woke up at 5 am for a rave on a boat in NYC harbour. Yup, that’s right, I went to a dress up dance party that started at 6 o’clock in the morning.

It’s called “Daybreaker” and I’ve been an avid attendant of these morning dance parties since my first experience at Halloween three years ago. Business Insider included a photo of me at one of the Daybreaker raves for their article in March of this year, but Daybreaker have also been featured in The New York Times, BuzzFeed and GQ.

Initially, the idea of getting up to party on a boat at 6 am seemed crazy, mostly because I was worried about a bunch of druggies or hardcore party animals using the event as an after-party to round off their night. My concerns couldn’t have been further from the sober truth.

Daybreaker parties are full of fresh-faced professionals who have rolled out of bed to go throw some shapes on the dance floor instead of hitting the gym before work. The parties are 100 percent drug- and alcohol-free, although most revellers seem to be on what is referred to as the “Daybreaker high”. This stems from the brain’s natural “happy chemicals”, including dopamine, oxytocin, serotonin and endorphins, that are released when dancing and interacting with others.

Daybreaker takes pride in providing partygoers with live music, entertainment and mischief in a healthful way that encourages connection with similar-minded people. The events run three hours (some begin with an hour of yoga) and usually end with a brief meditation.

Essentially, it’s all the laughter, the craziness and the fun but without the hangover, the exhaustion and the sleaziness that is often present when alcohol is part of the mix.

As people become more mindful of the effects that late nights and booze have on their health, these types of parties are bound to develop. I’m not convinced Monaco is big enough for this concept to work but it’s gone down a treat in 16 cities, including in the US as well as in London, Shanghai, Vancouver, Paris and Amsterdam. If you’re going to be in any of these places, I recommend that you check out the Daybreaker calendar. 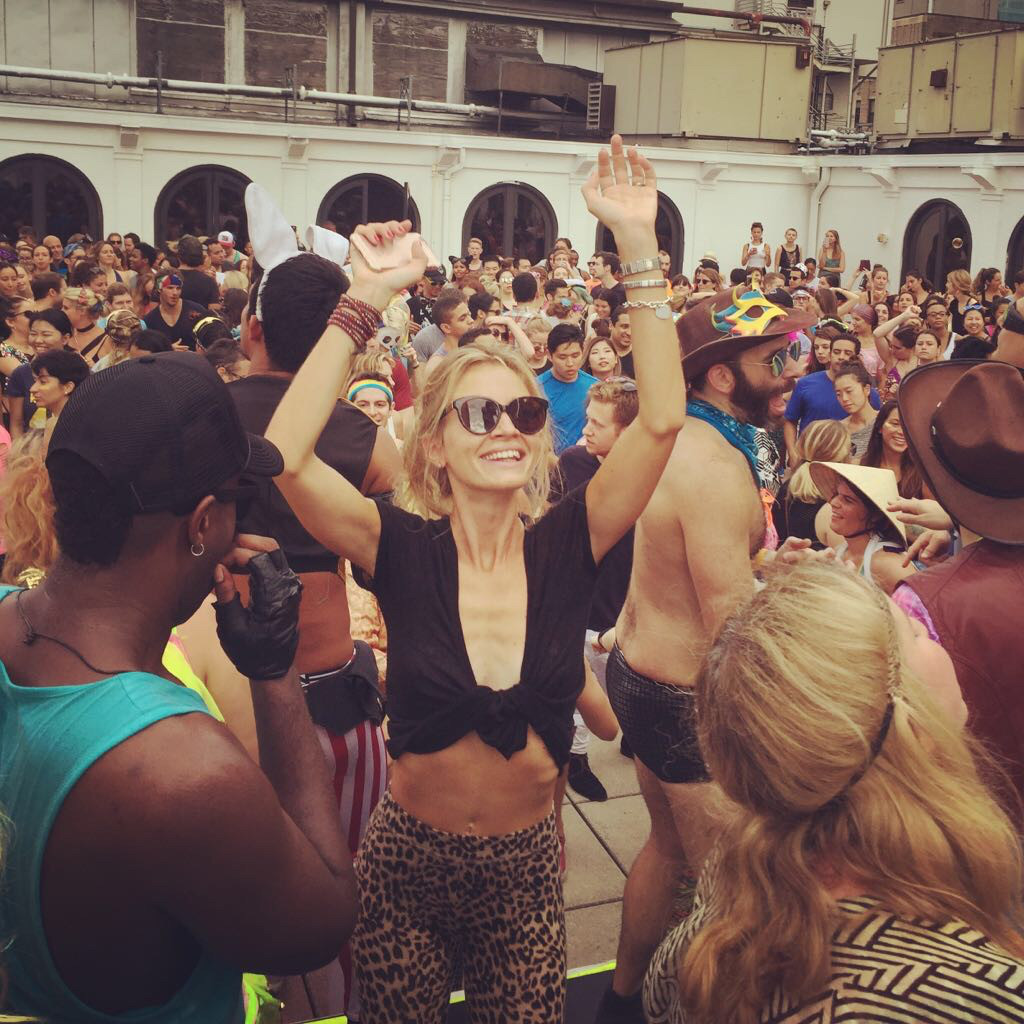 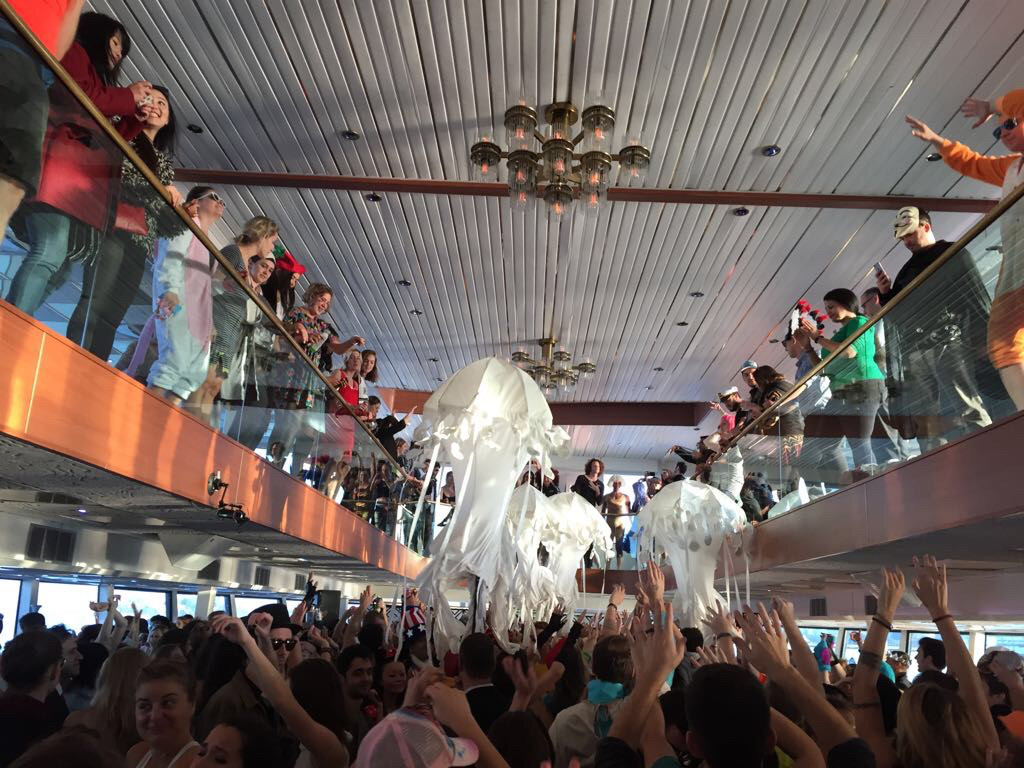 If dancing in public at 6 am doesn’t tickle your fancy but you want to get into better shape, then integrating some movement into your morning routine is a proactive way to promote better health and happiness – even something as simple as a few stretches on the balcony before breakfast. When I was working in an office, I used to take a walk around Monaco first thing in the morning or go for a quick sea swim before work started and it would help set a more positive tone for the day.

The ideal way to begin is by doing a short activity – even for ten minutes – that you truly enjoy. Once you start reaping the benefits of that small change you’ll be encouraged to continue and maybe, just maybe, you’ll want to do more.

Set your alarm 30 minutes earlier and don’t give yourself the option to hit the snooze button or question your decision to dedicate this time to your health and happiness. It’ll be a morning worth raving about, I promise.

Article first published August 14, 2017.Maddy is the Founder of Nutrition For Naughty People, aimed at helping individuals find a better balance between the things that keep them healthy and the things that make them happy! Any questions?
mk@nutritionfornaughtypeople.com.