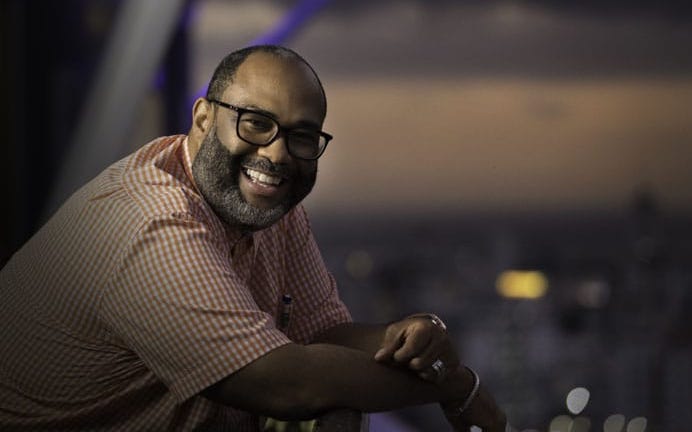 Olivier Arrindell is not shy about the grand expectations he has for Ava Airways, the airline venture he founded some years ago to properly connect Europe to the Caribbean and the Americas.
“I am trying to make the Caribbean and South America so accessible that you can finish work on a Friday, go to the beach in the Caribbean on Saturday, and be back in Europe for work on Monday, for a fraction of the price,” he tells Monaco Life during his recent trip to the Principality.
Born on the French/Dutch Island of Saint Maarten, the financial engineer aims to not only connect Europe but also north and south America to Latin America, Africa and the Caribbean, with flight paths that are as endearing as his personality.
“Saint Vincent, Grenada, Barbados, Trinidad, Tobago, Antigua, Saint Lucia, Dominica, Martinique, Guadeloupe, Saint Maarten, Santo Domingo, Cayman Island, Bahamas, Cuba and many others… it is very difficult for people in the Caribbean to be able to connect with each other, or to connect to Latin America. It is also difficult for people in the Caribbean and Latin America to connect to Europe.”
Ava Airways is a Dominican Republic airline with its headquarters and airline operator’s certificate (AOC) base in Santo Domingo.
The carrier’s inaugural flight was planned for March 2020, however due to the Covid-19 pandemic, this had to be postponed and Arrindell now points to a last quarter of 2022 launch date.
“The advantage Ava Airways has as an evolving airline that has not completed its inaugural flight because of Covid is that it allowed us to choose the best technologies that are in place, conscious of the people who love technology and conscious of the people who are ignorant to technology,” he says. “Europe, for example, is very tech based, but in the Caribbean, they love to go to a booking agent, so we have developed a model that works for both.”


Thanks to a partnership with APG, Ava Airways will be represented in 70 countries through more than 100,000 agents, travel management companies, consolidators and online travel agencies.
Arrindell says the airline will use the Airbus 320 for flights throughout the Caribbean, Latin America, and North America route network, and start with the Airbus 330-200 for distribution throughout the US west coast, Canadian west coast, South America and Europe then convert to the Airbus 350-900.
An economy class round trip from Paris to Aruba is estimated to be around €780-€880.
“As a financial engineer, my team and I have figured out an economical model that allows for affordable flights while being profitable at the same time,” he says. “Legacy airlines, like many in Europe and North America, normally have a population workforce of the country where I was born, but we can create an economic scale that is better.”
By employing a diversified staff, Arrindell says the privately owned, commercial airline will also have an enormous social impact.
“I am bringing humanity back to aviation with a clean concept and an economical model that is vibrant with the unification of the Caribbean on one platform, with dignity, respect, and equality, and mutual trade.”
Olivier Arrindell says the company is now paying key attention to the Dominican Republic Senate. “At the present, we have all the licenses in place, and we are focusing on providing moral support to Dominican Senator Dr. Ivan Silva, who has presented a modification of some articles of the aviation regulations which will modernise the aviation system, and this for me is a great initiative. I also have confidence in our President Luis Abinader to keep the Dominican Republic moving forward with transparent policies for its economy.” 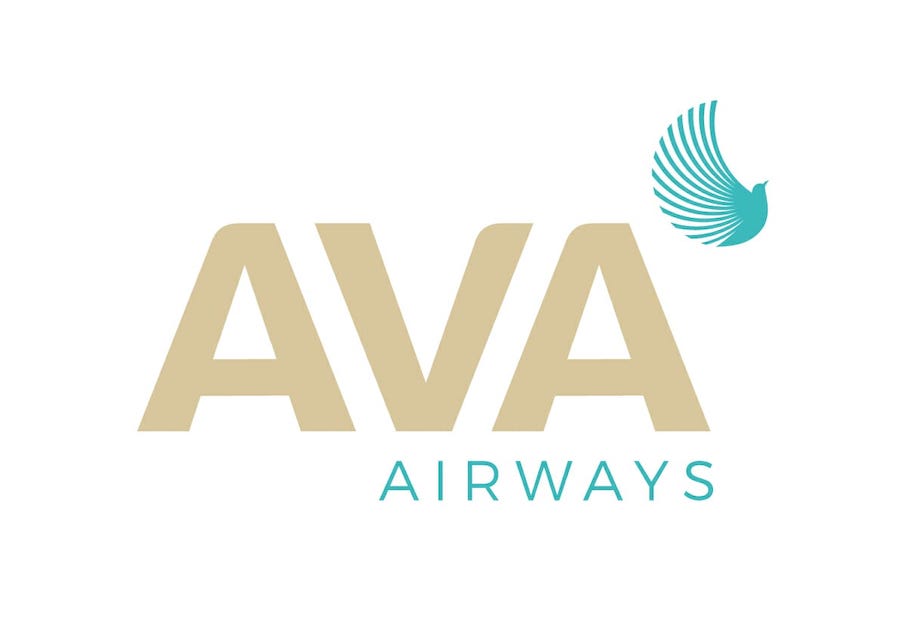 So, why is Olivier Arrindell in Monaco? “We are at the stage of launching, but obviously it is always good to find more partners so that we can be a stronger success,” he says.
But he acknowledges that there are some hurdles to overcome, primarily the lack of diversification in the airline investment world.
“I believe in dignity, respect and equal opportunity for women, men and people of colour,” says Arrindell resolutely. “And I believe that one should be judged on their potential. But in my industry, one of the most difficult aspects for me is to join hands with those who will equitize their confidence in us, as opposed to giving their money to a European person that went bankrupt three times.
“Because at the end of the day, as they say in the Casino de Monte-Carlo, ‘always bet on black’.”
The International Monetary Fund (IMF) projected that the Dominican economy will grow 9.5% in 2021, a percentage slightly higher than the 9.1% recently estimated by the World Bank. The positive projection is contrary to the drop of -6.7% registered by the local economy in 2020, because of the economic closures imposed by the Covid-19 pandemic.
Looking ahead, Arrindell is optimistic about the airline industry’s recovery in the European market, quoting recent research by financial services agency Moody’s Analytics that found consumers around the world have stockpiled an extra $5.4 trillion of savings since the coronavirus pandemic began, creating a more positive outlook for passenger demand once international travel restrictions are removed.