Peace and Sport Forum and Awards returns to Monaco

Peace and Sport Forum and Awards returns to Monaco 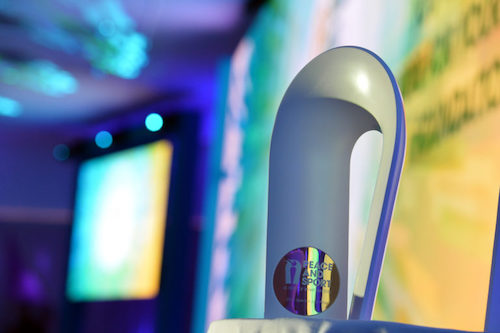 The countdown is on for the 12th edition of the Peace and Sport International Forum, as well as the awards ceremony and gala, set to take place in December.

This three day event will see over 600 decision-makers, including heads of state, Nobel Peace Prize Laureates, business and sports leaders, representatives from international organisations and young talent converging together under the theme ‘Investing in Peace, Acting Through Sport’.

Speakers from 90 nations will share solutions in master classes and debates to look at ways of ramping up investment to change the fates of societies under pressure through sport programmes designed to get people working together as teams, building relationships between disparate groups within regions and neighbourhoods.

The event will culminate on 12th December in the Peace and Sport Awards Ceremony and Gala Dinner in the Salle Garnier at the Opera House which honours those who have devoted themselves to using sport as a tool for positive change in troubled areas.

Founded in 2007 by Joël Bouzou, under the patronage of HSH Prince Albert II, Peace and Sport is a Monaco-based organisation that puts sports and the values instilled by playing them in the spotlight for communities estranged from one another and struggling to find ways to move forward together.

The association puts sport at the centre of local development projects in communities in crisis around the globe by going into post-conflict zones, areas of extreme poverty, and places where social cohesion is failing or has never existed and forging bonds through teamwork and sport utilising their core values of inclusion, neutrality, independence, equity, dialogue and resilience.