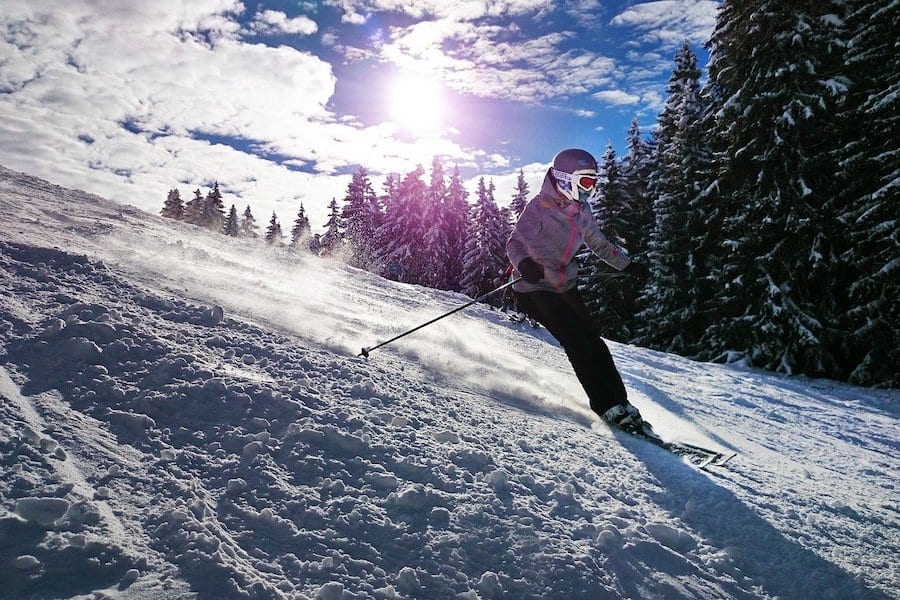 Nice Mayor Christian Estrosi is amongst thousands of petitioners including 70 ministers and mountain industry professionals calling for the French government to allow the reopening of ski stations in France for the Christmas holidays.

An open letter to French President Emmanuel Macron was printed on Saturday in Le Journal de Dimanche asking for a rethink on the decision not to open ski resorts in the country for the busy upcoming holiday period.

Christian Estrosi, Mayor of Nice, also put forth a proposal along with other mayors of the municipalities concerned. He asked the Prefecture of the Alpes-Maritimes and French Prime Minister Jean Castex to consider a plan that they devised that would allow ski stations to reopen safely, following “strict sanitary protocols”.

The plan includes the usual mask-wearing and social distancing requirements, but also adds in additional measures such as single-person lifts, click and collect meals at restaurants, and no closed cabin lifts.

In an effort to prevent an influx of people coming from other regions and countries, the mayor suggested mandatory internet reservations for tickets, limiting attendance to 50%, and only allowing those who are homeowners or residents of the 06 department to have access.

Mayor Estrosi sent a message along with the proposal, saying, “Opening our ski resorts and lifts would be a government gesture after Storm Alex in relation to the distress and the risk of seeing the inhabitants permanently leaving our valleys and never coming back. As this is a local clientele, the population flows that will circulate will be those experiencing one of the lowest incidence and circulation rates of the virus in France.

“The mere fact of opening the ski resorts and ski lifts in December, and showing that they are perfectly accessible, will send a positive message after Storm Alex so as not to lose a clientele in the years to come. Failure to resume at our stations would have a more lasting impact than anywhere else in France.”

France’s ski industry is enormous, with 350 stations employing 120,000 seasonal workers every year. The Christmas holidays account for anywhere between 12% and 25% of the year’s total takings in this €11 billion per year sector.

As of now, the government says they will not reopen until January, but the new added pressure may change that in the days or weeks to come.