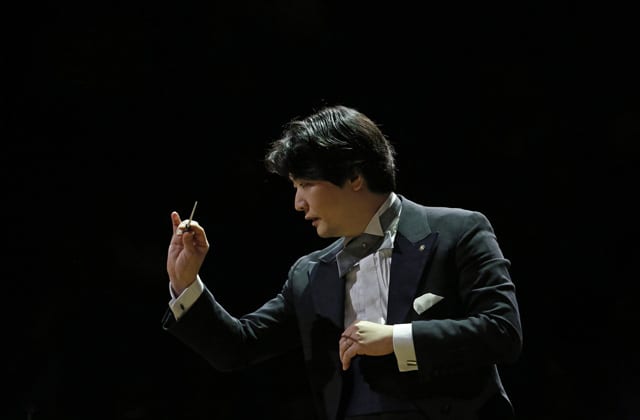 The Monte-Carlo Philharmonic Orchestra is pulling out all the stops over the next few weeks to delight audiences with a line-up of classics made for young and old.

On 24th February, two musical tales for children, Le Souriceau Stupide by Chostakovich and Peter and the Wolf by Prokofiev will be performed for audiences from four years of age. Julie Depardieu will narrate to conductor Philippe Beran’s version, whilst sand painter Keterina Barsukova adds an additional element to the performance. The show starts at 3pm.

To finish up the month of March, another children’s concert will be performed by conductor Christophe Mangou and narrator Julie Martigny. Indigo Isle by Julien Herrisier comes on the Wednesday the 31st at 3pm.

All shows will be performed at the Auditorium Rainier III. Tickets and more information can be found on the Philharmonic’s website at www.opmc.mc.

Photo of Kazuki Yamada by the OPMC

Local News Staff Writer - March 27, 2019
‘Digital service of the financial sector’ has been the subject of the first Business Time session of the year, organised by the JCEM. 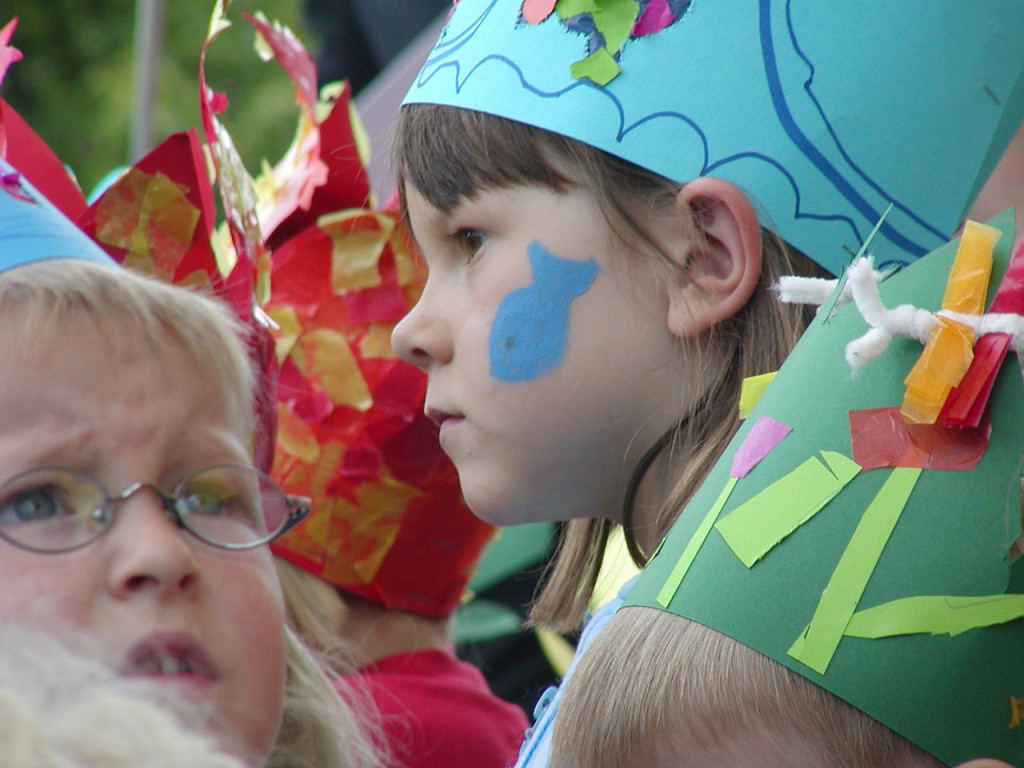 The Oceanographic Museum is inviting young and old to celebrate Carnival and, until March 11, children ages 12 and under are invited to come in disguise to take advantage of an offer of free admission. Every Saturday, Sunday, Tuesday, and Thursday at midday, and every day at 2 pm and 4 pm, up to 15 children at a time can spend up to 40 minutes each in the “tactile” area, where they can reach out and touch baby sharks and other marine animals. Reservations can be made online or at the ticket office for a supplement of €6 per child from age 3 to 12. Additionally, a number of films will be shown over the holiday period. The Oceanographic Museum is using the school holidays to educate young people about the ocean. Among many initiatives is the Snapper Club, for children between 8 and 12. With an educational team on hand, the young explorers will take part over five days, from 9 am to 5 pm, in games and activities about the oceans and their animal life. There are two sessions, February 26 -March 2, and March 5-March 9. Sign up online. At the School of Fine Arts Pavillon Bosio (1 ave des Pins, Monaco-Ville), during the first week of the winter school holidays, a ceramic course is being offered. On the program: discovery and deepening of ceramic construction and surface treatment techniques with Jeffrey Haines. From February 26 to March 02, 10 am to 1 pm and 2 pm to 5 pm. During the second week, a "Living Model, The Movement" workshop with Laure Fissore. More info from: esap@mairie.mc