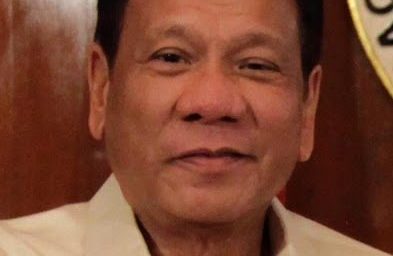 The controversial president of the Philippines, Rodrigo Duterte, has said that if he is ever impeached or penalised for his actions as Chief Executive, and should he have the luxury of choice, he would choose the jail in Monaco to serve his time.

“As long as I have the right to select where I should be detained, I should rot (there) for all time … in Monaco with a view of the beach and a telescope in hand,” the 71-year-old President said.

While Duterte’s ambitions may be difficult to realise, he is currently facing an impeachment motion brought by Representative Gary Alejano, a former marine, alleging culpable violation of the Philippines Constitution by engaging in bribery, betrayal of public trust, graft and corruption, as well as other high crimes. He has also been accused of ordering the extra-judicial killings of known drug dealers.

Fortunately for the President, the House of Representatives, which will decide on the impeachment complaint, is controlled by President Duterte’s allies. 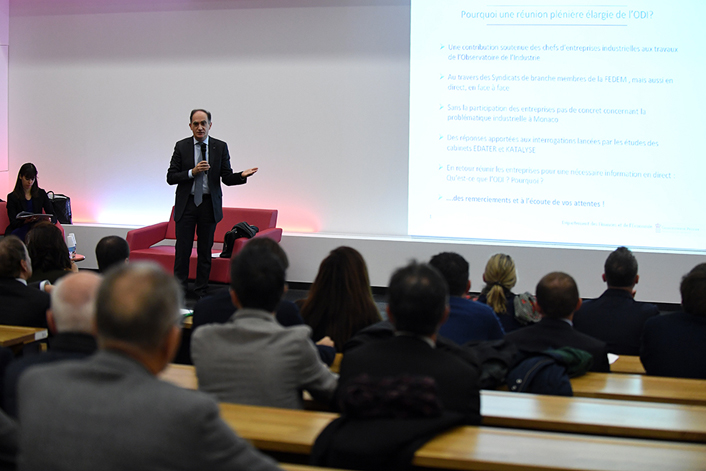 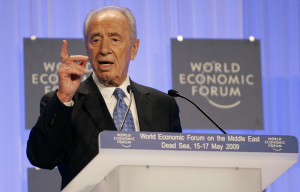 Shemon Peres at the World Economic Forum on the Middle East 2009. Photo: World Economic Forum/Nader Daoud[/caption] His Serene Highness Prince Albert sent his condolences Wednesday to the President of Israel, Reuven Rivlin, following the death of 93-year-old Shimon Peres, a former prime minister, president, and winner of the Nobel Peace Prize. Prince Albert said he had been profoundly saddened by the news of the passing of Mr Peres, a “statesman of eminent stature”. The Sovereign said that Mr Peres had played a major part in the life of Israel over half a century and had worked hard for peace between the Israelis and Palestinians. “My family and the population of Monaco will not forget that he was a friend of the Principality,” Prince Albert said.

In April of this year, Mr Peres presented the Friends of Zion Award to Prince Albert, an award given by the Friends of Zion Heritage Centre as part of a global initiative to counter boycott, divestment and sanctions (BDS) and anti-Semitism. "Nothing is greater than the cause of friendship among human beings," the former president expressed at the ceremony.

"I speak for the Grimald house when I say here how proud and privileged I feel to accept this award as a symbol of the strong relations between Israel and Monaco," Prince Albert commented.