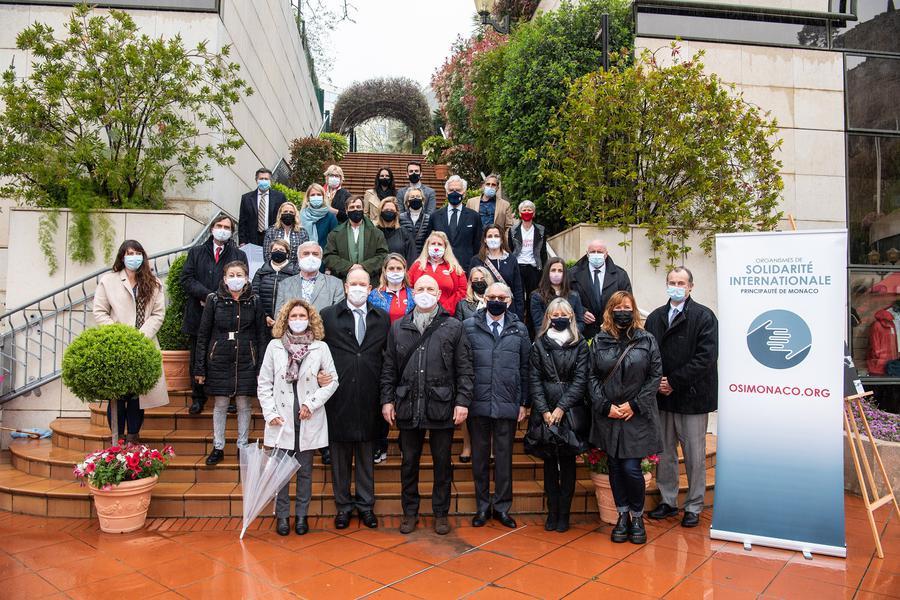 An exhibition featuring the winning snaps for the 1st annual photo competition organised by the Organisations of International Solidarity of Monaco is taking place on the Terraces of Fontvieille.

In 2019, the Organisations of International Solidarity (OSI) of Monaco, in conjunction with the government’s Directorate of International Cooperation, launched the photo competition under the theme ‘A sustainable and united perspective’.

The original plan was to display the 19 selected photographs in spring of 2020, but due to the pandemic, the event was postponed. Now, after a full year of waiting, the exhibit will be open to the public from 12th to 17thApril.

It not only gives visitors a chance to see some beautiful photos, but it also enlightens them as to how diverse and vital the nation’s OSIs are. These organisations take part in actions in different fields such as health, education, environment, the promotion of peace, access to water, the fight against discrimination and support for the most vulnerable, including children, women, refugees and displaced people.

The launch of the photo competition this week was presided over by Prince Albert II, with many high-ranking personalities also in attendance such as Laurent Anselmi, Minister of External Relations and Cooperation, José Badia, President of the External Relations Commission, and Bénédicte Schutz, Director of International Cooperation.

The public also has a chance to participate in selecting a Public Prize winner of the competition via an online voting system, also allowing those who prefer not to attend in person to view the photos digitally.

In addition to the Public Prize, two other awards will be presented on Friday 16th April at 5pm during a ceremony which will also be attended by the Prince. The two other prizes are the Grand Jury Prize, which will be selected by a panel of photography experts and from International Solidarity 1. Then there is the Youth Prize, which will be chosen by students from selected schools in the Principality.