Photos: Last month to see ‘100 years of concerts in Monaco’

Photos: Last month to see ‘100 years of concerts in Monaco’ 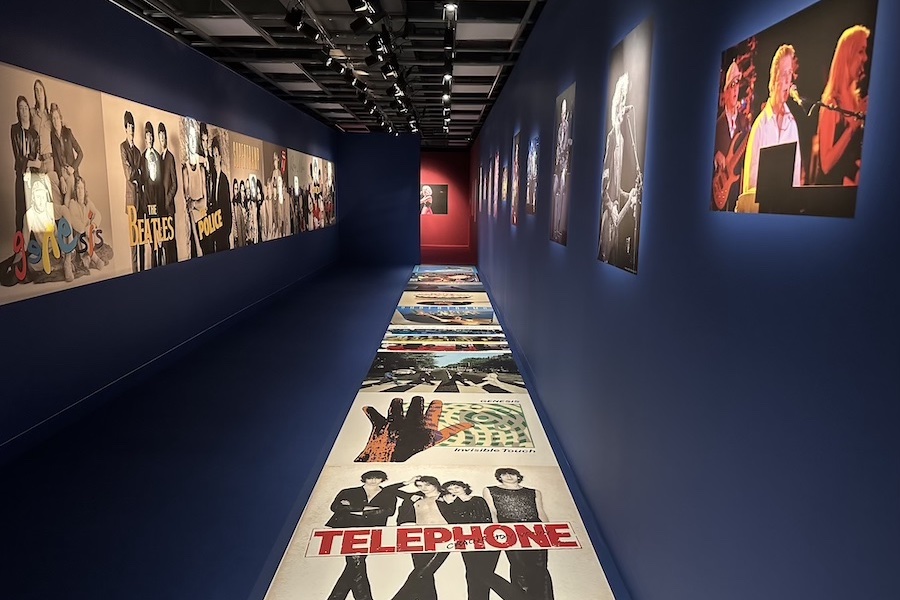 The exhibition ‘Monaco On Stage – 100 years of concerts in Monaco’ will be open exceptionally for two nights this December, before the stage is packed up for good at the end of the year.

Monaco has had a special relationship with music for almost a century. Famous names such as Tom Jones, Cher, Ray Charles, Lady Gaga and Prince have all performed on Monte-Carlo’s legendary stages.

The immersive exhibition features corridors lined with photographs, many signed by the artists themselves, including Edith Piaf, Cher, Tom Jones, Ray Charles, Liza Minelli and Elton John. There’s a photo of Princess Grace and Prince Rainier III with Frank Sinatra, and another of Sammy Davis Jr posing on the steps of the Hôtel de Paris.

The exhibition, at the Salle d’Exposition on Quai Antoine 1er, has been created by the Department of Cultural Affairs in collaboration with Monte-Carlo SBM, which has operated the Principality’s legendary concert halls for decades. It has been curated by Alex Jaffray, a composer, producer aand music journalist, and Rudy Sabounghi, a set designer for major European theatres.

Visitors are able to listen to guitars playing iconic riffs, go behind the scenes into dressing rooms of the stars who have performed in Monaco, and experience the magic of going on stage.

The exhibition opened on 15th October and runs until 31st December, and for two exceptional evenings, on 13th and 20th December, it will remain open until 9pm for a unique, nighttime experience.

Click on the gallery below to see more pictures from the ‘Monaco On Stage – 100 years of concerts in Monaco’ exhibition, all photos by Monaco Life…