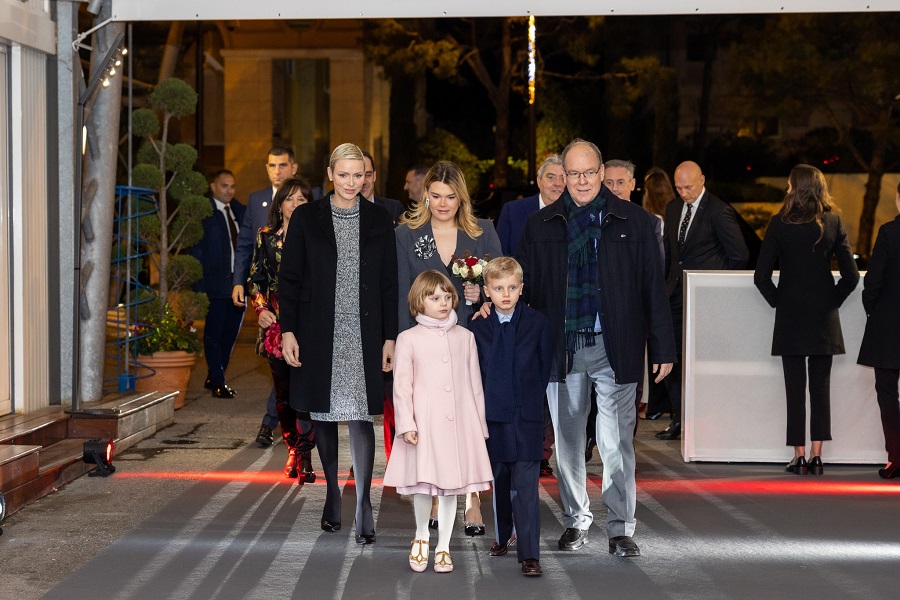 An emotional evening shared by the Princely Family and volunteers from Monaco’s Red Cross has celebrated four remarkable decades of Prince Albert as the organisation’s dedicated president.

The occasion celebrated 40 years to the day since Prince Albert took over the presidency of the well-known organisation, which had arranged for a retrospective exhibition of photographs from over the years to line the hall.

Much has changed in the four decades since Prince Albert took on the role, and the Monaco Red Cross’s Secretary General Frédéric Platini and Treasurer Bettina Ragazzoni-Janin spoke fondly of the developments and changes the Prince had helped bring about in his four decades of tenure, before broadcasting a special video to mark its anniversary.

In a touching speech, Prince Albert recalled his personal experiences at the Red Cross and extended sincere thanks to the organisation’s partner and donors, “without whom nothing would be possible”.

He then received a memento of the night from his children, a framed photo of the twins with the 40th anniversary logo and a sweet inscription of “Bravo Papa”. Prince Albert was also gifted an engraved Jaquet Droz watch by the Red Cross’s Executive Committee and Board of Directors.

The festivities concluded with a gourmet meal and music, complemented by entertainment from comedian Hassan of Monaco and ice sculptor Mario Amegee, who both volunteer locally. Gymnasts from the Femina Sports de Monaco rounded off the exceptional night.