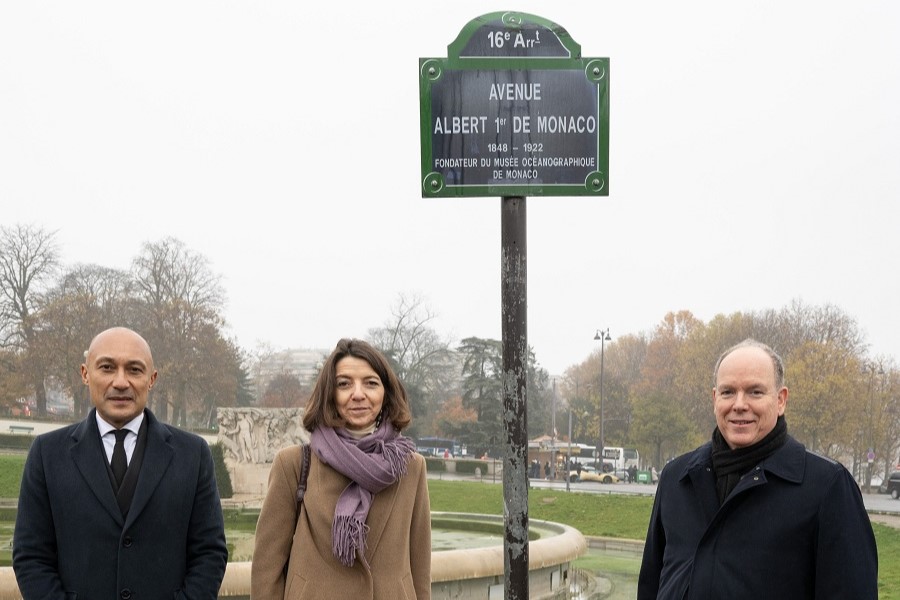 Prince Albert II headed to Paris this week to conclude the centenary celebrations of his namesake, Prince Albert I, in the city where the “Explorer Prince” was born and died.

Years of commemoration and celebration of the life of Monaco’s Prince Albert I (1848-1922) came to a close this week as his great-grandson and the Principality’s current ruler, Prince Albert II, travelled to Paris to pay homage to his esteemed ancestor.

The centenary celebrations commenced in October 2020 and, in a nod to the man known as the “Explorer Prince”, have taken place across Germany, Norway, Spain, Portugal and finally France.

Paris was the fitting location to conclude this dedication as Prince Albert I was born and died in the city, and was extremely fond of his birthplace. Indeed, some of his most important work began there, including the creation of the Oceanographic Institute and the Human Palaeontology Institute; both continue on this day.

On the morning of Tuesday 6th December, Prince Albert II attended an unveiling of a commemorative plaque at the Parisian former home of his great-grandfather on 10 Avenue du President Wilson. This was followed by a touching tribute at the Trocadero Gardens, located on Avenue Albert Ier de Monaco, whereby the plaque was jointly decorated in an act of homage and remembrance by Monegasque and French delegations.

Festivities continued throughout Tuesday afternoon at the Academy of Sciences, with Prince Albert II attending a special session dedicated to his great-grandfather that was led by Chancellor Xavier Darcos. This was followed by a ceremonious unveiling of a bust of Prince Albert I, donated by Prince Albert II, and finally, a presentation on the Explorer Prince from the archives of the Academy.

Wednesday 7th December’s events began with a tour of the Maison Zola/Dreyfus-Médan Museum, in recognition of Prince Albert I’s involvement with the Dreyfus affair, and his support of both Alfred Dreyfus and Emile Zola.

Later in the afternoon Prince Albert II made his way to the UNESCO premises and was joined there by UNESCO Director General Audrey Azoulay. A lecture entitled “Science at the Service of Humanity: Prince Albert I of Monaco and his Work” was presented by Erik Orsenna from the French Academy. While the French President, Emmanuel Macron, was unable to attend the invitation due to a prior engagement – the EU-Western Balkans Summit in Tirana in the Republic of Albania – a representative from the Elysée was in attendance.