Picasso to Koons: Jewellery by Artists

Picasso to Koons: Jewellery by Artists 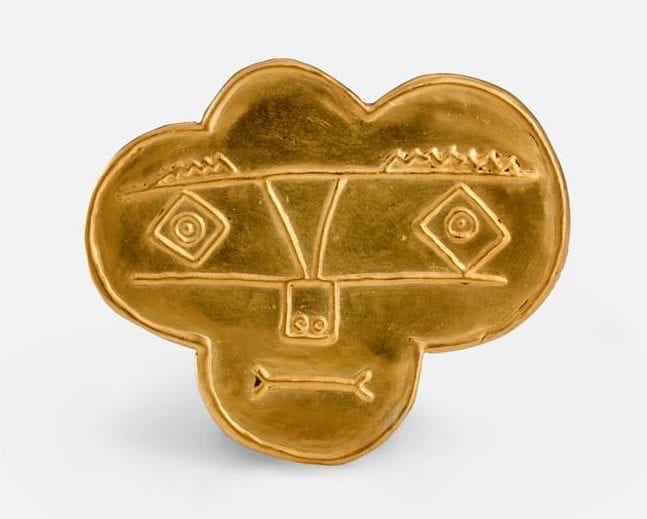 A unique display of fine jewellery created by world-famous artists and passionately collected by Diane Venet is being exhibited at the Grimaldi Forum from Sunday 11th July.
Diane Venet, wife of artist Bernar Venet, began her unique collection of jewellery made by artists in 1967 when she purchased a brooch created by painter Roy Lichtenstein in New York. Her collection began in earnest though after meeting her husband in 1985, when she decided to dedicate all her purchases to commissions from artists.
For over 30 years, she has amassed an extraordinary selection of more than 230 pieces made exclusively by artists, 180 of which will be presented at the Grimaldi Forum.
Well-known artists such as Pablo Picasso, Jeff Koons, Niki de Saint-Phalle, Keith Haring and Roy Lichtenstein all created pieces either bought or made for Venet’s collection.
“These creations are always the result of an encounter, whether with the artists themselves or with other collectors,” says Venet. “Both groups have encouraged me. They have given me no small amount of support in my discovery of this new world where art, seemingly at play, surpasses itself.”
Diane Venet came from a family of art collectors and her father, Jacques Segard, was chairman of the Friends of the Musée National d’Art Moderne in Paris. She met and married Bernar Venet in the mid-1980’s in New York, where she helped him organise his exhibits and became an avid collector of art herself.
Her idea for exhibiting her jewellery came in 2008, when it received such acclaim that she took her show on the road presenting at the Museum of Arts and Design in New York, the Benaki Museum in Athens, Miami’s Bass Museum, and the Seoul Art Centre in South Korea, to name a few.
Picasso to Koons: Jewellery by Artists will run from 11th July to 19th August at the Grimaldi Forum.