The Société des Bains de Mer has welcomed 400 guests for a spectacular picnic to celebrate the opening of the Jardins des Boulingrins, which formed part of the recent makeover of Monte Carlo’s Casino Square.

As part of the My Monte-Carlo Loyalty Programme, Jean-Luc Biamonti, President and CEO of the SBM Group, organised this once-in-a-lifetime picnic with the help of designer Charles Kaisin, to officially open the new gardens. It was held under the theme ‘La chance nous sourit’, loosely translated as ‘Luck smiles on us’.

Ten top chefs and 52 servers dressed as playing cards were charged with ensuring the satisfaction of guests, who sat at elegantly set tables under red umbrellas.

The fairy-tale themed spectacle was rounded out by mountains of fresh flowers adorning the locale, magicians performing to the delight of attendees, and Niçoise artist Virginie Broquet offering guests illustrated memories from the day.

The event was part and parcel of SBM’s policy of reinforcing its position within Monaco as the most exclusive destination in Europe for 2020. 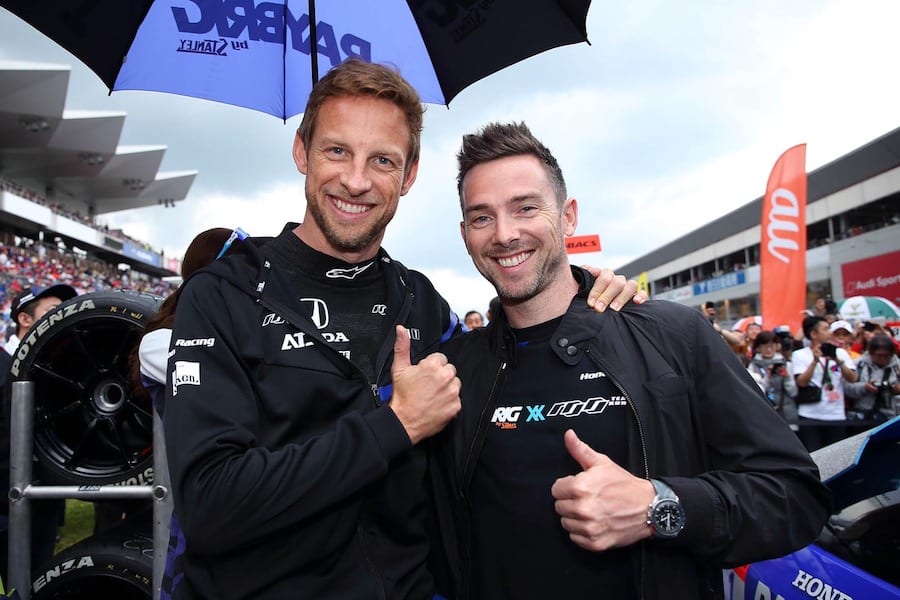 More than 170 middle and high school students are taking part in digital pre-school support classes funded by the Monaco government.

Lifestyle & Wellbeing Cassandra Tanti - November 6, 2019
The executive team at Alain Ducasse’s restaurant Louis XV in the Hôtel de Paris has been honoured for delivering the “perfect dining experience” by the prestigious Gault & Millau Guide. Louis XV is the first restaurant to be awarded this new distinction, the Chef-d’oeuvre de l’année, created by the coveted restaurant guide, an equal rival of the Michelin Guide. The announcement was made on Monday during a gala dinner at the Moulin Rouge in Paris, during which the Chef of the Year was also awarded, to Arnaud Conckele of Cheval Blanc in Saint Tropez.

The ‘Masterpiece’ distinction is a welcome addition to the Gault & Millau Guide, recognising the “magic square” of professionals working in complete harmony to deliver the perfect dining experience: the head chef, the pastry chef, the restaurant director, the restaurant manager and the sommelier. According to the Gault & Millau guide, "In the best restaurants, all heads work for the success of a great moment; a talented chef always surrounds themselves with an excellent pastry chef, a perfect restaurant manager and a knowledgeable head sommelier. Success is built by many and Gault & Millau, with its ‘Masterpiece’ award, distinguishes the mastery and talent of each virtuoso in the company of all." Receiving this prestigious award at Alain Ducasse’s restaurant in Monaco is Restaurant Director Michel Lang, Restaurant Manager Claire Sonnet, Executive Chef Dominique Lory, Head Sommelier Noël Bajor, and Pastry Chef Sandro Micheli. [caption id="attachment_41545" align="alignnone" width="900"] 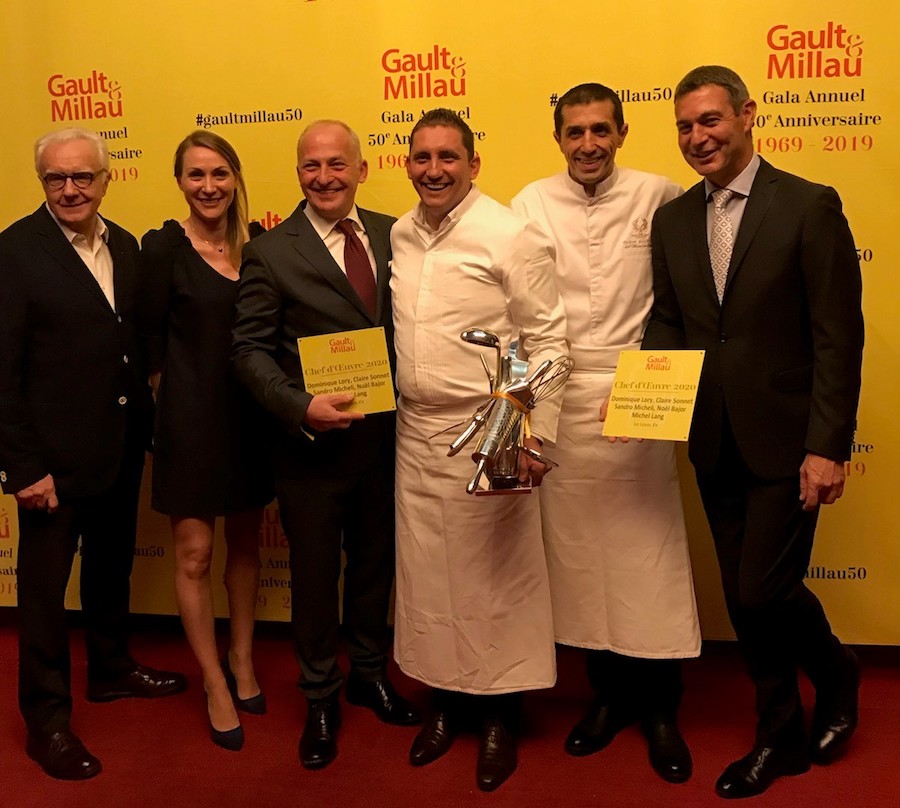 The executive team at Louis XV receiving their award in Paris[/caption] “This job offers us the incredible opportunity every day to give happiness to people,” Louis XV Executive Chef Dominique Lory told Monaco Life. “It's a profession of the heart; I can not imagine the kitchen any other way. I like the idea of involving my team in the creation of new dishes. These are moments of exchange and sharing that enrich each other.” “Harmony in the restaurant is paramount," he continued. "Claire (Sonnet) is my eyes in the dining room. She is the link between our guests and the kitchen, which allows us to meet their expectations with a multitude of small details to measure."   [caption id="attachment_41540" align="alignnone" width="900"]

A dish at Louis XV © pmonetta[/caption] Meanwhile, Gault & Millau announced its new academy on Monday featuring the 10 pillars of French cooking. Alain Ducasse was given a permanent place in the ‘Golden Toque’ academy for his dedication to the restaurant industry over the past three decades, for achieving five Toques d'Or, and for still taking an active part in his restaurants. From now on, the Toque d’Or will be his only and highest distinction in the Gault & Millau Guide. Alain Ducasse was awarded alongside Guy Savoy, Alain Passard and other legends of French cuisine. Top photo: Michel Lang, Sandro Micheli, Dominque Lory, Claire Sonnet, and Noël Bajor © pmonetta