It was a beautiful evening on Tuesday for the Princely family’s first public engagement since the Covid crisis began and the mood was certainly celebratory.
St. John’s Day festivities take place in Monaco every 23rd and 24th of June in two districts, Monaco-Ville on the 23rd and Place des Moulins on the 24th. Celebrations kick off on the Rock with a religious service at the Palatine Chapel, followed by a batafoegu, or bonfire, in the square in front of the Palace.

Tuesday’s service was attended by the Prince and his family as well as government officials and members of traditional Monegasque associations.

Afterwards, the Princely family were perched on the balcony overlooking the square where dancers accompanied the palm frond-fuelled fire to enliven the event.

The festivities occur roughly around the summer solstice to kick off the new season and celebrate the birth of John the Baptist. He was a major figure in several religions, including Christianity, Islam, Judaism and the Baháʼí Faith, and is one of only three Christian saints whose birthday is celebrated annually.

The nights are organised around the dual themes of fire and light – particularly fitting as they are amongst the longest days of the year and are also the start of the hot summer season.

Health rules were applied during festivities, including the wearing of masks and social distancing.
Scroll through the photos of the celebrations below: 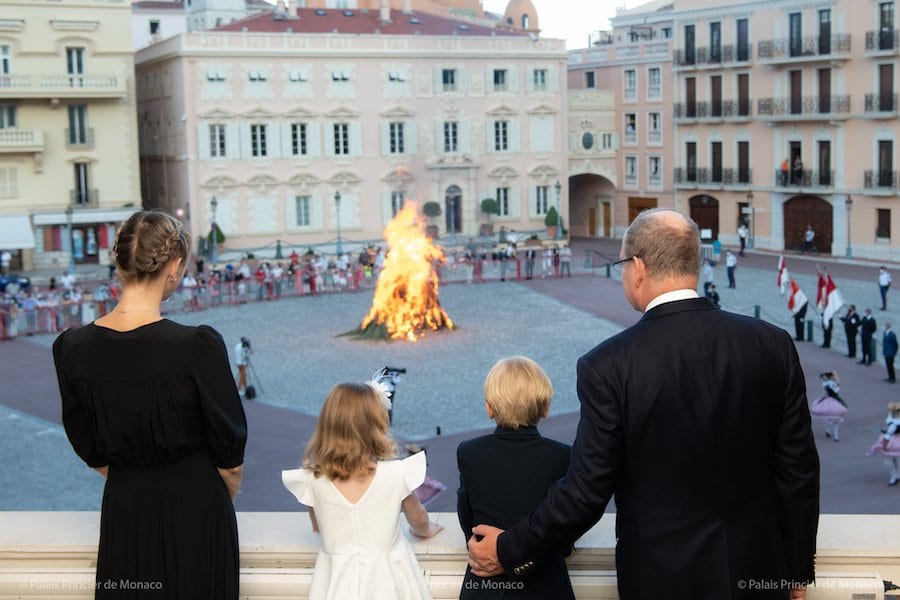 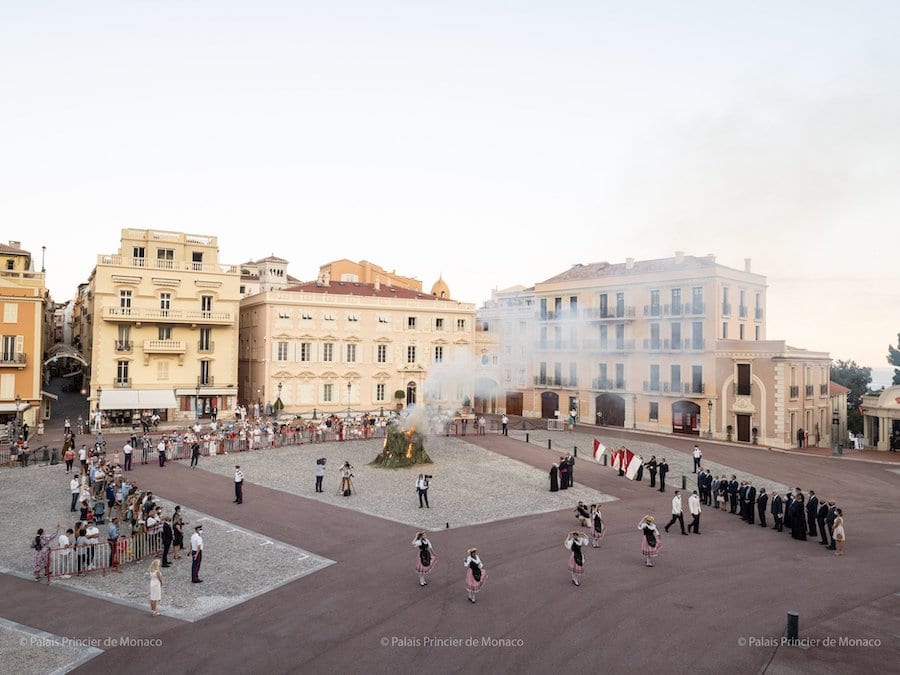 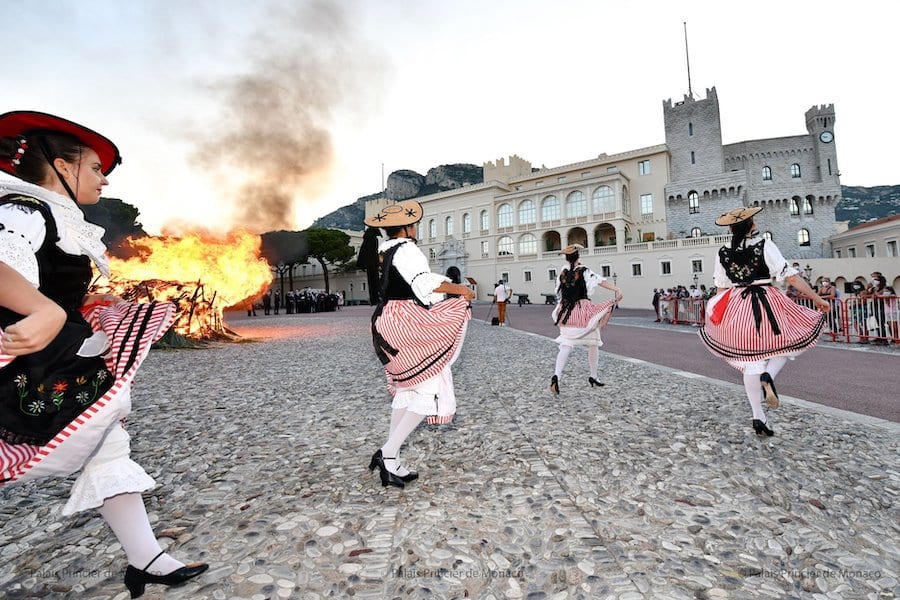 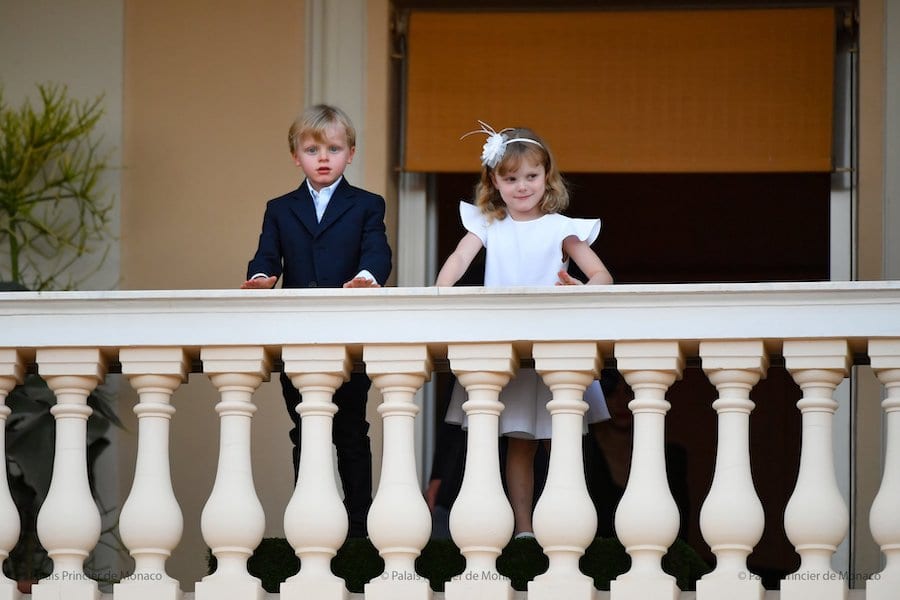 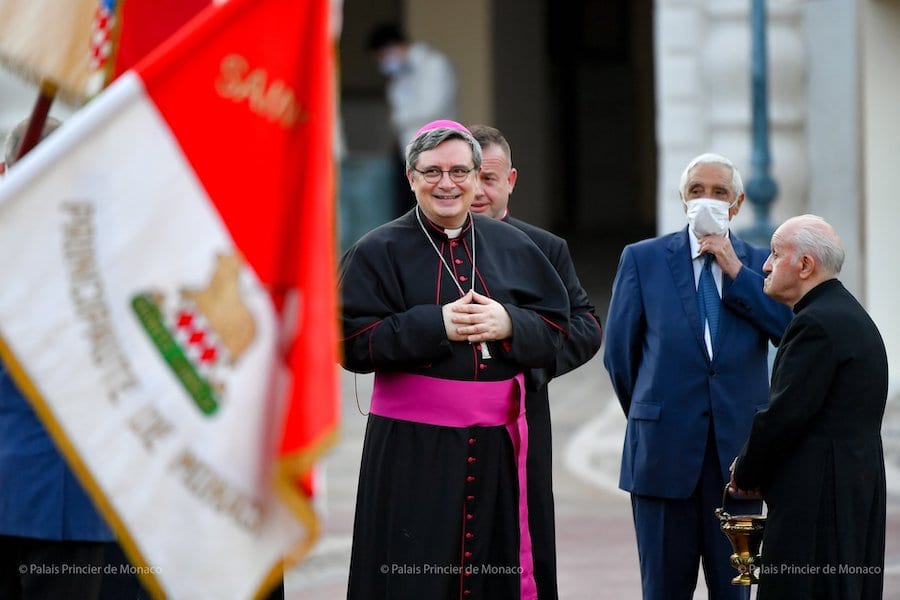 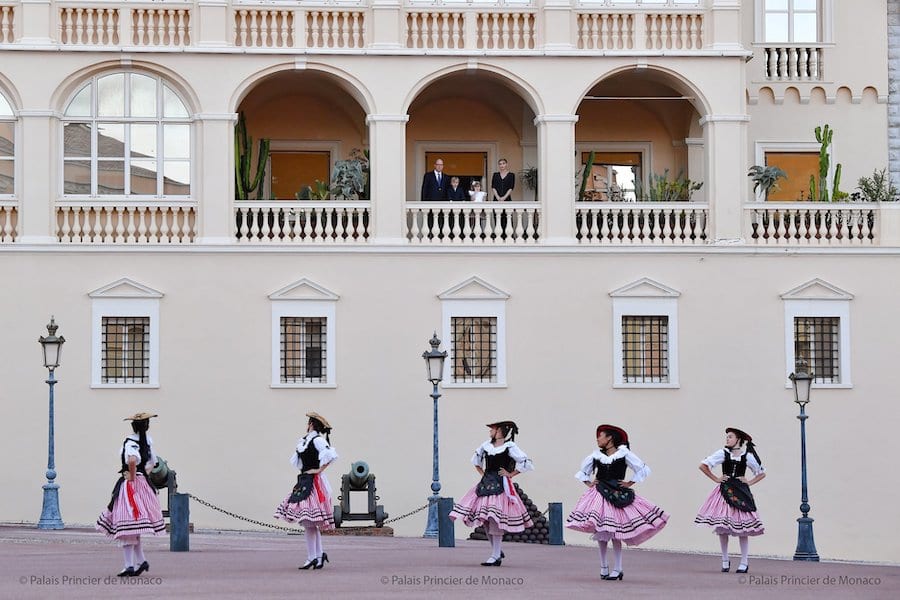