Planet health in the spotlight

Planet health in the spotlight 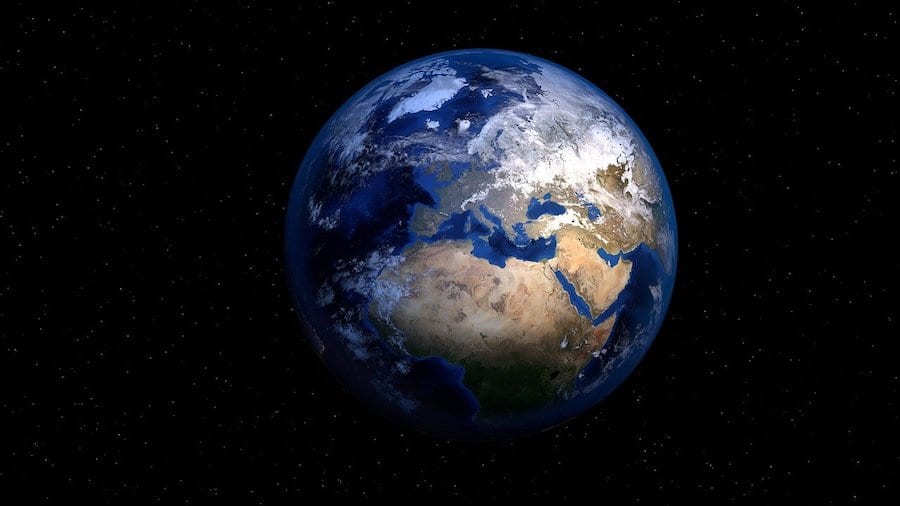 Surrounding the dazzling Monte-Carlo Gala is a week of exclusive events that are open to the public and also place human and planetary health firmly on the agenda.
While Thursday night’s star-studded gala is likely to draw the biggest headlines, there are a series of presentations leading up to the gala that are also important to the Prince’s cause.
This year, the Prince Albert II of Monaco Foundation has joined forces with the Yacht Club of Monaco, the Société des Bains de Mer, the Oceanographic Institute, the Monaco Yacht Show, the Nouveau Musée National de Monaco and the Monaco Private Label to support not only the environment, but also the local economy during a week that is normally filled by the Monaco Yacht Show.
The week of events kicked off on Monday 21st with a charity golf tournament organised by the Monaco Private Label at Terre Blanche Golf Club.
Film
There will also be an outdoor cinema installed on the roof of the Monaco Yacht Club, where documentary films dedicated to the environment will be screened. South African explorer Mike Horn will open the week with a preview of his film retracing his last Arctic expedition. Three other documentaries will be presented in collaboration with the Jackson Wild Film Festival: Reef Rescue on the 23rd, Sea of ​​Shadows on the 25th, and Corona – The Pandemic and the Pangolin on the 26th, in the presence of representatives of the production teams.
On Tuesday 22nd September, the Oceanographic Museum will host the screening of Planète Méditerranée, a documentary about the scientific expedition led by diver and marine biologist Laurent Ballesta to discover the little-known depths of the Mediterranean.
On Wednesday 23rd, the Oceanographic Institute will offer a conference dedicated to the Health of the Ocean and Human Health.
Art
Meanwhile, the New National Museum of Monaco and the Prince Albert II of Monaco Foundation will present Miró: La Peinture au Défi, an exhibition organised by the Joan Miró Estate, his grandson Joan Punyet Miró, and Galerie Gmurzynska in collaboration with the Successió Miró and the Fundación Mapfre. The exhibition brings together 63 works by the artist and will be on show from 23rd September to 25th October 2020 at Villa Paloma.
Meanwhile, one of Joan Miró’s works, generously offered by his grandson, will be auctioned during the Monte-Carlo Gala for Planetary Health.
Fashion
Responsible fashion will be in the spotlight on 23rd September when Pauline Ducruet, daughter of Princess Stephanie, hosts a master class around her Alter fashion brand in the ballroom of the Yacht Club. The designer will offer an exceptional pop-up store during the week, while Tommy Hilfiger will also offer an exhibition of his range of eco-responsible products within the Yacht Club of Monaco.
Gastronomy
On 22nd September at the Monte-Carlo Beach Hotel, Michelin-starred chef Benoit Witz will lead a sustainable cooking master class, highlighting the preservation of biodiversity through the use of local and seasonal produce and those sourced from sustainable fishing practices.
All of these events are by invitation or registration only in an effort to respect the strict health measures in place in Monaco.