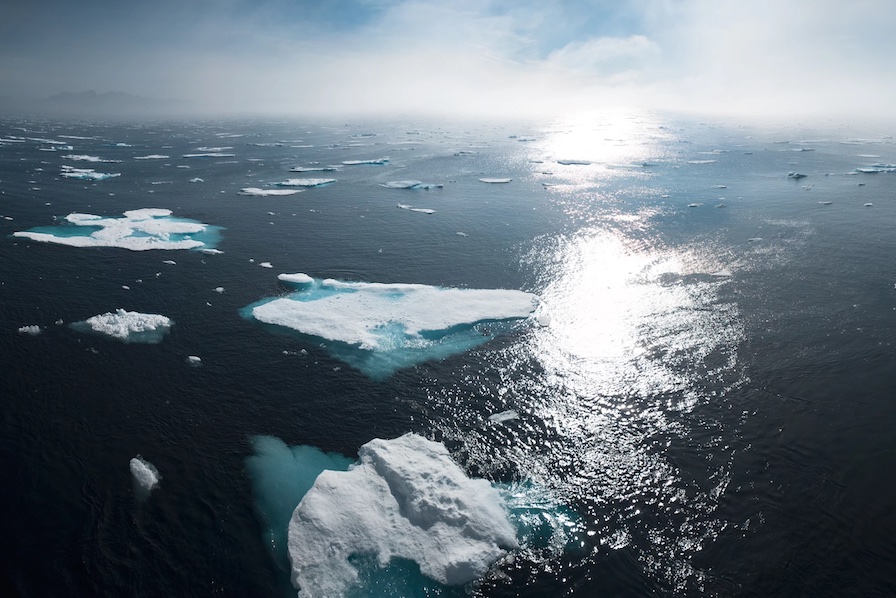 Record highs at both the Arctic and the Antarctic over the weekend have shocked researchers. It comes just weeks after Monaco held the world’s first polar summit and call to action.

Parts of eastern Antarctica were around 40°C above average on Friday, with Italian-French weather station Concordia at 3,234 metres above sea level recording its highest ever temperature of -11.8°C. That’s 40°C warmer than seasonal norms.

The March temperature record at Antarctica’s Vostok station was broken by almost 15°C and the Terra Nova Base on the Antarctic coast hit +7°C.

Meanwhile, at the other end of the planet, parts of the Arctic were experiencing extremes of around 30°C above the monthly average, with heat records also broken in Norway and unusually warm temperatures recorded in Greenland.

According to the Associated Press, the Antarctic continent as a whole on Friday was about 4.8°C warmer compared to averages between 1979 and 2000, while the Arctic was 3.3°C warmer than the same period.

Scientists don’t believe that the simultaneous occurrence in the poles is related, although this will be examined further. A very high-pressure system drove moist air from the Southern Ocean down across Antarctica, where it was actually warm enough to fall as rain on the coast thanks to an atmospheric river.

In the Arctic, an intense low pressure system formed off the north-east coast of the United States. An atmospheric river formed at its junction with an adjacent high pressure system, funnelling warm air into the Arctic circle.

The extraordinary weather event comes just a week after it was reported that Antarctic sea ice shrank to below two million square kilometres this year, the lowest minimum extent since satellite recordings began 43 years ago. This was attributed partly to strong winds pushing ice out of the Ross Sea, a bay off the coast of Antarctica, to areas farther north, where it is warmer and where the ice broke up and melted.

On 24th and 25th February, Monaco gathered experts for a polar-focussed scientific symposium called The Cold is Getting Hot: From Arctic to Antarctic at the Oceanographic Museum. It was the first time a global summit put the spotlight on both polar regions.

The meetings were opened by Prince Albert II, who warned in his keynote speech against “selfish interests and short-sighted economic calculations”.

The symposium was structured around four primary themes: Understanding changes in the poles, the contribution of polar changes to the global climate, the effects of polar changes on human societies and economies, and the management responses in the face of these problems and uncertainties.

The event conveyed a sense of urgency to address threats to polar regions and underscored the need for international commitments and global cooperation to address polar challenges and move towards a sustainable future.

The Prince Albert II Foundation organised the polar summit in conjunction with the Scientific Committee on Antarctic Research (SCAR) and the International Arctic Science Committee (IASC), with participation by the Oceanographic Institute of Monaco, the Prince Albert I of Monaco Foundation, the International Cryosphere Climate Initiative, and the UN Decade for Ocean Science for Sustainable Development.

Photo of Greenland by William Bossen on Unsplash