Police officers to be armed with smartphones

Police officers to be armed with smartphones 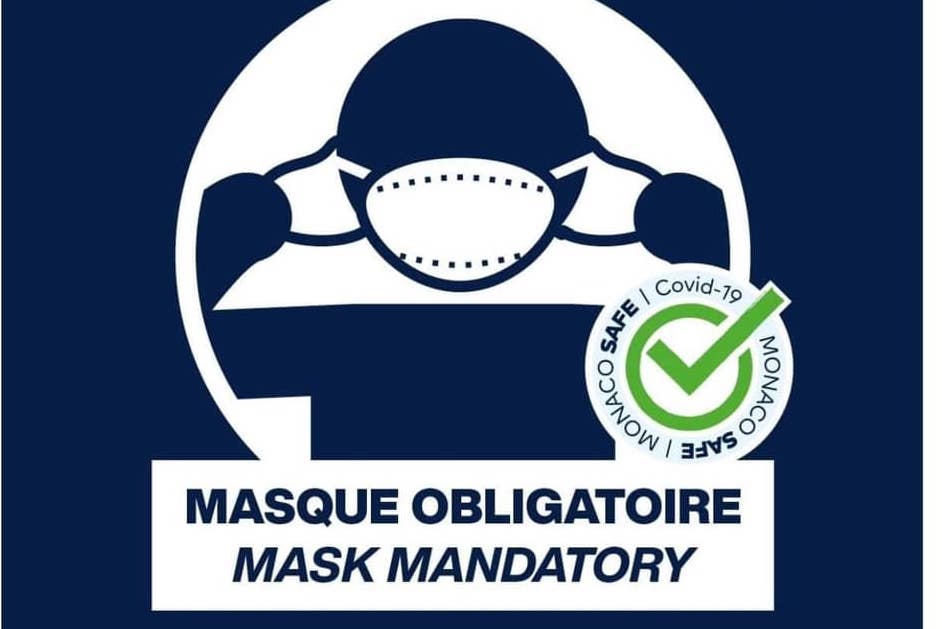 An information campaign detailing Monaco’s health pass rules will be targeted at tourists, while police officers will be armed with mobile phones to enforce the law.
After acknowledging that the Principality, like neighbouring France and Italy, are in the midst of a “fourth wave” of the Covid epidemic, the Prince’s government has ordered that health passes be required by anyone wanting to enter a restaurant, bar or cultural venue from 23rd August.
During a recent interview with government channel Monaco Info, Director of Public Security Richard Marangoni revealed that police will once again be on the frontline this summer, ensuring that everyone is playing by the strict health rules.
“To do this, we will soon be equipped with smartphones that allow us to check the QR codes and the validity of health passes,” indicated Richard Marangoni.
The Director of Public Security also revealed that an information campaign will be conducted to make tourists aware of what is required of them, positioned primarily at entry points to the Principality. The information will be available in a several languages.
Meanwhile, information detailing all the rules applicable in Monaco has been sent to establishments open to the public, in particular bars and restaurants.


Photo by Janayara Machado on Unsplash