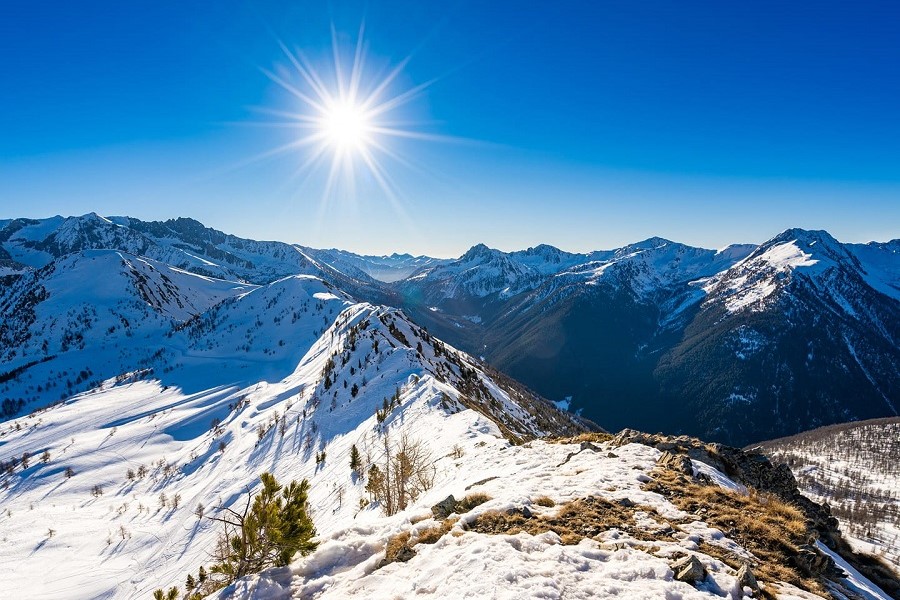 Rain, not snow, is falling on many of France’s mountains, turning the pistes of almost half of the country’s ski resorts to slush or worse. It’s a disaster for the industry, which had been hoping for a good season after last year’s disappointment.

Warmer than usual weather across Europe is to blame for the closures, and although the outlook is more promising in the coming days, some resorts in the Pyrenees, Vosges and Jura will be starting from zero after sunshine and rain helped melt away the snow that had fallen in November and December.

“The thaw has affected all the French massifs,” François Gaillard, the director of France Montagnes, told radio station franceinfo. “Today, only around 50% of the slopes are open with obvious disparities depending on the altitudes and exposure of the ski areas.”

Resorts above 2,000 metres – notably in the Alps and southeastern France – have fared better than those at lower altitudes. Despite many of their alpine villages being bare of snow, pistes in the popular local resorts of Isola 2000, Auron, Valberg, La Colmiane and Allos are by and large open for skiing.

Others in the region have had to adapt to the changing climatic conditions and are offering different activities, from snowshoeing to luges and treetop walks.

Temperatures will continue to be above average for this time of year for the time being, but precipitation – and hopefully snow in the mountains – is forecast for much of the south of France this week.