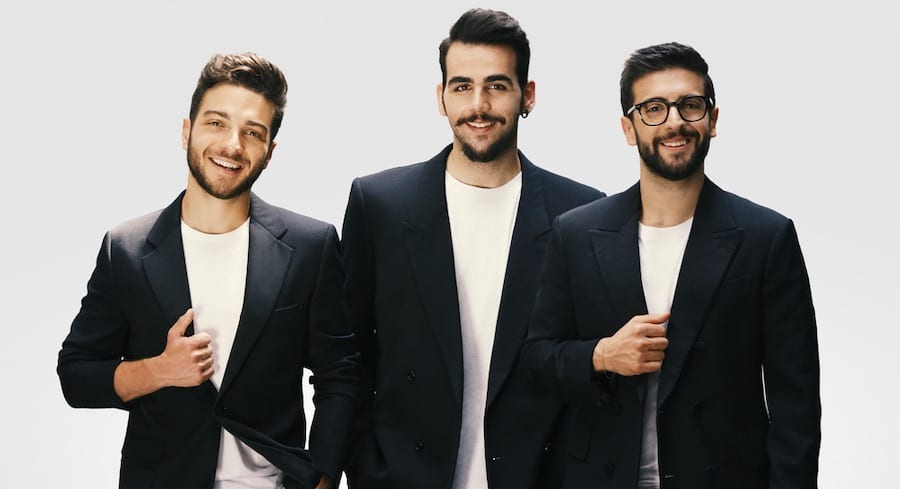 Il Volo, the super popular Italian pop-opera trio, is coming to Monaco to perform one night only at the Opera Garnier.

The trio have been together for more than a decade and have performed all over Italy, delighting crowds with both television and live appearances. In 2015, they won the Sanremo Music festival which led to their turn as the Italian representatives for that year’s Eurovision competition. They came in third place in the end, though they were solidly voted first in the televoting.

Celebrating 10 years together in 2019, the group released The Best of 10 Years, a compilation of their hits from the past decade. The release of this album marked the start of their world tour, which kicked ff in Japan.

For more info and to book a seat, visit www.montecarlolive.com