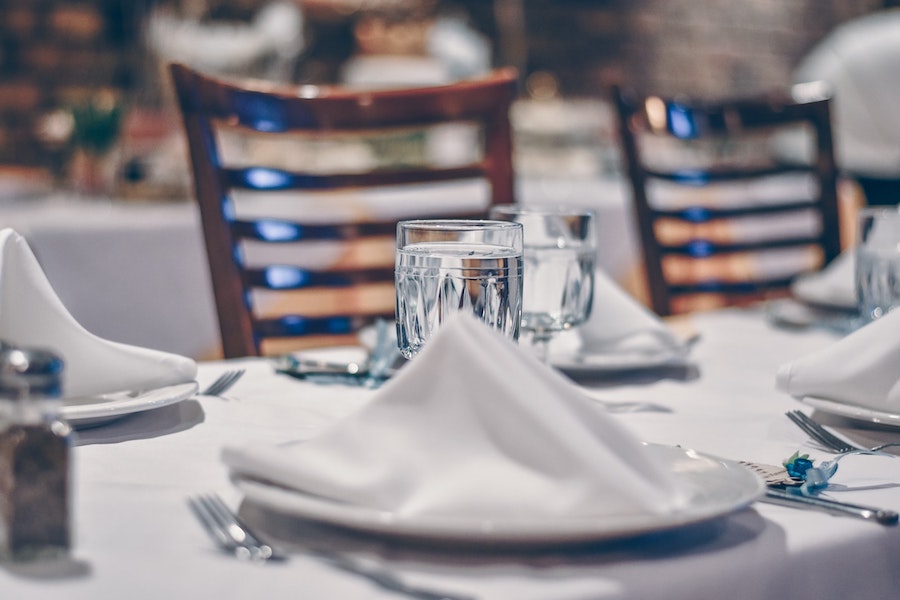 Seven of Monaco’s most well-known restaurants have been temporarily closed for not adhering to the strict mandatory mask rule for employees.

As Covid numbers in the Principality continue to rise, police are out in force to make sure Monaco’s restaurants are following the latest health and safety rules.

In the Journal of Monaco dated 19th November, seven eating establishments were recorded to have been placed under provisional administrative closure orders of either four or seven days. This is the greatest number of closures the public security forces have made in a single sweep since the start of the pandemic.

Their primary infraction was a failure to respect the wearing of masks in the kitchen or whilst serving customers. The government’s position on this is quite clear: “Breaches, specifically on the ministerial orders, which constitute a serious and characterized disregard of the regulatory provisions enacted in the fight against the Covid-19 epidemic, cannot be permissible in the current state of health.”

Six of the restaurants have already reportedly been subject to warnings, and in some cases other temporary closures, from officials during previous checks.